'Happiness comes not just from what you feel but from moving towards your goals and living your values.'

Please tell us a bit about your new book 7 Things that Make or Break a Relationship? 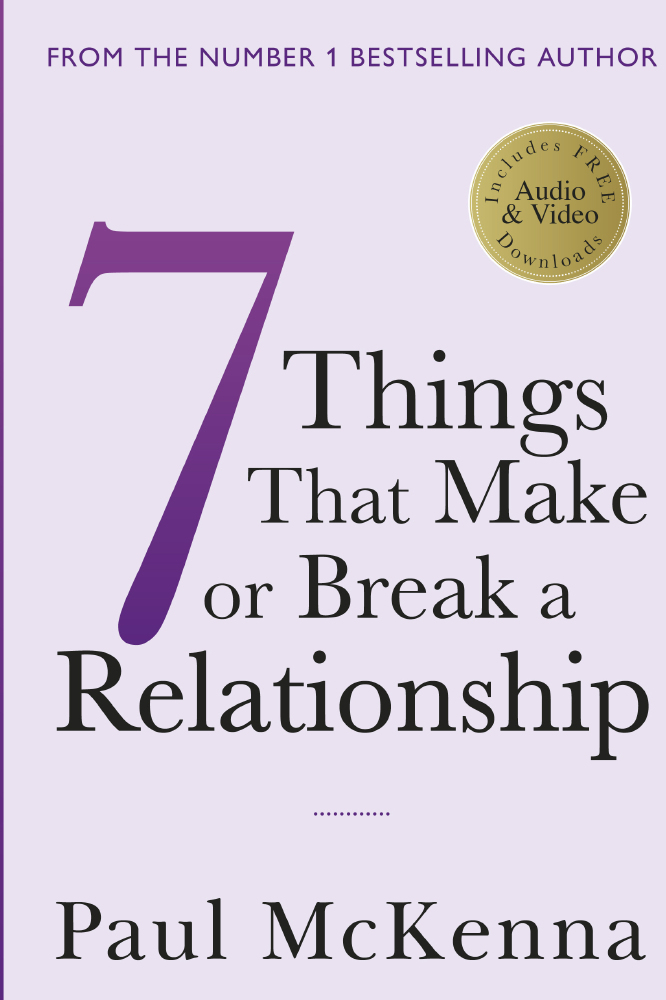 7 Things That Make or Break A Relationship

Why do some couples become complacent when in a relationship?

For me, people fall into patterns and it becomes habitual, so we just assume that’s the way it is and we don’t stop to think, ‘Could this relationship be better? What am I doing or not doing that contributes to this relationship?’ Even asking your partner, “What is it you want from me?” helps. Some people talk about their relationship as a static thing or a destination, “I want to be in a relationship.” When you take a process and turn it into a ‘noun,’ this is called, ‘nominalisation.’ What that does is it takes a dynamic process – the process of ‘relating’ - and fixes it in someone’s mind. They think it should be a particular way. If we change our thinking and think of it as a process of relating, then we’re in a constant never-ending flow of possibilities.

Can you really live with the person of your dreams?

I believe you can definitely meet the love of your life, but the person of your dreams might not exactly match the pictures you have inside your head. One scientific study showed that people that were married tend to be happier, so the researchers initially concluded that marriage makes you happy. However, when they looked at the research over the course of time, they discovered that people that were happily married, where happy in themselves to begin with. So, when you’re happy in yourself, you are more likely to find the person of dreams.

Can you change the person you love? Is it right to even try?

When I ask people, “What do you want?” they’ll say, “I want my partner to do X, Y, Z.” In other words, their happiness is contingent on someone else changing. Whilst it’s absolutely fine to request somebody modifies their behaviour, if you’ve leveraged your happiness on hem being a particular way, then you’re not in control. Furthermore, if you ever want to change a relationship, the only part of it you can guarantee that you can change is your part. Other people, ultimately, will always do what they want to do. That is why I have focussed so much on what you can do to make each of your relationships richer, better and stronger.

What makes a relationship happy and fulfilling?

Happiness comes not just from what you feel but from moving towards your goals and living your values. In a happy relationship, you share goals and values with another person and move towards them together. There is nothing wrong with pleasure and enjoying the sensations of life, however it turns out that something more is necessary for long-term happiness. A long-term relationship can provide the shared values and companionship that make life more deeply rewarding and the pleasures even sweeter.

What are the common mistakes people make in relationships?

One of the most common mistakes that people make is either trying too hard, or not trying hard enough. For example, when you really, really want a relationship, the best strategy is to not try too hard. On the other hand, when you have the relationship of your dreams and everything is perfect, that’s when you have to start working! Being laid back and relaxed may well get you a partner, but keeping them requires a bit of effort. Don’t get me wrong, that effort is rewarded tenfold, but if you don’t put it in, you don’t get the reward.

What tends to sabotage relationships?

A lot of people self-sabotage. In other words, one part of them really wants the relationship and the other part sabotages on purpose, because it’s frightened of getting hurt, so this internal conflict means that people are prone to repeating the same mistakes with the same type of person, over and over again and they end up exhausted from the process. My own experience is a good example of this. I dated many women, but I couldn’t seem to make a relationship last. As this pattern emerged, I developed two unhelpful beliefs. In the first, I saw myself as a victim of a pattern: I could not stop choosing the wrong women. In the second, I believed I could not stop myself from sabotaging my own happiness. My unconscious mind knew that I had been hurt in the past, so it manufactured disagreements so that we would split up before it became too painful.

Why are relationships so integral to our happiness?

Plato tells us of the myth that originally human beings had four legs, four arms and two heads. These beings were too powerful, so the God Zeus cut them in two, making the men and women we are today. As a result, we are all seeking our “other halfs” from which we were severed. You are looking for somebody that ‘completes you.’ When we give something to others, we also bring happiness to ourselves. In part, this comes from the joy of seeing the happiness of those we love, and, in part, it comes from the satisfaction of having enough resources that we are able to share them with others. But even when we give away time, energy or things that we can ill afford, we can still feel good. Sometimes there is a sense of satisfaction of living up to our own moral codes. Other times, it comes from the sense that we are able to repay to the world the favours that we have received.

Live events – I’m doing a tour of the UK and Ireland in March – London, Birmingham, Manchester, Cardiff, Bristol, Edinburgh, Dublin. I’ll also be recording more episodes of my Positivity Podcast where I interview some of the world’s most interesting people to discover their success mindset and what keeps them positive.

Paul McKenna’s ‘7 Things That Make or Break a Relationship’ published by Bantam Press is out on 13 February, £14.99.

‘Change Your Life’ tours the UK from 6 March. For tickets: paulmckenna.com 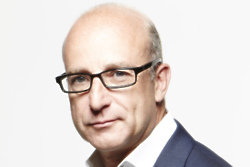 Paul McKenna shares his top tips for a peaceful lockdown 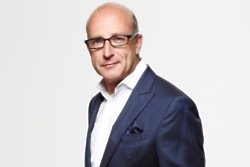 How To: Get Control Of Sugar With Paul McKenna