Peter Hogenkamp writes a piece for Female First upon the release of his new book The Vatican Conspiracy.

I am a huge ABBA fan. Mama Mia! How could you not love ABBA? If you haven’t listened to them, why not Take a Chance on Them? Do I really love ABBA? I do, I do, I do, I do. Why do I love ABBA? Great sound, great style, that’s The Name of the Game. (Ok, I’ll stop.) 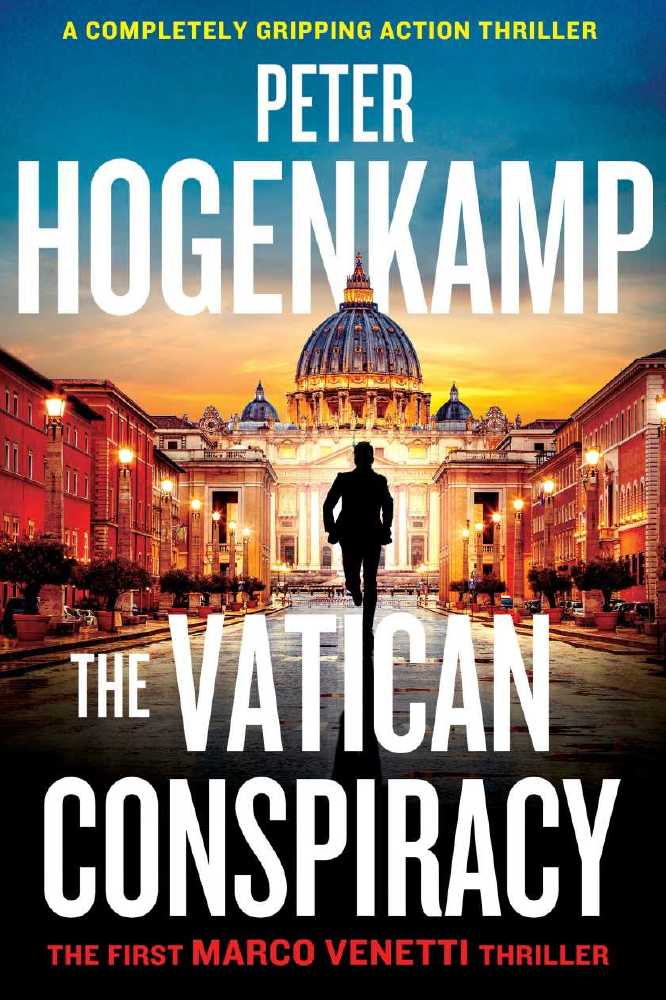 I got my first rejection when I was ten. I wrote a story about a K-9 detective and his dog, from the standpoint of the dog, and sent it to The New Yorker. They passed, but I did get a free year’s subscription the magazine.

I had a dog named Clyde. The dishwasher repairman had some extra Beagle pups in his truck, and I grabbed one through the open window when he was repairing our Maytag. He said I could keep it, and I did. I got around to asking my mother a few day’s later. Best dog I ever had.

I didn’t make the band in the sixth grade. I started the audition playing the trumpet. That didn’t go well. Mr. Flavor said I could switch to the drums. I broke the drum set. Mr. Flavor asked me to stop playing. He said he would get back to me.

I re-wrote The Vatican Conspiracy six times. I know, it sounds like a lot of work. (It was a lot of work.) But, I believed in this book and I kept going. When the publishing contract finally came, I felt like I was floating.

I have an unusual love of pistachios. (I’m not sure this statement needs any further explanation.)

I’m tall. When I went to school, Sister Ruth saw me walking into the 1st grade, but redirected me to the 4th grade, where the other students were about the same height as me. Everything was going well until the principal called my mother to ask why I hadn’t been going to school. To this day she still believes I skipped my first week of school.

I love to do the New York Times Crossword Puzzle. I am doing one now. By the way, what’s a seven-letter word for Practices Lexicography?

I won a ten-speed bicycle when I was twelve. Our pastor pulled my ticket at the church picnic, the only time I have ever won a raffle. My brother borrowed the bike before my father had finished tightening all the bolts, and the front wheel fell off at the bottom of the hill we lived on. The bike was destroyed, so I never got to ride it, not even once, and my brother got a severe road rash, the scars of which he still bears today. Just recently I have gotten around to forgiving him.

I started The Vatican Conspiracy eleven years before it was published. The way I look at it, this means it is either a transcendent work of unparalleled merit or I am just a really slow writer. Let me know what you decide. 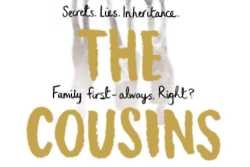 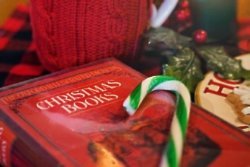