Phoebe Morgan writes a piece for us upon the release of her new book The Doll House.

I was once part of an American sorority house called Delta Zeta. Technically, I still am because you’re a sister for life! I lived in a mansion house with 30 other girls in Illinois, as part of my degree when I was studying abroad. It was a surreal experience and you can read more about it here! http://www.marieclaire.co.uk/opinion/sorority-528009 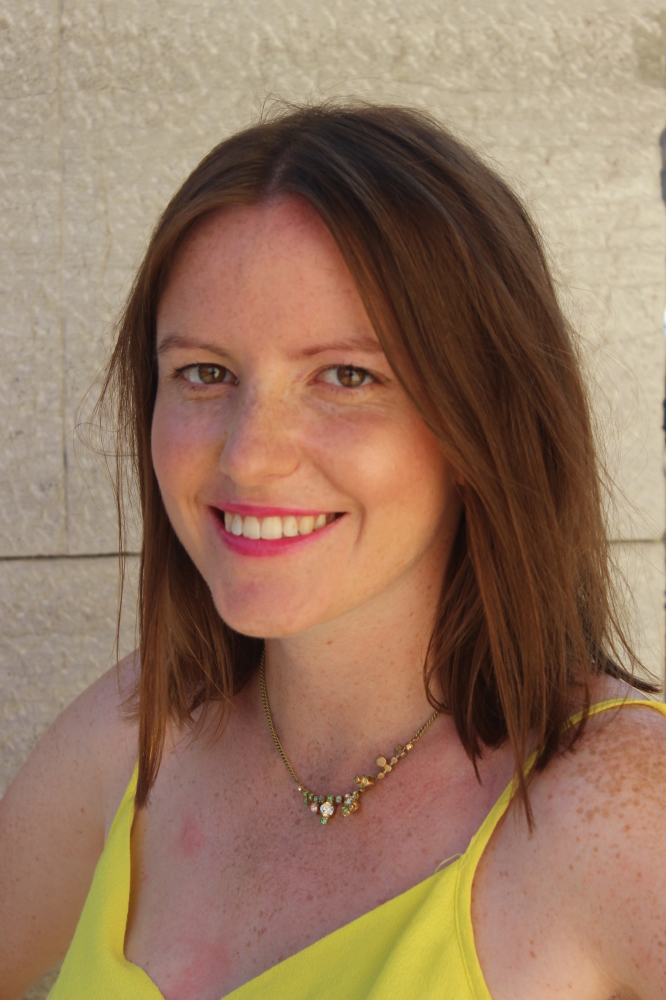 I trained as a journalist and used to be able to write shorthand at 100 words per minute. I thought I wanted to be a news reporter when what I really wanted to do was work with books! I did a lot of court stories which were very dark, then combined them with scintillating pieces about cats stuck up trees and local village fetes…exciting stuff.

I’m one of three siblings and my brothers are my favourite people. I’m the oldest of three and I’m very close to my brothers. They’ve read countless drafts of my book and we WhatsApp every day. I’m very lucky to have them – I’d find it hard being an only child. When I was young I would sit them on the floor like dolls and play teacher, or sit them in a circle with my teddies and make them drink tea!

I love short stories. My dream would be to write a short story collection although I’m not sure anyone would read it. When I get stuck with writing a novel, I take a break and write a short story (usually verging on autobiographical, hence no-one sees them!) and that gets me out of my writing slump. My favourite short story writer is Lorrie Moore who has such a magical way with words.

I work full time as an editor at HarperCollins and spend my days working on other people’s books. I absolutely love my job in commercial fiction and nothing beats the thrill of finding a new author for the list. I remember the day I acquired my first fiction book – I was so excited and so nervous for when it finally hit the shelves almost a whole year later!

I’m a very anxious flyer and have been known to fly all the way to the US with a coat over my head! I am terrified of turbulence on planes, even though the rational side of my brain knows that there’s nothing to be afraid of. On my latest trip to Italy, my boyfriend had to plug me in with noise cancelling headphones and a Harry Potter audiobook and the woman next to us asked him why I didn’t have any anxiety medication! (Thanks, lady).

My favourite TV show ever is probably The Affair, and not just because of Dominic West. I think it’s so clever how it shows you a storyline from two different points of view – it really makes you think about truth and perspective. It’s so beautifully written and evocative too – Sarah Treem is a genius.

When I was at school I pretended to my classmates that I was a witch. I made a wand out of twigs and sparkly nail varnish and had a leather bound spell book decorated with gel pens. I actually got called into the headteacher’s office and told off because apparently my pretence was ‘too realistic’ and some girls were starting to believe me. Actually quite proud of that!

I used to work as a steward at Glastonbury Festival even though there is absolutely nothing authoritative about me. My friend and I volunteered for three summers in a row and it was hilarious – we were stationed outside the main perimeter with torches, walkie-talkies and batons and were supposed to stop people getting in. I can only imagine how non-threatening we looked. But it was a lot of fun plus you get free entry to the best festival in the world!

I grew up in a tiny place called Pixey Green. Sadly, I’ve yet to see a pixie, but I live in hope… No-one believes me when I say the name but it’s true! It’s a tiny lane in Suffolk and we have a garden with sheep, chickens, and very scary geese that I can’t go near…