How I spent my lockdown by Rachel Billington

Rachel Billington writes a piece for Female First upon the release os her new book Clouds of Love and War. 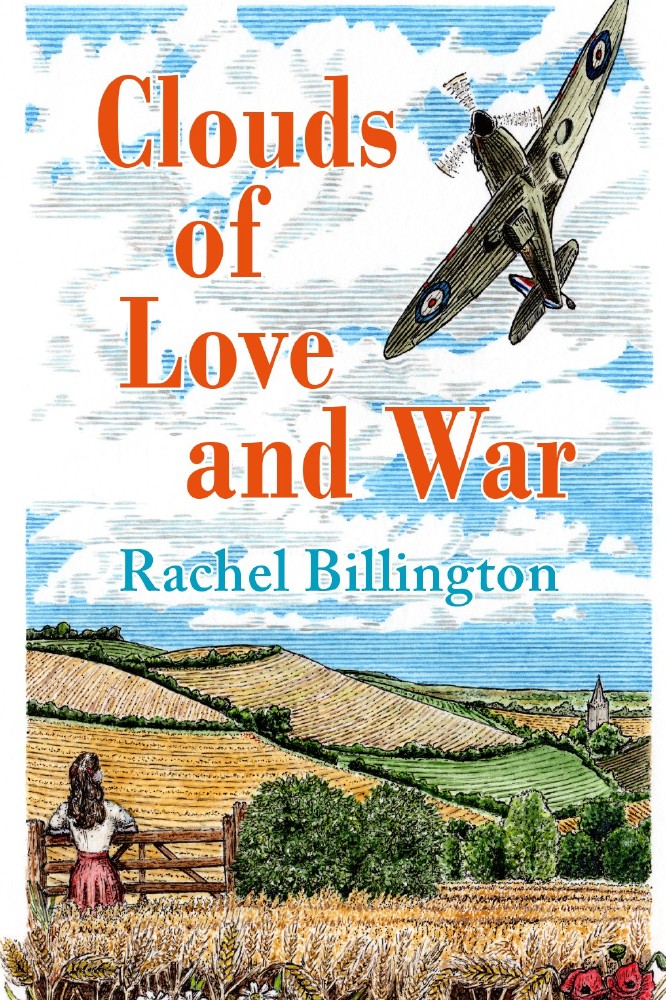 Clouds of Love and War

You will gather from this that I spent lockdown in the country. In Dorset, to be precise. You would probably not guess from the ratio of writing to gardening that I am a writer. I did try. The short story is written from the point of view of a London dog who gets hired out by his owner to people keen for an excuse to take that forbidden extra walk. In the end he’s so exhausted he turns nasty.

The trouble was that Covid 19 coloured anything I tried to write. The first poem,The Bliss of Solitude, turned out to be a humiliating journey into self-centredness. The second poem,The Morning Walk, a parody of Wordsworth’s ‘I wandered Lonely as a Cloud’, finds me confronted not with daffodils tossing their sprightly heads but muck-spreaders tossing their filthy muck. The final poem described the hills turning into waves about to crash over my head.

I did manage to do the final edit of my new novel ‘Clouds of Love and War’. As it’s about a Battle of Britain pilot and his girlfriend during the Second World War, I got into the habit of saying to my husband, ‘Honestly, living through Corona is nothing to what people went through in the war,’ which was ever less popular with him and not the point.

So then I turned to painting. Painting allowed me to sit in one place for three hours, admiring the newly weeded herbaceous border and even forgetting about the Downing Street Briefing. I did keep a Corona Diary every day without fail. Perhaps there will be something there for the future. Already, it’s interesting to see how attitudes changed and note the moment when I stop obsessively charting the daily death figures, on the assumption they would continue going down.

In our small village, Wednesday was the day the vans came, bringing fruit and veg, fish and local milk. We stood at a distance yelling gossip. It was also zoom exercise day. Family zooms were for birthdays. Zoom made it possible to carry on producing Inside Time, the national newspaper for prisoners which I’ve contributed to for over twenty years.

My awareness of the difficulties of others, my own children and grandchildren cooped up in London, one daughter valiantly fighting off the virus, often made me feel guilty on a beautiful summer’s evening. How especially dreadful for those people doubly-locked away in prisons, cell-bound for twenty-three hours. I read their poetry praising the NHS and the staff who stayed to help them, and felt humbled. There is an idea that Covid made everyone equal but the truth is that some, even if they avoided catching the virus, had it very very much harder than others. I was one of the lucky ones. 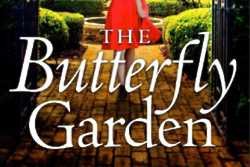 Seven things I'd like my readers to know about my by Sophie Anderson, author of The Butterfly Garden