Author Leigh Russell writes a piece for Female First upon the release of her new book Rachel's Story.

Perhaps more than in any other genre, dystopian stories develop from ideas. Under the guise of futuristic fantasy, they invite us to examine the world around us and think about where we might be heading. In Hamlet’s words, the best dystopian fiction writers “hold, as 'twere, the mirror up to nature.” The mirror of dystopian fiction might reflect a twisted view of reality, but the stories nevertheless show us something about our own society and our own lives. 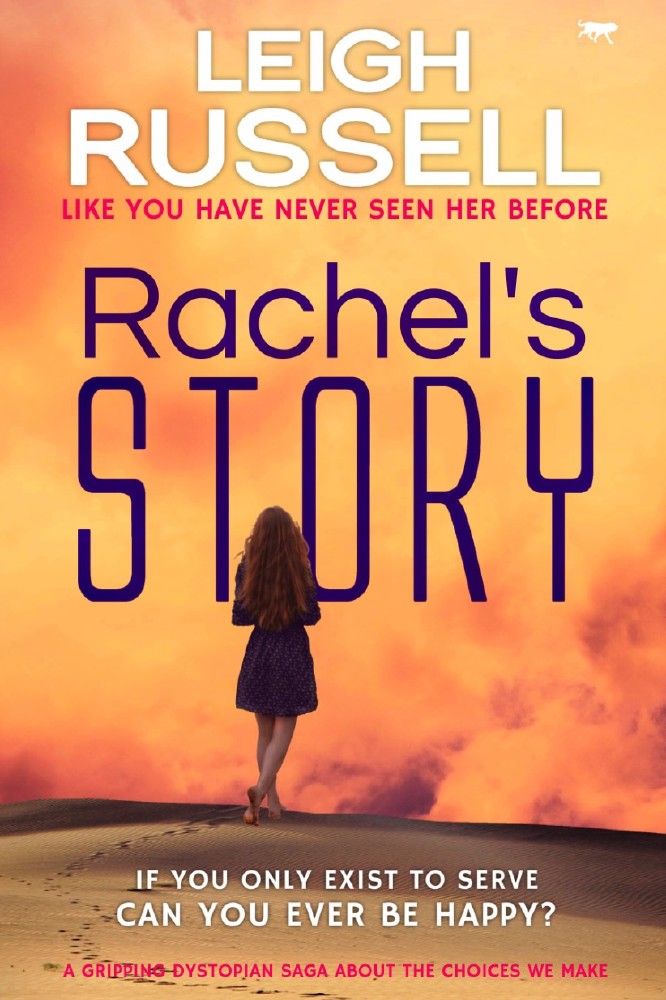 Following the progress of female characters in dystopian fiction is an interesting aspect of the genre. In dystopian fiction of the nineteen forties and fifties, women generally play a secondary role, as companions to men. For example, in John Wyndham’s The Day of the Triffids, and Orwell’s Nineteen Eighty Four, women answer men’s need for love and companionship and seem to exist only to support the male protagonist.

By the nineteen sixties, some novels in the genre show women regarded as sex objects, for example in Anthony Burgess’s A Clockwork Orange. In other novels women are treated as child bearers, like the female characters in Margaret Atwood’s The Handmaid’s Tale from the nineteen eighties, or PD James’ Children of Men from the following decade.

To some extent the function of women in dystopian literature reflects wider perceptions of the role of women in society, and so more recent dystopian stories might focus on strong female protagonists. For example, in The Hunger Games, Katness Everdeen volunteers to fight in place of her sister, displaying both courage and physical prowess. In the twenty-first century, female characters have become figures of strength, taking on roles that were once almost exclusively the territory of male characters.

When writing my first dystopian novel with a female protagonist, I didn’t consciously focus on the way women are perceived by society, or how they perceive themselves. The society my protagonist grows up in treats not only women, but all citizens who are not members of the government, as worthless. They obey their rulers or they die. There is no other choice. But the members of the ruling council are all men. In this dystopian society, women have no voice.

In this vision of a post-apocalyptic world food is scarce, and the government use fear and deprivation to maintain absolute power over the people. As a child, Rachel is initiated into The Programme where selected young girls are medicated to make them fertile, and conditioned to obey. Here she is trained to please men, and indoctrinated to become an uneasy combination of sex object and child bearer. But the brain washing fails and her eyes are opened to the reality of her situation.

Rachel escapes, only to discover that freedom presents its own challenges. Fleeing from a male dominated society to seek a different way of life, her quest for self determination is what drives the narrative. So in a sense, in writing Rachel’s Story I inadvertently took her through half a century of attitudes towards women. Hopefully future writers in the genre will present all genders as equal.

In a world where food is scarce, the government rules and ordinary people only exist to serve, can there ever be happiness?

As a child, living in a post-apocalyptic world, Rachel is initiated into The Programme where selected young girls are medicated to make them fertile.

Fearing for her future, Rachel escapes. But freedom comes at a price, as she learns when she joins the outcasts struggling to survive beyond the city walls.

The Geraldine Steel series is published by No Exit Press.

Leigh Russell has written twenty-four novels so far, and her Geraldine Steel crime series has sold over a million copies. In addition to her crime series featuring detective Geraldine Steel, Leigh has written two trilogies and two stand alone psychological thrillers. Rachel’s Story is her first dystopian novel. Leigh chairs the judging panel for the Crime Writers Association’s prestigious Debut Dagger Award, and is a Consultant Fellow for the Royal Literary Fund.

RELATED: A Day In The Life Of Leigh Russell

After all, how difficult could it be, given that I am Leigh Russell, and writing is what I do? Yet sitting down to describe a typical day in my life, I immediately came up against a problem. Thinking back over the past few weeks, what quickly became apparent was that no two days in my life are the same. Like most women, I spend my time juggling different roles, and those roles are many and varied. When I had a day job my life followed a certain pattern, with my turning up in the same place at the same time every day, and keeping, more or less, to an externally imposed schedule. Now that my day job is writing fiction, not only do I have more choice in how to spend my time, but there’s no fixed routine to my life. In theory that absence of routine should provide a sense of freedom, but in practice things don’t pan out quite like that, at least not for me. The mornings when I am able to wake up and think ‘What shall I do today?’ are rare. There’s always too much to do... 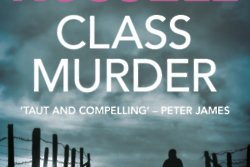 A Day In The Life Of Leigh Russell 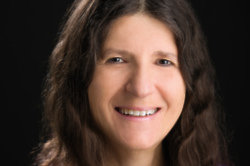 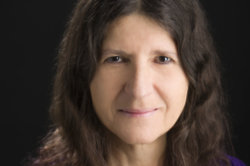