Writing about what you know by Rebecca Banks, author of Half the World Away

Author Rebecca Banks writes a piece for Female First upon the release of her new book Half the World Away.

The old adage says that authors we should write about what they know. In my debut novel, Half the World Away, there was so much about the process of writing a book that I didn’t know and had to learn along the way, but I did draw a little upon my ‘day job’ to help me along the way! 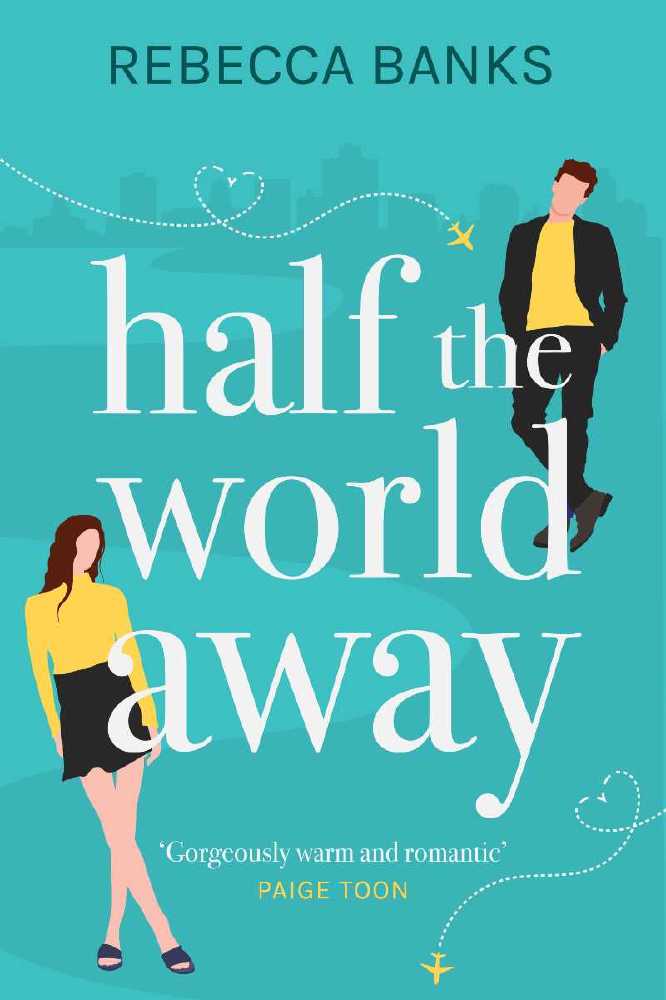 Half The World Away

I’ve worked in sports and entertainment PR and marketing for the entirety of my career, and I was just 17 years old when I got my first job in motorsport. It was perhaps a strange career path for someone that didn’t know anything about motor racing, but operating at the pinnacle of elite sport has taught me so much and, from a girl that was a little scared to walk through the garages of men, I’m now a woman that specialises in that industry and, I like to think, well respected for the work I do in it.

Over the years of my experience in sport, I have primarily worked in motor racing, but have also experience with roles in football and the Olympic Games. I even turned my hand to esports when live sport was halted during the pandemic.

So, when it came to writing my novel and finding a job for my main character Abbie, very early on I had decided I wanted to put her in the footballing world.

I thought it would be an interesting twist on the romcom genre to have my character doing a job in a predominately male dominated environment in an industry that you wouldn’t so often read about in a contemporary romance. It’s the same reason I chose a setting that you wouldn’t normally read about; I wanted to try to have some unique elements in my book.

There needs to be a point early on in any novel that propels the main character onto their adventure, and the idea crystallised early on for that to be a scandal associated with my protagonist Abbie’s work in football.

This is really where reality stopped in terms of my personal experience and my creative brain began. I’ve worked in football; both at a club level and agency side running programmes in the Champions League, and I’ve thankfully never had to deal with the type of crisis that Abbie found herself on the sidelines of, and I loved my time working for a team.

But I do know from my wider job in PR and the network that I have that scandals happen in the sport and entertainment worlds and, lots of the time, it’s a PR or agents job to try to protect their clients from anything that could harm their career. I was able to use that knowledge to know a little bit of the system of how a scandal like that might play out. I also then used my background to inform how the day to day of Abbie’s job might go – I even threw an event idea in the book that Abbie conceived that, if any MLS football club wants, I’ll happily make it happen for them!

RELATED: How To Write About What You Don't Know By Linda Finlay

Write about what you know they say. Always one to break the rules (and who are they, anyway?) I enjoy writing about what I don’t know, taking my readers on the journey with me...