Rebecca Fleet writes a piece for Female First upon the release of her new book The Second Wife.

I love reality TV. I know I’m supposed to hate it and find it vacuous and shallow, but I am totally gripped by Love Island and the like. If you drill down a little below the surface then I don’t think it’s superficial at all. On a fundamental level it’s about what makes us human – attraction, friendship, jealousy, tension – all things that writers should definitely be interested in! 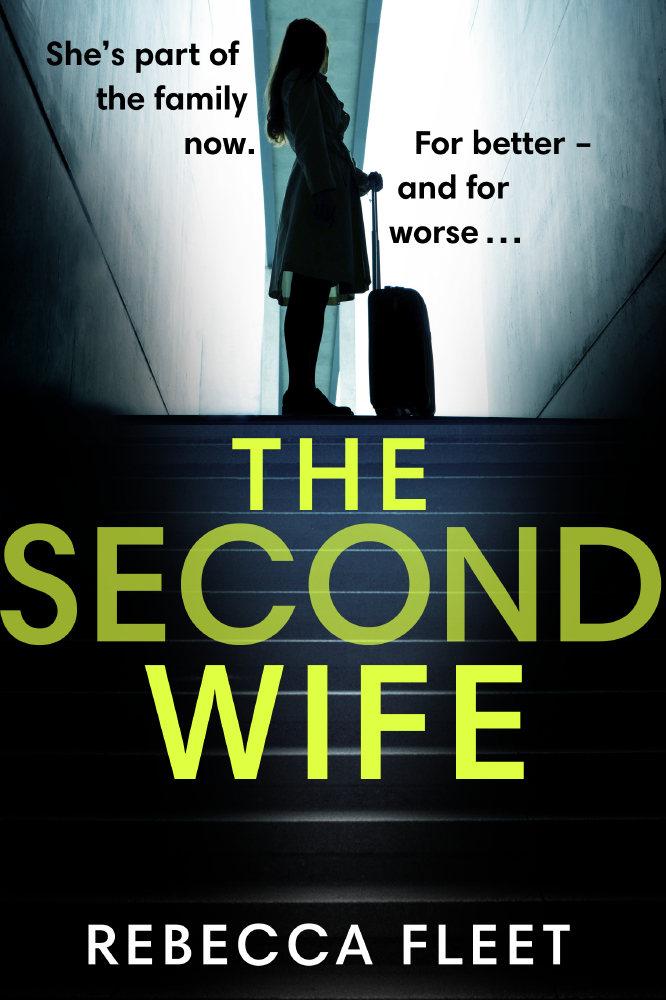 I create soundtracks for my novels when I write. I usually make a Youtube playlist and play it on loop when I’m writing, or reading over what I’ve done that week. I find it really helpful for getting into the mood and atmosphere of what I’m describing, and as a result I strongly link particular songs with each book that I’ve written, but it feels like quite a private thing and I’d never share them.

I’m a social chameleon. I admire people who don’t change for others but my natural instinct is to mould my personality to fit in with the people I’m with and the situations I’m in, so sometimes I’m quite intense and serious, and at other times I’m the life and soul of the party. As a result I’d be hard-pressed to describe myself because I feel there’s such a fine line between the images we project outwardly and the way we really are.

I am very lucky. If I enter a raffle or have an occasional flutter then I generally tend to win. Part of the trick is not to push it too far, because you will always lose in the end, so I have got quite good at quitting while I’m ahead.

I’ve had a pretty varied career. I worked for a year as a literary agent’s assistant after I graduated, but quickly realised I didn’t want to be on that side of the fence. After that I worked in television programme development for several years, which put me in some unusual situations – I still remember interviewing Peter Stringfellow in his lavish sitting room with his white cat purring on my lap throughout. Then I made a move to market research and eventually to brand strategy. I value my day job because it’s so different from my writing – it gives me interaction with others, structure and routine.

I have an unhealthy cat obsession. There are some things I exaggerate for comic or dramatic effect, but my love of cats feels like one of the most genuine things in my life! I have always had a cat and can’t imagine not having one around. I have no idea why I like them so much. I think it might be the ears.

I once “asked the universe” for help and it paid off. I’d read about this technique and had always thought it sounded slightly ridiculous but a few years ago I was in a position where I could barely afford my monthly outgoings and was desperate enough to give it a go. I made a visualisation board and concentrated on what I wanted. A few weeks later I got my two-book deal with Transworld. 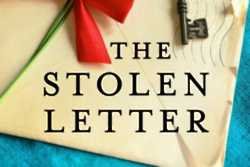