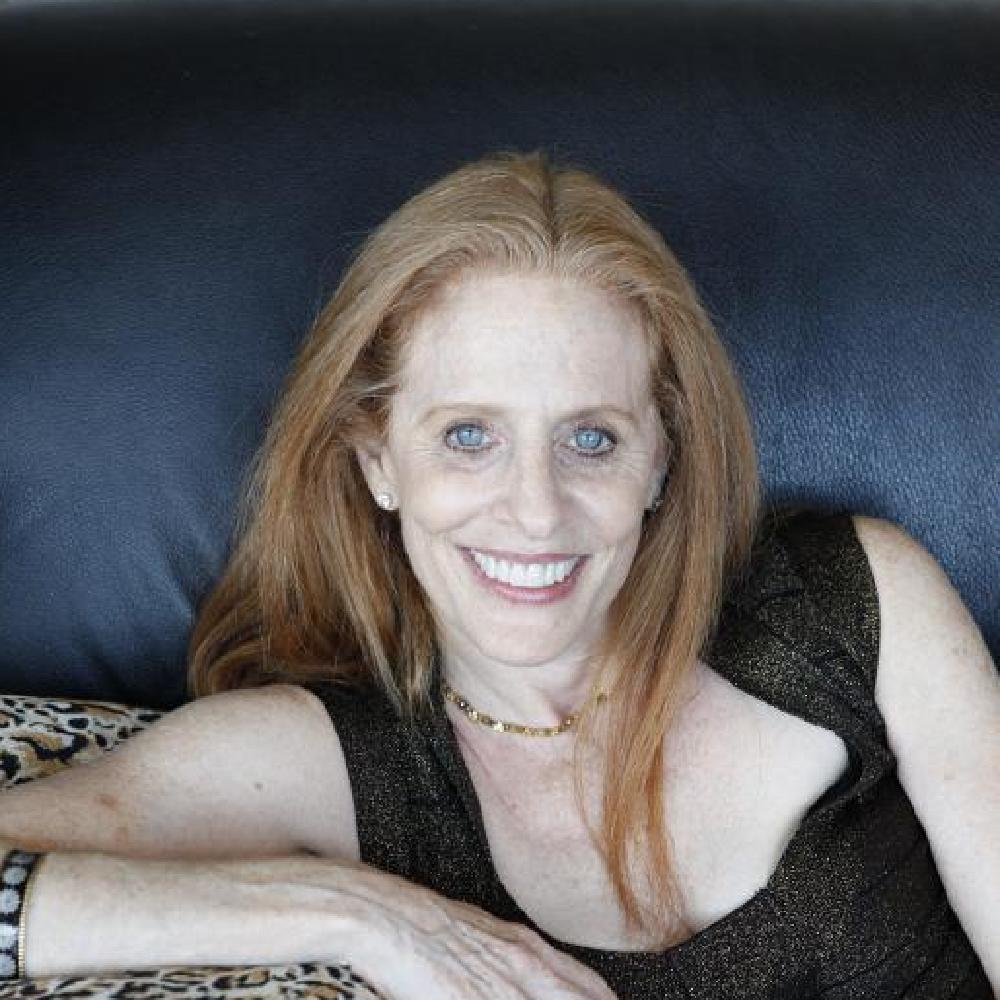 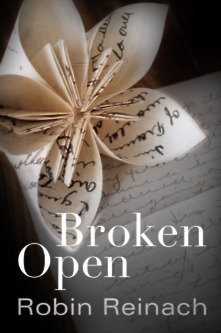 You write erotica, memoir and fiction so do you have a preference between the three?

Erotica! What could be more fun than turning myself on while writing? As each scene unfolds, I feel my characters’ growing excitement. A humming feeling, like an energy current, skims my skin, penetrates the pores, and seeps into the core of my body until every cell is buzzing with sex. Delicious!!

Please tell us about the character of Lara Leeds.

The book is set in New York City where you live, so why was it the perfect setting for this book?

New York can be a small town for a high status couple like the Thanes, but the city also offers anonymity. Andrea Thane is well known at her members-only Park Avenue club, while her husband Sam owns a clandestine apartment in another part of town without fear of recognition. In addition, New York offers many great venues, from the Frick Museum to a Soho café, for covert sexual seduction. My home town is an alchemist’s flask: transformations happen here.

Why did you decide to include emails and letters in the book?

Each letter or email is a bite of Broken Open. You can eat some tapas, like several emails in a row, or you can devour an entire entrée of 40-50 pages, depending on the dictates of your appetite at the moment. Plus I wanted each character to present his or her own perspective directly; only the reader puts the whole story together at the end.

Why is the book appealing for both genders?

When did your writing journey begin?

I wrote my first romance at age 12 about a teenager losing her virginity in a one night stand. It was called, “A Corner of My Heart” and set in the back seat of a car. At the time, I had very little sense of what happened after “2nd base” so the male character convinced his date to have sex by threatening to throw her panties out the window, over a cliff!!

I’m writing about sex—the good, the bad, the quirky and unusual. In the last few years, I’ve learned a lot about the kink scene: from flogging to electro-torture, from embalming in Saran Wrap to fire play. I intend to include those specifics in my upcoming work.

Broken Open (published by Central Park Publishers, £14.95 paperback, £2.55 ebook) is available online at retailers including Amazon.com and can be ordered from all good bookstores. For more information, please visit www.robinreinach.com.