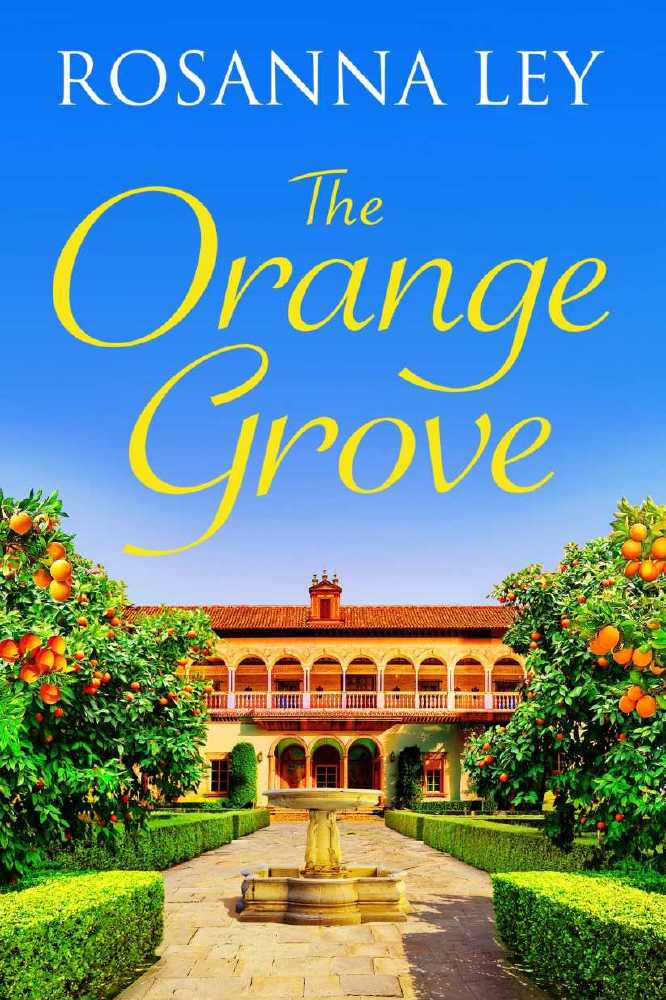 Holly flipped through the crumpled and stained pages of her mother’s old recipe book and there it was, peeking from inside a yellowing envelope. As if somebody (her mother?) had half wanted the recipe to be a secret one, half wanted it to be seen.

Carefully, she extracted the fragile sheet of paper from the envelope and smoothed out the folds with her fingertips. The original recipe was written in Spanish; she recognised a few of the words. Under this, the ingredients and instructions had been written much more clearly and in English, all of it in handwriting she did not recognise.

Well, she thought, if this wasn’t an occasion – the day she made her big announcement, the day she told her parents what she’d been planning, what she’d been working towards this past eighteen months without them having the slightest idea what was going on – then she didn’t know what was.

Holly consulted the English version of the recipe. First, scrub and roughly chop the Seville oranges. She glanced over at them. They were sitting in a bowl on the kitchen counter, glowing like orange lanterns in the dim February afternoon light. The oranges weren’t the prettiest; they were misshapen, rough and knobbly. But the colour . . . It was so vibrant, so bright. The first time she’d seen a box of Seville bitter oranges in the farm shop just outside Bridport, she’d been smitten.

Holly selected one now and sniffed the thick skin. Ah. The Seville orange was too bitter to be eaten fresh – it was as sharp and sour as a lemon. But the scent of this orange . . . It transported her to the possibility of an intoxicating summertime. Here’s hoping . . . Holly began to scrub.

She had first discovered her mother’s old Spanish recipe as a teenager. Other girls spent Saturday afternoons in town having coffee with their friends, buying make-up, chatting about which boy they fancied or what film was showing at the local cinema  . . . Holly baked – fruit cakes, crumbles, batches of brownies. There was nothing quite as satisfying, she’d always thought, as a tray of pastries fresh from the oven.

OK, so she had been an unusual teenager. She smiled to herself. Sifting through her mother’s recipe books had been her idea of a wild time.

Almost reluctantly, Holly placed the scrubbed oranges down on the chopping board. She sliced firmly into the first one. The bitter juice squirted, releasing more of its citrussy-fresh scent.

Holly had found the recipe, studied it, been fascinated by it, but she had never baked the cake – never dared, after the way her mother had reacted to the suggestion.

She gathered the aromatic and thick-skinned orange pieces together and pushed them to one side of the board with the back of her hand. The juice felt like an astringent on her skin. She could understand why Seville oranges had numerous uses, many of them medicinal – their scent, their flavour when cooked was both complex and intense.

And then there was marmalade. Holly had been using them to make marmalade for years. Seville oranges were considered the best in the world for it, because the high natural pectin content helped the marmalade to set correctly. And Holly had certainly never had any complaints. Making and baking were activities she turned to when she was tired or anxious. Far from sapping her energy still further, marmalade-making invigorated her, it always had.

She vividly remembered her fourteen-year-old self, waving the Seville orange and almond cake recipe in front of her mother, already excited about the prospect. ‘Can I make this, Mum?’ she’d begged.

‘What?’ Her mother stared at the piece of paper, almost snatched it from Holly’s grasp.

‘No,’ she said. She’d never said ‘no’ to a cake before. Holly had frowned.

‘Why not?’ Her mother hesitated.

‘Your father doesn’t like it. It’s not a great recipe.’

‘And we don’t have any Seville oranges.’

Even at fourteen, Holly had known her mother was protesting too much. What was it then about this old recipe? What was the big deal? Her mother’s refusal only increased its allure. Where had it come from exactly? Why had her mother kept it? And why was it out of bounds? As far as she was aware, her mother had no Spanish friends. So, who had written it out for her, first in Spanish and then English? Holly was determined to find out more.

She wasn’t stupid, though – she waited a few days before asking her mother about Spain.

‘Of course I’ve been to Spain,’ her mother said breezily.Too breezily? Holly wondered. ‘I went with your father.’

Was that when someone had given her the recipe for the Spanish orange and almond cake? Holly decided that it was wiser not to ask.

‘When did you go?’ she asked her mother instead. Her mother’s expression changed.

Was that suspicious? Holly supposed not. No one ever remembered the exact year they went away anywhere.

‘Whereabouts in Spain did you go?’ There was a pause. ‘Seville.’

Was it Holly’s imagination, or did her mother glance over towards the kitchen shelf, to where her old recipe book sat in the corner?

‘Come on now, Holly,’ she said. ‘Enough. Dinner’s almost ready and the table won’t lay itself, you know.’

She’d swept into full chivvying mode. Not only was she frowning, but Holly thought she could detect a tear in her mother’s eye. That was it then. Her mother had never been a strict parent exactly, but she was a teacher and she’d always maintained boundaries. Enough said. The subject was very definitely closed.

That was fifteen years ago. At the moment, Holly lived in Brighton, but she was back here in Dorset on one of her regular weekend visits, because apart from wanting to see her family, she missed the landscape of her childhood too. Fortunately, she still had baking rights in this kitchen.

Holly put the vibrant orange pieces in a small pan, picking out the pips with a wooden spoon. She added water, covered the pan and switched on the gas. The recipe promised that after thirty minutes the oranges would be soft and the liquid would have evaporated. Holly felt the small hum of excitement that she always felt when baking. It was the process of creation, she guessed. Alchemy. It was something she never felt in the office in Brighton.

She glanced at the recipe. Maybe this old, crumpled piece of paper had been the start of her dream all those years ago. So, she’d decided to make the Seville orange and almond cake this afternoon while her parents were out. It seemed appropriate somehow.

She still felt bad about not telling them what she’d been planning, what she’d been doing. But her grandmother had advised against it, and with her parents living here where Holly had grown up, and Holly in Brighton, it hadn’t been too hard to keep things quiet. But now, everything was about to change.

Holly cracked the eggs, carefully separating them into white and yolk. She put the whites into a bowl and whisked them into stiff peaks. Gradually, she added the castor sugar, beat the remaining sugar with the egg yolks until the mixture thickened and then added her fragrant chopped orange mixture and the ground almonds. Already it smelt heavenly.

She folded the egg whites into the mix, carefully transferred it to the greased and lined baking tin and sprinkled the top with flaked almonds. She checked her watch. It would be ready by the time her parents came back with her grandmother for tea. And instead of tea  . . . Holly took the bottle of champagne she’d brought with her from Brighton from her tote bag and put it in the fridge. She was sure that her grandmother would approve.

Seville orange and almond cake – for an occasion. She fancied she could already smell the almonds toasting, already sense the sugar combining with the oranges to make the cake perfectly bitter-sweet.

And when they came back? When they came back, she would try to explain to them why she was so dramatically turning her life around. She would tell them – finally – what had happened to her in Brighton and what she had decided to do.

RELATED: Why I travelled to the Riviera with only a notebook and pen by Rosanna Ley

In my notebook, I describe the view from ‘Alonzo’s house’. He can see the broad silky ribbon of the water, the earth-toned palaces of ochre, rust and green on the riverbank and the little church in the distance. I might need this detail later – maybe he’ll walk over to the window and look out? I won’t be able to conjure up the view from my study in Dorset – so I need to get it into words here and now.... 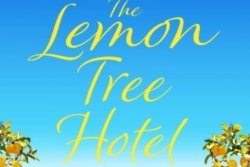 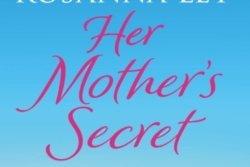 A Day In The Life Of Me By Rosanna Ley 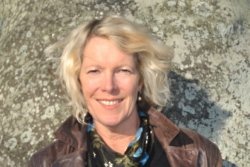