The Difficulties of Having It All by Rose C. Carole

I grew up in the '60s. When I was in middle school, I was assigned a project to write about what I wanted to be when I grew up. I was a kid with a big mouth and I didn't think twice about stepping in to defend a friend being picked on in the schoolyard. I could usually back a kid off with a smart comeback. I figured I'd probably be a good lawyer so I did my project on that. What I found out at the time was that only 6 percent of all lawyers were women and only half of them were successful. It seemed like the odds were too stacked against me, so I didn't consider it as an option again. 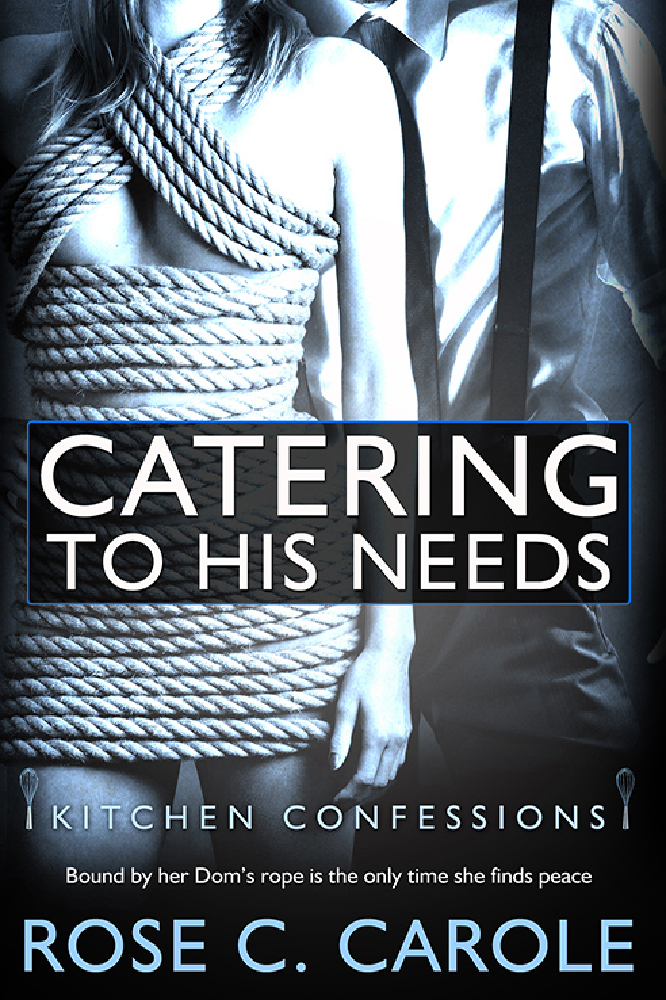 Catering To His Needs

Obviously things have changed drastically. By the time I was in college women were choosing careers that had formerly been closed to them and they were challenging the norms. We were dying to get out into the world and change it. As they say, be careful what you wish for.

Today women have closed the gap significantly in pay and position. Is there more to be done? Sure. The U.S. still hasn't elected a woman President, although even that has a possibility of changing next year. Men are taking more responsibility with kids, although I think with some exceptions, they still feel they are being generous in "helping out." For the most part, I think the options for women have opened up significantly. However, with that have come some challenges we who fought for the change didn't anticipate.

I for one never realized how difficult it would be for me to go off to work while my son cried at the door begging me not to go despite the fact that I was leaving him with his Mary Poppins-like babysitter. Of course, when I called after I got to work, he had already been redirected into wonderful play with her and had forgotten about me for the moment. I still hadn't recovered from the guilt. Keeping house, managing my child's schedule, trying to advance in my job, keeping myself sexy and desirable to my spouse all pulled at me. Sleep had to take a giant back seat and that was not good for my peace of mind. I had a good job, lived in a nice neighborhood, had good friends and reasonable vacation time and I was stressed all the time. Because actually, raising kids and keeping house is a full-time job, a career is a full-time job, having a relationship requires constant attention to keep it fulfilling, not to mention having some time to alone to recharge energy.

Do I regret having it all? No. Did I realize it could be this demanding? I don't think so. So when it came time to writing my book Catering to His Needs, I decided I really wanted to have the women in my book deal with the same sort of issues I know women in the real world have to deal with all the time. I know that often romance novels are written to take you away from real life and create fantasies to make you forget about your day-to-day, and I love those myself. But I also feel that reading about women dealing with problems the reader can relate to and bringing them to that happy ending can also be fulfilling. And to make sure it's not just a mirror image of real life, I like to push the boundaries in the erotic department, creating fun over-the-top sex scenes that allow for the fantasies that we look for when we read romance. I hope the combination of reality and fantasy will take the reader on a journey that ultimately shows them that having it all-while difficult-can be worth it in the long run. It just takes a little imagination to make it all work.

Rose has been an avid reader all her life and pursued that obsession into the publishing business, where she worked in both production and editorial for books and magazines. When her son went off to college, she decided to fulfill another passion and went to culinary school, thinking she would write a cookbook but loving the cooking so much she became a caterer. But her love for books is ever-present and she finally decided it was time to follow her own creative muse and write the kinds of books she enjoys reading. She hopes her readers enjoy them as well.

Catering to His Needs Blurb

Being a single mother running a catering business isn't easy. Finding time for love is nearly impossible. Adding in a man with his own family issues could be a recipe for disaster.

Rebecca is a single mother working hard to expand her catering business. The only peace she finds from her building stress is in the handcuffs of her strong Dom, Ethan. But Rebecca's life is not her own. Her teenage son is not handling Rebecca's divorce well, and Rebecca feels the responsibility for her son's happiness like a weight on her shoulders. Between her business and her son, she has little time for herself-or the growing emotional demands from her Dom.

Ethan is determined to take their relationship to the next level, and Rebecca is equally determined not to upset her son further by revealing that she has a new man in her life. Fortunately, Ethan is a Dom with a passionate interest in seeing that his sub is happy-even if he has to whip some sense into her. He's making progress until suddenly his own problems take a turn for the worse. His brother Zach has gone missing under suspicious circumstances, and now it's all Ethan can do just to keep himself out of jail. The cat, as they say, is out of the bag.

As their lives spiral out of control, will Ethan and Rebecca be able to find a way back into each other's arms?

Reader Advisory: This book contains scenes of spanking and rope and suspension play.

Now available from Totally Bound Publishing, Amazon and other retailers. 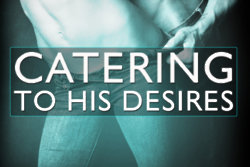 Four Reasons To Want A Dom In Your Life By Rose C. Carole 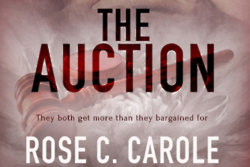 Even Fat Girls Can Be Sexy 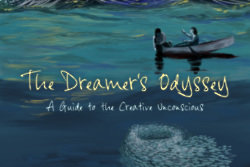 Why is dream interpretation a valid technique in psychotherapy and self-development?