Author Rosie Goodwin writes a piece for Female First upon the release of her new book An Orphan's Journey.

My love of writing began when I was a child but I didn’t pursue a career in writing until my children were grown. Instead, I was always writing short stories for my children and foster children as a hobby and they were weaned on them! 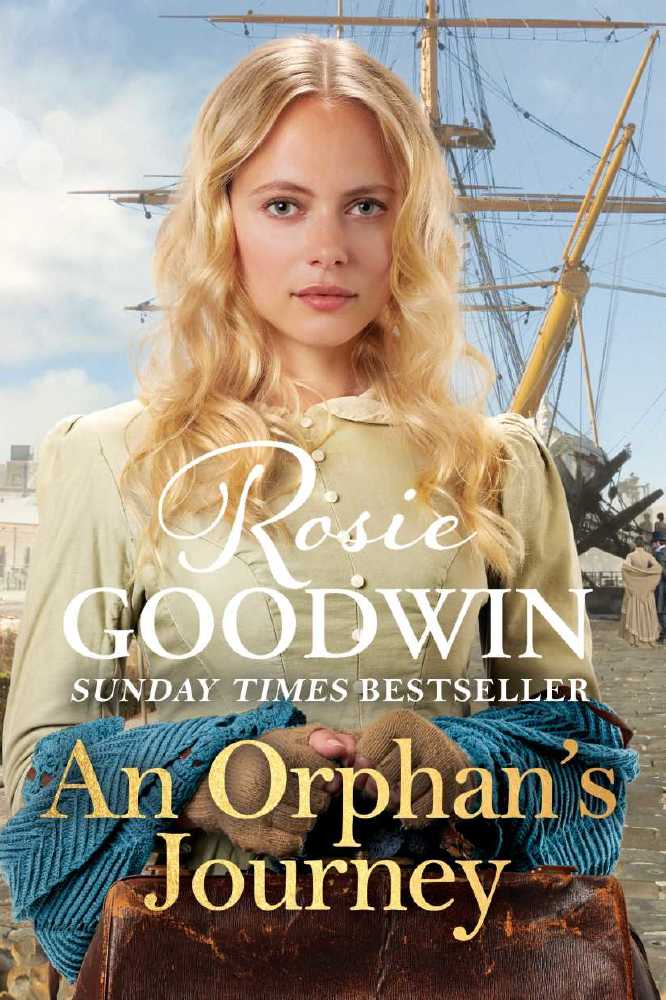 Eventually my husband sent off one of my short stories to a well-known magazine and when it was published, he suggested I should attempt my first novel.

At the time I had my own children at home along with four foster children and numerous pets and I was also working as a placement support worker for social services, so it was a busy time in my life.

Eventually I found refuge in our touring caravan in the back garden when the children were in bed each evening and that is where I wrote my first two and a half novels.

I couldn’t type at the time so the first attempts were actually written long hand in A4 pads.

I then bought a ‘typing for beginners disc’ and my first computer and soon I was able to write my books online which made a terrific difference.

Whilst I was trying to become a published author, I had my fair share of rejections as is usual in the literary world but once I had the writing bug, I found it hard to stop so I joined The Romantic Novelist’s Association.

The RNA operates a New Writer’s Scheme and each year you submit a manuscript that will then be read by a professional in the genre you are writing. They then give you a written critique about what you’re doing right and what you’re doing wrong and I read their comments avidly. Each year in the scheme a few authors are chosen for what they term a second read, which means that the professional who read it thinks it is worthy of publication. I was fortunate to have not one but two manuscripts considered worthy and soon after I acquired my first agent and shortly after my first contract.

The Bad Apple, my first novel was published in June 2004 and I’m delighted to say I still love what I am doing as much as I did back then and consider myself to be very fortunate to be able to earn a living doing something I enjoy.

Shortly after my published career began, I was honoured to be the first person in the world to be chosen to follow three of Catherine Cookson’s trilogies.

I am now writing my 40th novel and this year I discovered that thanks to my lovely readers I am the 21st most borrowed library adult author in the UK! Not bad for someone who started out writing her books long hand.

I am currently writing the Precious Stones Series for my wonderful publishers Bonnier Zaffre. The second of the series, An Orphan’s Journey, will be released in February and I do hope you’ll all enjoy reading it as much as I enjoyed writing it.

RELATED: How I spent my lockdown by Rosie Goodwin

It’s been a very strange and disturbing year one way or another with the terrible Corona pandemic sweeping across the world but I’ve been luckier than some because I work from home so it hasn’t interrupted my life style too badly. I really feel for the people who are unable to go to their jobs and who are unable to work from home, and the children of course, who missed so much schooling. I know the virus has caused mental health issues and financial problems for many and my heart goes out to them. Especially those who have lost loved ones... to read more click HERE 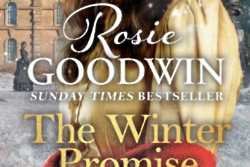 How I spent my lockdown by Rosie Goodwin 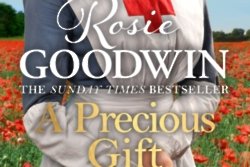 The most precious gifts I've ever received by Rosie Goodwin 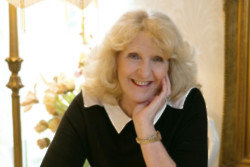