1) I am from London, but I am now an expat; I currently live in Singapore. Raffles founded the city in 1819, and it was because I live here that I first became interested in him, and in his wives. 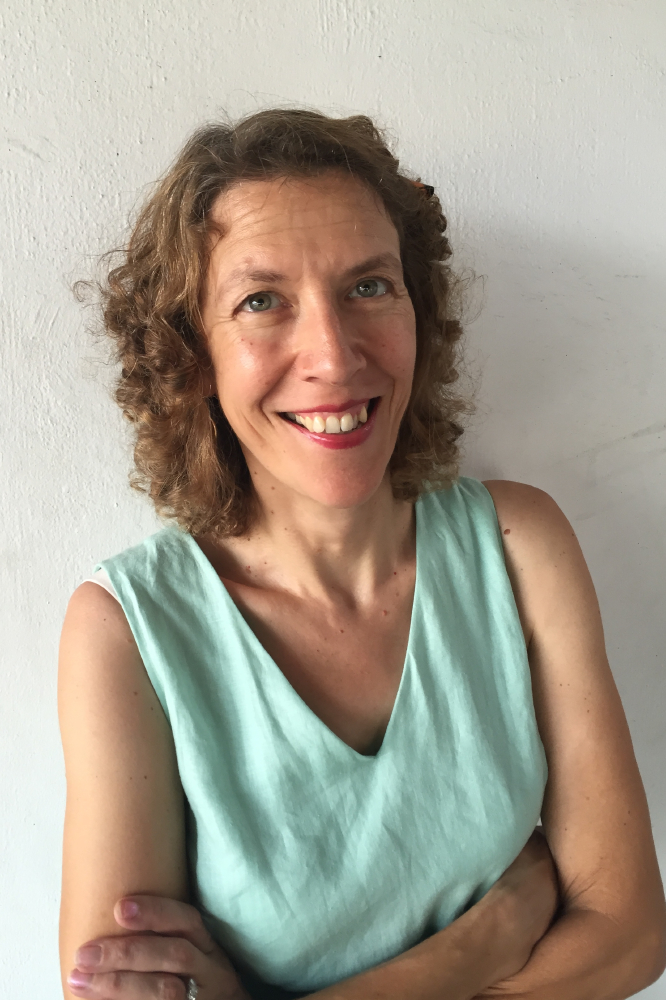 3) I loved writing about women who were rough contemporaries of Jane Austen, but whose lives were so unlike the lives of Jane Austen's characters - if your idea of early 19th C women has been formed by Pride and Prejudice, you'll be in for many surprises if you read Olivia & Sophia! These two travelled the globe, ventured into jungles, suffered shipwreck ... theirs were adventurous lives, full of surprises. I could never see Raffles as a Mr Darcy, though - he was far too short, and not handsome enough!

4) When I started the novel, I much preferred Olivia to Sophia. Olivia was undoubtedly beautiful, and sexy, and in my version of her she's also socially irreverent, irreligious, opinionated, and a touch vain. Meanwhile, Sophia was very religious, adored Raffles, subsumed her life to his, and put her children a long way second to him. She did not sound like my kind of woman at all. But I grew to like her much more as I wrote about her: she was brave, resourceful, modest and dignified. She suffered many tragedies - four of her five children died. With the help of her religious faith, she managed to acquiesce to her fate in a way that surely inspires pity, and admiration.

5) Although I spent so long living inside their heads, so to speak - or else that I had them living inside my head for so long - I don't think I'm remotely like either Olivia or Sophia. I'm certainly not jealous of them. One of the strongest ideas I took away from writing the novel is how lucky we are to be alive now, and not 200 years ago: travel is so much easier now, communication is instant, even across thousands of miles; today, medicine can actually cure most things, and anaesthesia is there when we need it; women today are educated to the same level as boys....the list goes on.

6) I am a promiscuous reader - I'll read the backs of bus tickets, if I have to - and I enjoy historical fiction. I am looking forward to reading The Tea Planters Wife, by Dinah Jefferies, and I love France, so I'm keen to read Elizabeth Chadwick's Eleanor of Aquitaine trilogy. I enjoy Jude Morgan's historical reconstructions of literary lives - the Bronte sisters, Shakespeare's wife, and so on.

7) My favourite fiction about South East Asia is, collectively, the short stories of Somerset Maugham. If you haven't read them, give them a whirl! The collection The Casuarina Tree is a good place to start. My favourite non-fiction title about the region is The Malay Archipelago, by the British, Victorian-era naturalist Alfred Russel Wallace. It chronicles journeys he undertook through the islands of what is now Indonesia. It combines natural history, and travel writing in a most compelling way.

8) Despite living abroad for almost all my adult life, I remain very English in that I love horses, dogs, and gardening. I must have countrywomen genes in me somewhere, notwithstanding that I'm from London!

9) What I miss most about England is the weather.

10) Only joking! What I miss most about England is London in the spring, especially views along the Thames from Westminster to the City, on a sunny day.