Author Sam Hepburn writes a piece for Female First upon the release of her nww book A Good Mother.

My Sudanese father came to the UK in the 1950s to study Economics at the LSE. When he got here he ditched economics and went off to Goldsmith’s Art School to do a course in ceramics, where he met my English mother who was studying textiles. My Sudanese grandfather was furious on both counts but his wife managed to talk him round. 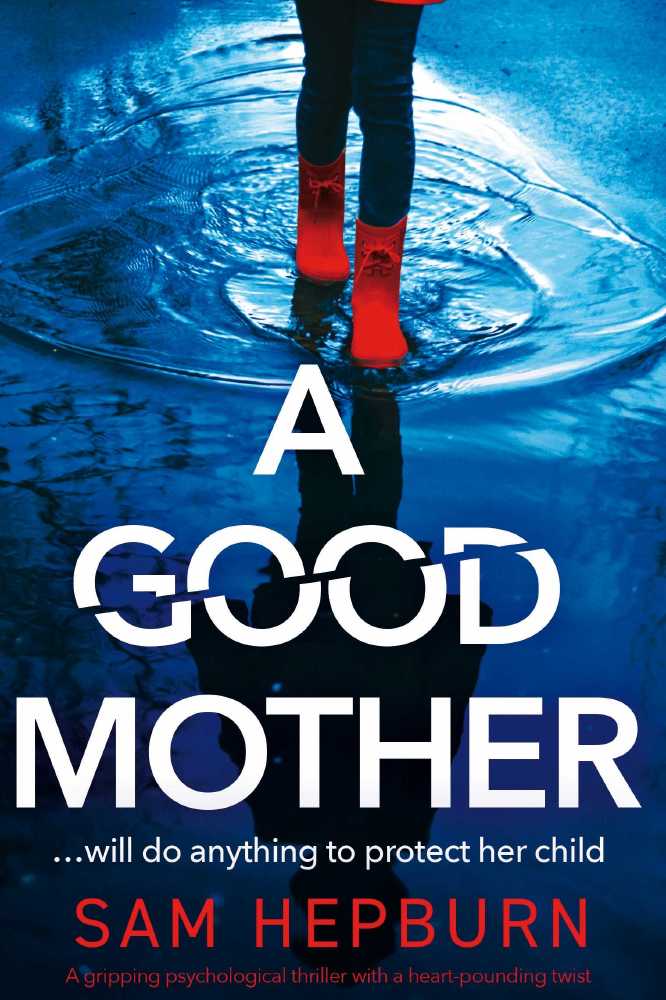 Sadly the marriage didn’t work out and I grew up in 1960s North London as the only mixed race child at any of the schools I attended, something which my children find almost impossible to believe.

I read modern languages at Cambridge University, although looking back I rather wish I had read history of art.

After university I spent a year working for a London advertising agency, where one of my first tasks was to write a document for the makers of Lifebuoy Toilet Soap on the future of the concept of B O.

After a year in advertising I joined the BBC as a graduate trainee and my first secondment was to an arts show on the World Service called Meridian where I was lucky enough to meet and interview wonderful authors like Maya Angelou, Beryl Bainbridge and James Baldwin.

When I moved to television one of my first jobs was as a researcher on a series called Everyman which sent me to Lebanon to set up a film about the Druze religion. I was granted an audience with the Druze Pope but as a woman I was forbidden to cross my legs in front of him. I kept forgetting, and in the end he appointed one of his male staff to sit next to me and poke me on the knee with a stick every time it looked as if my legs might be drifting into the crossed position.

Before writing for adults I wrote two thrillers for Young adults, one of which, If You Were Me, had a central character who was a young, female refugee from Afghanistan. As a writer of YA I often did author talks in schools and at the end of one a young Afghan boy came up to tell me about his own experience of escaping from Afghanistan. He said he had ended up travelling in the back of a lorry with two other boys for three days with nothing to eat or drink except for the cans of energy drinks the lorry was carrying. After three days in the dark they were thrown out onto the streets of Croydon starving hungry, speaking no English and high on caffeine. Four years later that boy was doing A levels and heading for university. When he said he had enjoyed my book and thought it captured much of the refugee experience it was one of the highlights of my writing career.

In 2016 my husband took a posting in Nairobi and we spent three years in Kenya where I volunteered with a charity which rescues street children. This triggered an interest in what happens to teenagers without families when they leave care. On our return to the UK I was shocked to discover how little support there is for young care leavers in this country. The idea of vulnerable teens being left to fend for themselves formed the inspiration for my latest thriller A Good Mother in which the protagonist’s tragic experiences as a teenage care leaver return to threaten her marriage, her child and the new life she has made as an adult

RELATED: Seven things I’d like my readers to know about me by Sara Gethin

My most moving experience as an author was visiting a book club in a men’s prison. The group of inmates had read my novel, Not Thomas, about a neglected five-year-old boy, and some told me the story reflected their own childhood. I sat in the prison library, along with the book club volunteers, as the readers confided that my novel had made them cry. It’s a moment I’ll never forget...