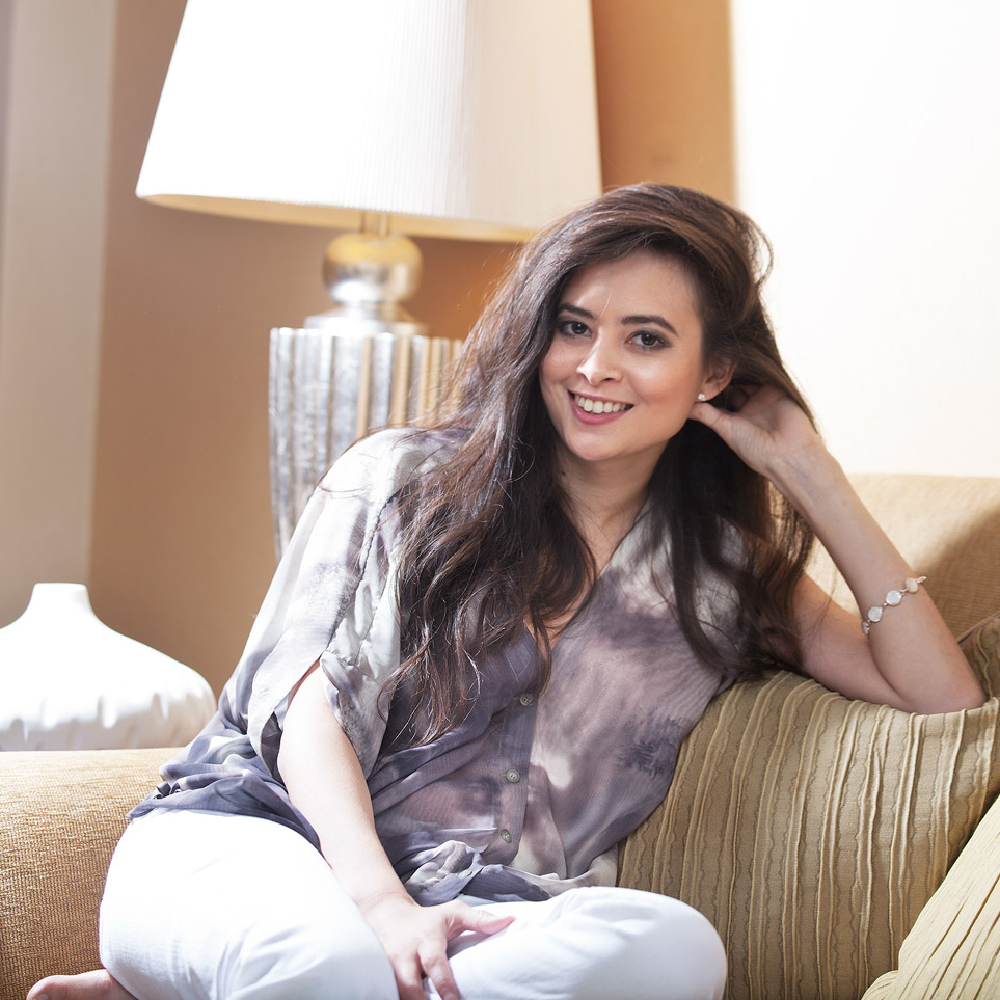 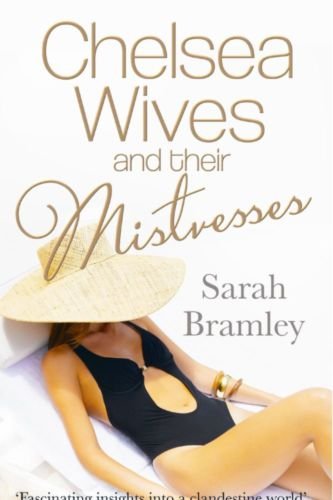 Chelsea Wives and their Mistresses was inspired by some wonderful and very charismatic people I met in the wealthiest areas of London… It’s a story based around two main characters – Cara and Elle, who to the outside world, are seemingly blissfully married women who only desire their men in their beds! Throughout the story and in their own ways, they work through their sexual identity struggles while juggling family life and in the process, they find themselves deepening their emotional involvement with other women.

This is your debut novel, so was the process anything like you imagined?

I would say that one needs a lot of excitement to fuel one’s energy in finishing a lengthy novel, particularly in and around a career and maintaining a social life! Because I had that excitement, I just enjoyed the whole process of writing and editing and I learnt a lot – so much so, that I have released Chelsea Wives and their Mistresses as a revised edition including a faster plot line and steamier scenes. I held back at the beginning because working within the literature world was all completely new to me. But I would say that dedication and passion are the two most important ingredients in going through the writing process as the editing stage is very demanding and puts one on edge before it’s going off to print! But if one enjoys being creative it’s just like a hobby and now there are alternative routes to getting one’s work out there.

How much has your background in marketing helped you to market yourself as a new writer?

Marketing is a constantly evolving activity with social media climbing in huge importance since I studied it! I work within asset management marketing so I can’t say I used a lot of my marketing skills for my novel, but really, the main thing is to just enjoy writing and hopefully great publicity will follow as the icing on the cake.

Please tell us about the characters of Cara and Elle.

Cara Brooks is a high-flying property developer with everything she could possibly desire - apart from passion. She’s tired of her rocky relationship with husband David, and on meeting Sirena one evening in a Mayfair hotel bar, she becomes overwhelmed. Cara knows she has to make life changes, but she’s unsure whether she can enter into a serious relationship with a woman, particularly when she knows David’s family secret - a secret she has promised to never divulge. While battling her conflicting emotions, she finds herself being dishonest to those she cares about most. She knows that her desire for true happiness will bring complications into her otherwise carefree life and thus she begins to doubt what she truly wants and whether she can she risk everything for her own pursuit of passion. Elle Milne-Smith who is within Cara’s social circle, knows only too well that with her sultry beauty she can have anything she wants. She embraces her fulfilling family life with her second husband Makram and her two wonderful children. But she is also secretly involved with gorgeous twenty-something Lyra, who means more to her than she lets on to close friends. Makram and Lyra satisfy all her needs, but when a series of unexpected problems appear, her indulgent lifestyle is turned upside down.

What made you want to go behind the closed doors of London’s wealthiest inhabitants?

I actually didn’t intended on writing a novel about this part of society but I was looking for an opportunity to be creative and with all the experiences I had, I just steamed ahead after the title came into my head. I also had placed great importance on the private lives of friends so the characters in Chelsea Wives and their Mistresses are inspired (but friends seem to know who they are regardless!). But London’s wealthiest inhabitants can be a very exciting part of society and that also fuelled my drive in writing.

What is your newly established writing process?

Having inspiration is very important and once I have that, I can steam ahead with completing a novel.

I would love to get into TV and film…