A Woman Of Her Own Mind By Sarah Bryson

Sarah Bryson writes a piece for us upon the release of her new book La Reine Blanche.

As a woman living in a male dominated age Mary Tudor may be forgiven for submitting to her fate. After the death of her first husband, King Louis XII of France, Mary, now a Dowager Queen was expected to remarry. This man would be someone of King Henry VIII’s (Mary’s brother) choosing or perhaps someone who the new French King, Francis I, forced Mary to marry. Yet Mary was a woman of her own mind and was no longer about to let the men around her make decisions regarding her future. 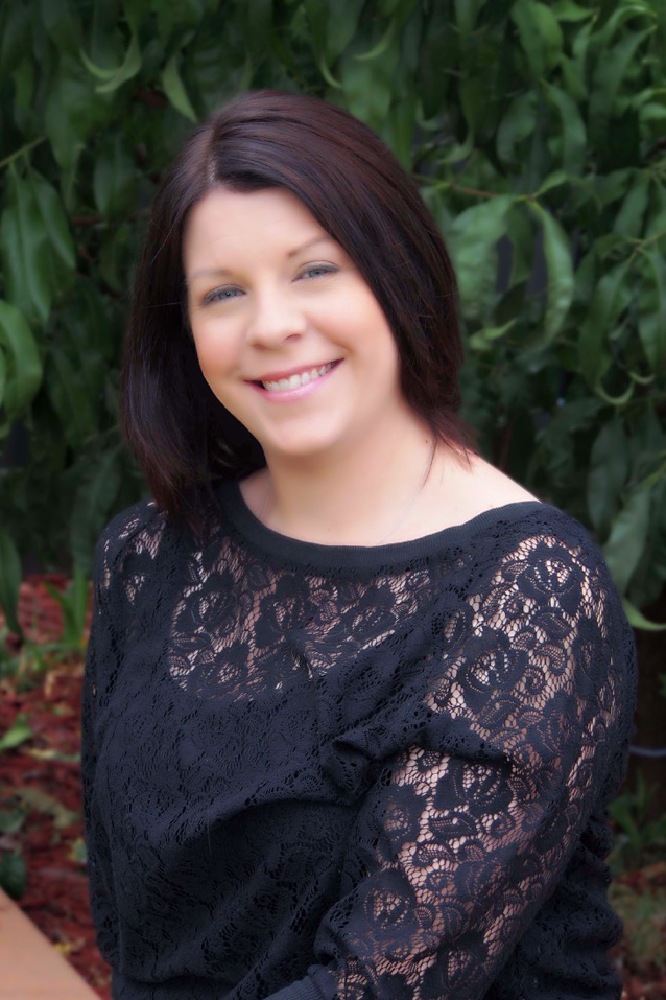 After Louis XII’s death Henry VIII sent Charles Brandon, Duke of Suffolk, Sir Richard Wingfield and Nicholas West to France to see Mary and as much of her dowry, safely returned to England. Meanwhile Mary had other plans for her future.

In a letter written by Brandon to Thomas Wolsey, Henry VIII’s right hand man we are privy to Mary’s actions…

Sir, so it is that when I came to Paris the Queen was in hand with me the first day I [came], and said she must be short with me and [open] to me her pleasure and mind; and so she b[egan] and show how good lady [she] was to me, and if I would be ordered by her she would never have none but me. ... She showed me she had wyerelle und[erstood] as well by Friar Langglay and Friar Fr ... dar that and yewar sche cam in Ynggyll [and she sho]uld newar have me; and ther for sche ... wr that and I wold not marre her ... have me nor never come to [England] When I heard her say so I showed ... plied that but to prove me with, and she ... would not you knew well that my coming ... it was showed her ... and I axsed her wat [it] was; and she said that the best in France had [said] unto her

that, and she went into England, she should go into Flanders. To the which she said that she had rather to be torn in pieces than ever she should come there, and with that wept. Sir, I never saw woman so weep; and when I saw [that] I showed unto her grace that there was none such thing [upon] my faith, with the best words I could: but in none ways I could make her to believe it. And when I saw that, I showed her grace that, and her grace would be content to write unto your grace and to obtain your good will, I would be content; or else I durst not, because I had made unto your grace such a promise. Whereunto, in conclusion, she said, ‘If the King my brother is content and the French King both, the tone by his letters and the todar by his words, that I should have [y]ou, I will have the time after my desire, or else I may well think that the words of ... in these parts and of them in England [be] true and that is that you are come to tyes me home (?) [to the in]tent that I may be married into Fland[ers], which I will never, to die for it; and so [I posse]ssed the French King ar

you cam (?); and th[at if] you will not be content to follow [my] end, look never after this d[ay to have] the proffer again.’ And, Sir, I ... in that case and I thought ... but rather to put me ... than to lyes all, and so I gra ... an too; and so she and I was ma[rried] ... and but ten persons, of the which [neither Sir Richard] Wyngfyld nor Master Dyne (Dean) was not [present] on my faith; for she would that I should [not take] them on council, for she said and I did [so] ... she thought they would give mo couns[el] to the contrary; and therefore they know not of it, nor that the writing of this letter, on my faith and truth. Has written word by word, as near as he can, how everything was, and begs the King to forgive him and defend him against his enemies, who will think to put him out of favor. (Letters & Papers, Vol. 2, 80.)

Mary Tudor had made up her mind. She was determined to take Charles Brandon as her second husband. She did not want to be used as a bargaining tool for an alliance with Flanders nor did she wish for any other marriage. In an age dictated by men Mary took her own future into her hands and married a man of her own choosing.