My favourite toxic families in literature by Sarah Lawton, author of All The Little Things

Sarah Lawton writes a piece for Female First upon the release of her new book All The Little Things.

Tales of toxic families are as old as storytelling itself. What is the fascination with the subject? Maybe it is because we can all relate to it, even if only remotely. We have all got families in some way or another, and many of us experience some friction with our relatives. Books can just take everything that delicious step further, as I couldn’t resist doing in my debut novel All the Little Things, which examines the blindness familial love can invoke, and the deceitful lengths people will go to in order to protect their children. I love to read about toxic families as much as I love to write about them and these are some of my favourite examples in literature: 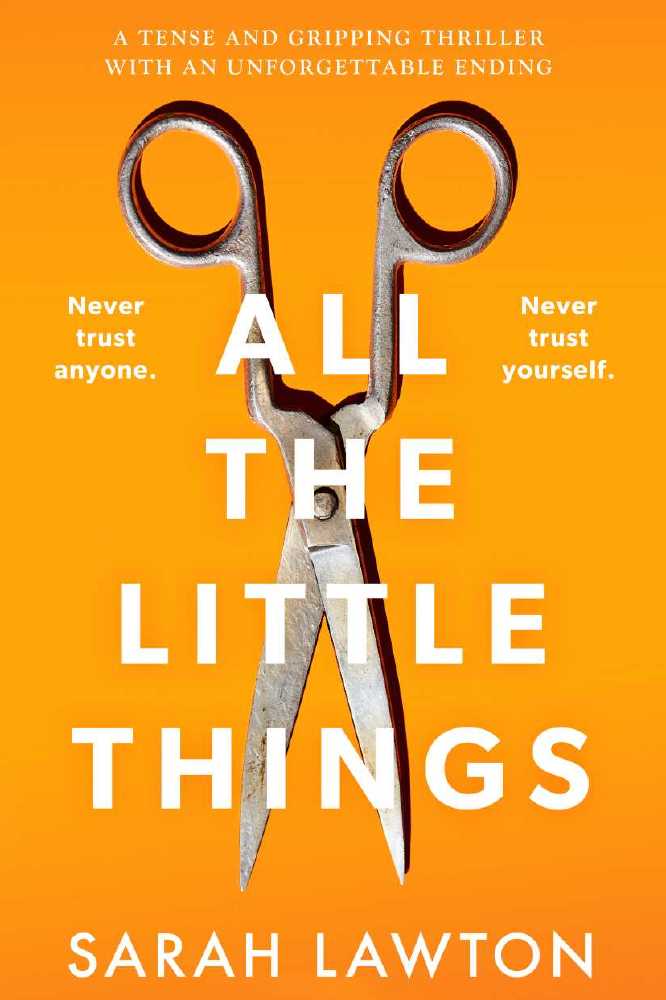 All The Little Things

Sharp Objects by Gillian Flynn – fresh out of a psychiatric hospital, Camille is sent to her hometown to investigate a series of gruesome murders. Throw in her neurotic mother, her creepily controlling half-sister and her oblivious stepfather, and you have all the ingredients for toxic family soup.

We Need to Talk About Kevin by Lionel Shriver – inspired by a spate of school massacres in America, this book asks: what sort of environment could engender a murderer? Are the parents always to blame, or is a killer formed in the womb?

A Game of Thrones by G R R Martin – well, take your pick! Secret children, incest, sibling rivalry, distant fathers, dead mothers, adultery – and that’s just the Lannisters. The entire series is a competition of whose family is the most screwed up.

The Wasp Factory by Iain Banks ­– another take on children being the products of their environment, and this one is a doozy. A remote Scottish Island, a boy abandoned by his mother, with a brother in a mental hospital, and a father who uses him as a social experiment… did Frank ever have a chance, or were his choices always his own?

I’ve noticed a distinct correlation with most of these novels is that they all revolve around the idea that children are moulded and formed by the actions of those entrusted with their care. It’s long been a pet theory of mine that all children start off as tiny sociopaths, and that we have to teach them otherwise or face the dire consequences of our parental neglect. Look at the warning signs of adult psychopathy: a constant need for attention, pathological lying, manipulation, superficial charm, irrational behaviour – it reads like a checklist for the terrible twos.

So I wonder if perhaps another part of our fascination with these books could be rooted in our most secret of unspoken fears? That just maybe, without the proper care or attention, we could end up creating a toxic family of our own design…

About All The Little Things

Rachel has made poor decisions in the past, but she has always tried her best for her daughter. When Vivian needed a fresh start, Rachel didn’t hesitate to move them far from London. She just wishes she could shake the nagging doubt that Vivian is hiding something. Vivian isn’t like other teenagers. On the surface she seems the same as her friends, but she knows she is different. When enigmatic Alex takes an interest in her, Vivian’s cool demeanour hides an intensity of feeling she has never known before. His touch sets her skin on fire. Mother and daughter are both keeping secrets. But just how dangerous are they? As lust and anger give way to violence Rachel will have to decide: is she prepared to give up everything for her child? Even her own life? A taut and gripping psychological thriller about toxic families, secrets and life-or-death decisions. Don’t miss this if you’re a fan of He Said/She Said, Good Me, Bad Me and The Girlfriend.

Sarah Lawton grew up on the Isle of Wight, and following university she embarked on a career in the charity sector. After a few years of full time parenting, she picked up her pen, and can now be found writing in various locations in East London.