Selina Siak Chin Yoke writes a piece for us upon the release of her new book When The Future Comes Too Soon.

When the Futures Comes too Soon by Selina Siak Chin Yoke is out today so the author tells us a little bit more about herself. 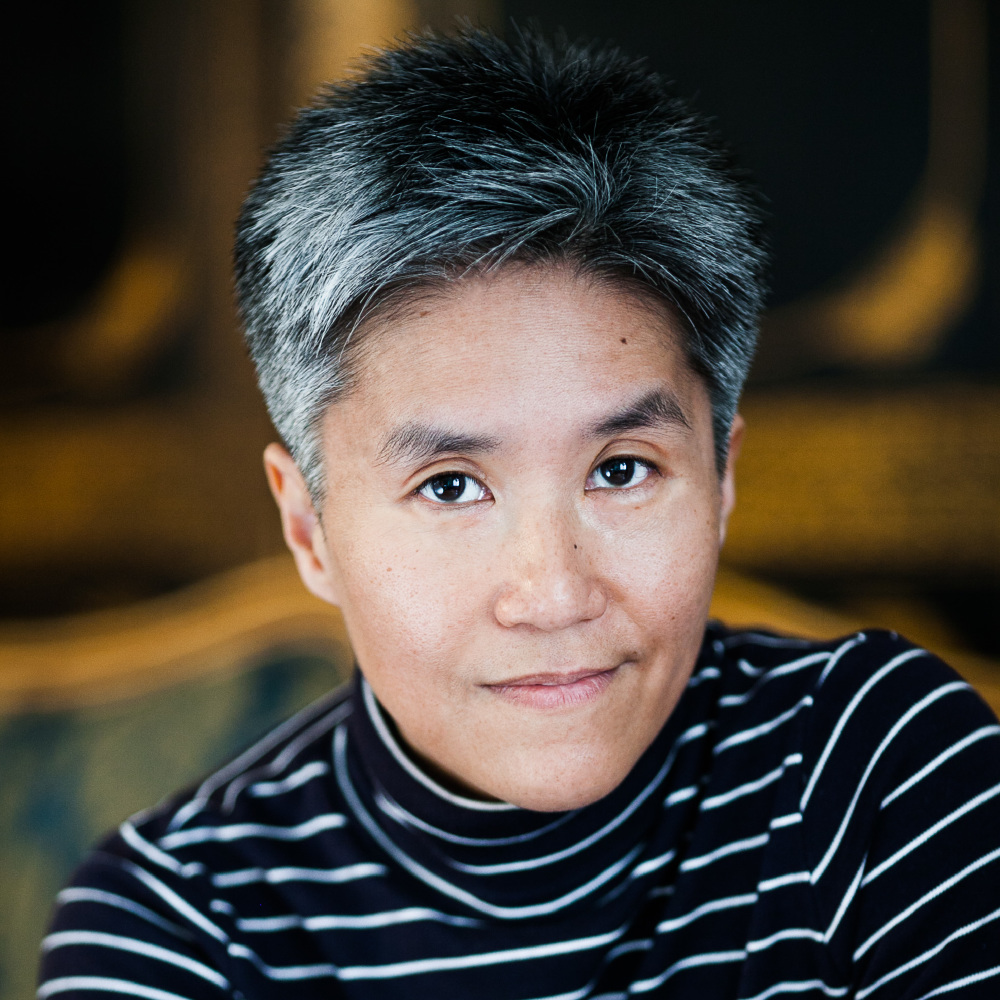 Writing is my fourth career, and the first one everyone understands.

I was previously a theoretical physicist, an investment banker and a quantitative trader. Dinner table conversation would stop. Physics made everyone think of maths – something they couldn’t do. When I became a banker, no one knew what that was. And as for quant trading, err… Enough said.

It’s possible to survive life-threatening illnesses, and even use them as catalysts for positive change. Post-chemo depression was tough, but it spurred me to write. Writing saved my life.

My great-grandmother inspired my debut novel, but I don’t know her name.

Traditionally, we addressed older people by familial rank, not their name. My maternal great-grandmother was a matriarch who demanded due respect. Only good friends called her by name, and they passed away before she did. The name I wrote in my dedication is one which an aunt recalls. We hope it’s right!

Though my Chinese ancestors invented fireworks, I’m terrified of them.

As a child I had to endure firecrackers each Chinese New Year. When the adults lit them, I would run away to hide! I’m still scared of fireworks.

I eat like a horse now but hated food as a child.

No one believes this. I promise it’s true: ask my mother! She had to follow me around with a spoon. She was sneaky, always saying, ‘Look, there’s not much left.’ How gullible I was!

I lost my hair during chemo, but what grew back was thicker than before!

Thicker and just as stubborn – like its owner! Which is what people say about the protagonist in my debut novel, The Woman Who Breathed Two Worlds, and I know from experience what it’s like being called stubborn!

I’m so impractical that I can’t change a bin liner.

This is absolutely true. I have huge difficulty fitting bin liners into slim-line bins. There’s a reason why my Ph.D. is in theoretical physics, see?

I have lived in four countries and visited over fifty.

I love travelling, but have seen so many beautiful places that I’m getting spoilt. There aren’t many places I go to anymore which make me think: I’d love to come back. When I visited my publishing team in Seattle recently, I was surprised to be blown away by the city and its beautiful setting.

Though I’m a good cook, I can’t follow recipes.

I only follow recipes approximately. I think I have a problem with detailed instructions. Lord knows how I managed at school!

Selina Siak Chin Yoke is my full name and Siak is the surname.

When my publisher asked what name I wished to be published under, I had to think. I knew that using my full name would confuse many people, and it has! Though Western libraries don’t know where to shelve my books, I’m honoured they even have them! But if a librarian is reading this, could I please ask for the books to be in the ‘S’ shelf? Thank you!