Seven curses and the truth behind them, by Gill Paul

From Grimaldis to Hope Diamond, Gill Paul takes a look at some of the most famous real-world 'curses'. 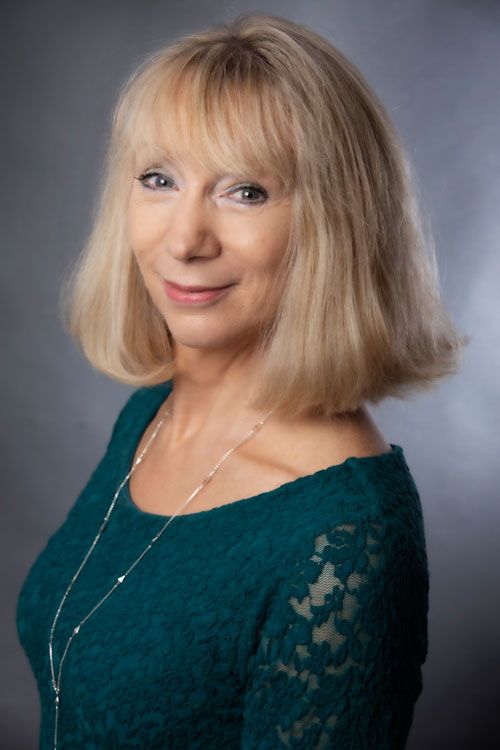 To celebrate the release of her new book, The Collector's Daughter, we asked author Gill Paul to write us an exclusive piece all about seven curses from the real world and, the truth behind each of them. Here's what she revealed...

After Tutankhamun’s tomb was discovered in 1922, rumours spread that there had been a curse inscribed on the walls. Four months later, Lord Carnarvon died of an infected mosquito bite. Then an American millionaire died after catching a cold during his visit. An Egyptologist committed suicide and left a note saying there was a curse on him. Yet another team member was poisoned with arsenic. And there were more…

Truth: Of 26 people present at the official opening of the tomb, only six had died a decade later and Lady Evelyn Herbert, said to have been the first to crawl inside, lived until 1980.

Joe Kennedy Sr was a controversial businessman and politician who made plenty of enemies, and it is said that his descendants have been paying the price ever since.

Of his nine children, two died in plane crashes, two were assassinated, one was confined to a mental institution, and the reputation of the youngest, Ted Kennedy, was tarnished after he drove his car off a bridge, killing a young girl. The bad luck continued into the next generation, with John Kennedy Junior dying when his private plane crashed into the sea.

Truth: All large families have their share of tragedies but flying in private planes can be bad for your health – and so can standing for office...

It’s rumoured that a coven of witches objected to the use of real incantations in Shakespeare’s play, so they cursed it. In 1606 the actor playing Lady Macbeth died suddenly. In 1849, rivalry between two productions of the “Scottish play” led to a riot in which 20 died. In 1937, Laurence Olivier narrowly avoided being hit by a stage weight, and there have been numerous accidental injuries ever since.

Truth: Acting is a dangerous profession!

Thomas Busby murdered his father-in-law in 1702, and he supposedly cursed the oak chair he was sitting in when he was arrested. During the Second World War, Canadian airmen used to visit the Busby Stoop Inn in North Yorkshire, and it is said that if they sat in that chair they wouldn’t return from their next bombing mission.

Truth: When analysed, it was found from the design of the spindles that the chair must have been created 138 years after Busby’s execution.

A French merchant stole a blue diamond from the eye of a Hindu idol in India and sold it to the King of France. It was passed down to Louis XVI and his wife Marie Antoinette, who were beheaded during the French Revolution. From then on, owners of the diamond suffered bad luck, including Evelyn McLean, who bought it in 1912 shortly before her son was killed in a car accident, her daughter committed suicide, and her husband left her.

Truth: It’s now in the Smithsonian in Washington D.C., where I imagine staff give it a wide berth.

After being defeated in battle, Native American leader Tecumseh placed a curse on American presidents that kicked in every 20 years. William Henry Harrison died of pneumonia in 1840. Abraham Lincoln (elected 1860) was assassinated, as were James Garfield (elected 1880) and William McKinley (1900). Both Warren G. Harding (1920) and Franklin D. Roosevelt (1940) died in office, while John F. Kennedy (1960) was assassinated. Ronald Reagan (1980) was shot but survived, and since then the curse seems to have run out of steam.

Truth: If you want to live a long life, don’t be a US president.

An ancestor started it all by kidnapping a beautiful maiden in the 13th century and since then, Monaco’s ruling family have been cursed with bad luck in love. Princess Grace died in a car accident, Princess Caroline’s second husband died in a speedboat accident, and between them they’ve been keeping the divorce courts busy for decades. 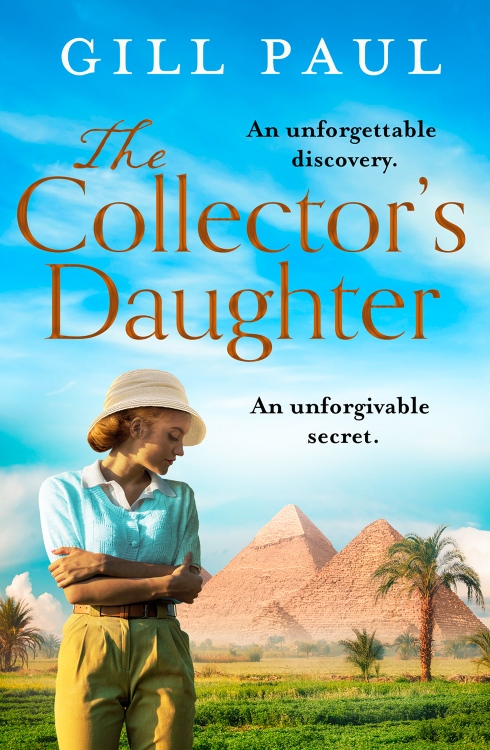 Gill Paul’s novel The Collector’s Daughter is about Lady Evelyn Herbert’s role in the discovery of Tutankhamun’s tomb, and is available now.

MORE FROM BOOKS: Seven things readers should know about me, by Helen Pollard