Seven things about The Paris Wife, by Meghan Masterson

"The novel is full of objects that appear innocuous but aren’t..." 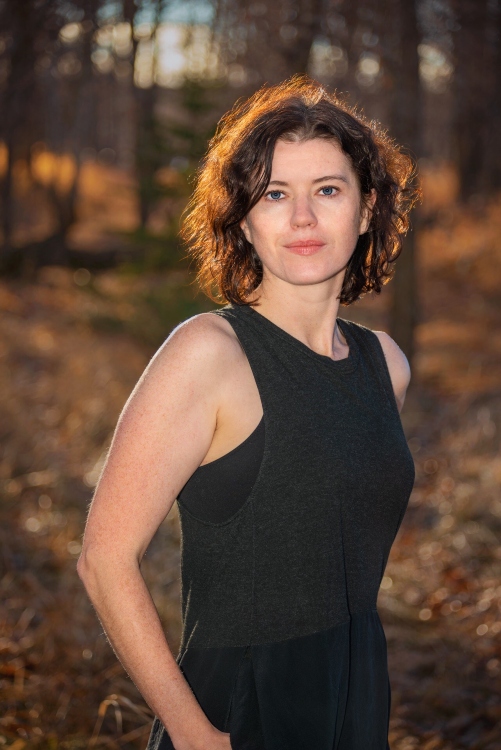 To celebrate the release of her new book, The Paris Wife, we asked author Meghan Masterson to let us in on some details about the novel! Here's what she had to reveal...

2) The novel is full of objects that appear innocuous but aren’t: a bracelet that’s actually a lancet for bloodletting; a trinket box that contains deadly nightshade; a wall panel that leads to a secret staircase.

3) It features the Countess of Castiglione, a famed Italian beauty who was mistress to Napoleon III. The countess loved photography as an art form, and spent vast sums of money at Parisian photography studios, posing in different costumes, often inspired by history or myths. People thought it was a strange vanity then, but she’d be an Instagram influencer now!

4) The main character, Livia Valenti, is a doctor’s daughter with a secret expertise in poisons.

5) Although Livia doesn’t believe in tarot cards, her best friend does, and card readings are a recurring theme throughout the novel.

6) At a masquerade ball, someone dresses up as a bottle of champagne, which, to my delight, was inspired by actual costume ideas found in a magazine from the 1800s.

7) An assassination attempt on the emperor, outside of the countess’s house as he departed early one morning, is based on a true event. It put a strain on their relationship! 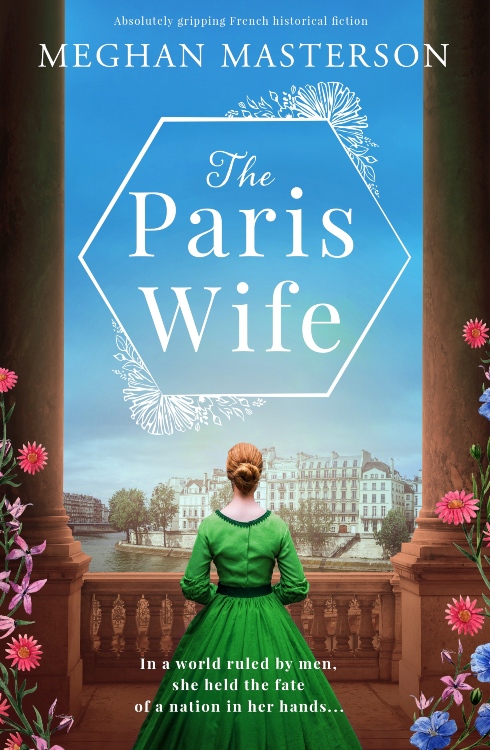 The Paris Wife by Meghan Masterson is out now.

MORE FROM BOOKS: Six things I'd like readers to know about my novel Matilda Windsor Is Coming Home, by Anne Goodwin