Seven things I'd like my readers to know about me, by J M Briscoe

The Girl with the Green Eyes, book one in the Take Her Back trilogy, is out now. 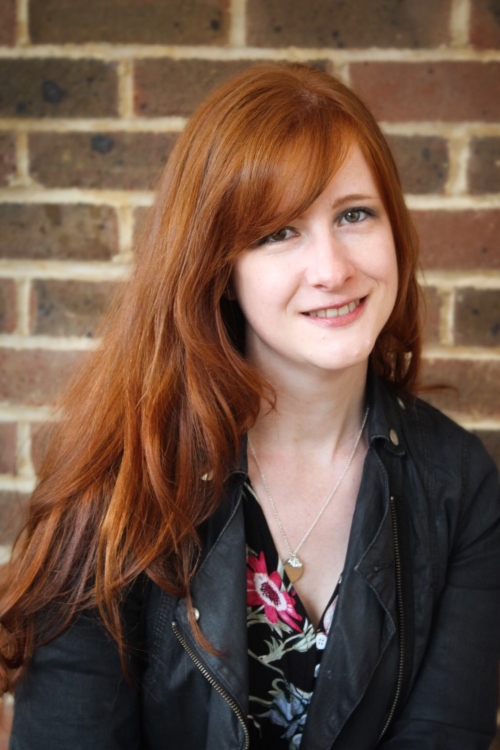 To celebrate the release of her new book, The Girl with the Green Eyes, we asked author J M Briscoe to get involved with our 'seven things' series and let readers in on some interesting facts all about her! Here's what she had to reveal...

1. I began writing The Girl with the Green Eyes in its current form (its earliest version was my final piece of coursework for my Creative Writing BA back in 2008) when I was pregnant with my third child in 2018. I drafted it, began editing and then had my son in Spring 2019.

I then spent a year in bleary-eyed survival mode before he started sleeping through the night and my brain recovered enough for me to try and get back into writing. I picked up Green Eyes and, once I’d rewritten the first chapter, found myself completely ensnared by the story (I couldn’t quite remember the whole plot so it was almost like reading it for the first time).

Although I received some interest and encouragement from literary agents, I never received an offer of representation and probably would have shelved the novel if I hadn’t been long-listed for The Bridport Prize in 2020.

2. The Cornwall setting featured in the book with the cliff path leading down to the secret beach is based on a real place which I often visit with my family. My husband won’t let me say where exactly because ‘Then it won’t be a secret beach’ but it’s near Bude, and his family have been visiting the area since his dad was small.

When the tide goes out it becomes one of those distinctly Cornish beaches of eye-stretching vastness, but when the tide is in it transforms into a vicious, churning cove of rocks. I could watch the sea there for hours.

3. I tend to write a chapter a day when drafting a novel, so usually each first draft takes a couple of months from start to finish. There’s nothing like finally typing ‘The End’ (even though it is always far from the actual end of the whole process!).

I love drafting but something I’ve discovered with this trilogy is how much I love editing as well. I tend to get about a quarter way through the manuscript before I become sucked into the story and then develop an almost obsessive need to finish!

4. I’m a stay-at-home-mum and though my eldest two are at school now, I still have a toddler at home. All my work on the Take Her Back trilogy so far has been done in blocks of time when the younger one(s) were sleeping or when they’re otherwise occupied. (A lot of walls have been drawn on while I’ve been lost in Bella’s head!) I write in snatches of time and I’m slightly worried than when the littlest starts nursery next year I won’t be half so productive!

5. Despite being almost ridiculously unathletic, I’m a surprisingly good archer. I would love to write a novel featuring archery in a modern day setting one day.

6. I’m a trained journalist, but I fell into journalism completely unexpectedly. I went to university at Royal Holloway and had planned to move to London after graduating. However, my dad became very ill during my final year and sadly passed away the summer I was 21.

I came back home to Dartmouth, Devon, to support my family, applied to the local newspaper with the vague hope of landing a job with ‘anything to do with writing’ and, as luck would have it, secured the newly-vacant role of reporter for the Kingsbridge and Salcombe Gazette. I worked there for two years before going on to pursue a PGDip in Broadcast Journalism at Cardiff University.

7. I’m half-American on my father’s side. My dad grew up in the Deep South town of Jackson, Georgia. He met my mum – a nurse from Essex – in the Caribbean and they settled in Dartmouth sometime in the 80s, got married and had me and my sisters (I’m the easy-going middle child of three girls). We used to visit Dad’s parents in Georgia every other year or so and those times form some of my earliest memories. 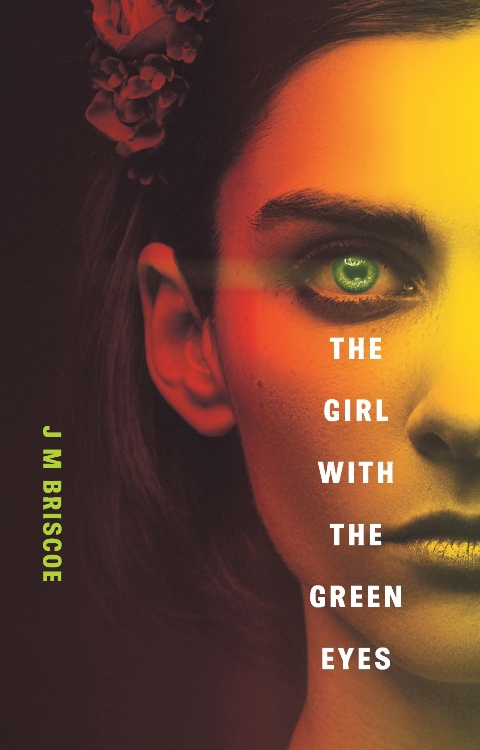 The Girl with the Green Eyes, part one of Take Her Back trilogy, is published by BAD PRESS iNK, out now. http://getbook.at/GirlWithTheGreenEyes.

MORE FROM BOOKS: 10 things readers may not know about me, by Shari J. Ryan 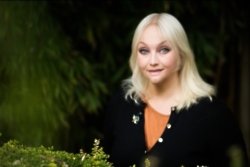 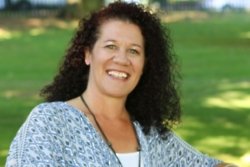