"I trained as a cordon bleu chef and have worked in some top establishments around the country..." 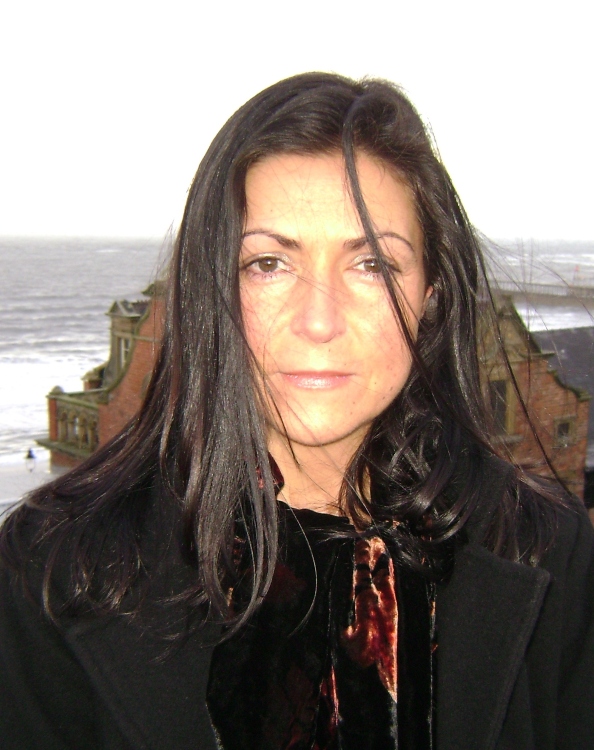 To celebrate the release of her new novel, The Girl at my Door, we asked author Rebecca Griffiths to let us in on some facts all about her, so that her readers can get to know her a little better. Here's what she had to reveal...

1. Music plays a large part in my life. Primarily classical – Baroque, chamber music, string quartets, voice and piano — although I’m partial to a bit of Black Sabbath and Rival Sons played really loud because we live in the middle of nowhere. I still play clarinet and piano (not that I practise nearly enough and no longer play in orchestras or ensembles, writing takes all my time now) and used to sing in a choir until a few years ago. There was a time when I seriously considered a career in music but life took me in another direction.

2. I trained as a cordon bleu chef and have worked in some top establishments around the country and in London. Not that I’m much good at cooking now. It’s something that has to fit around my writing now and because I get so engrossed, I end up burning stuff.

3. In 2003 I took a big gamble and bought a substantial property set in 36 acres with over a mile of loch frontage on the west coast of Scotland. Here I started my own business running a large guest house with holiday lets, restaurant, wedding/conference venue, tea room and a garden that was open to the public. I sold the business six years later and returned to the part of rural west-Wales where I now live and write full-time.

4. Art has always been important and along with reading and writing poetry and stories as a child I was always drawing and interested in art history and paintings and won several national art competitions, including ones sponsored by Kellogg’s, Debenhams and the Times Literary Supplement. My biggest claim to fame was winning first prize in a Blue Peter competition with a painting commemorating the Queen’s Silver Jubilee!

Art plays an even bigger part of my life for the past thirteen years, as my husband, Steven Allan Griffiths, is a professional artist and an elected member of the Royal Institute of Painters in Watercolour. Between my first two psychological thrillers, The Primrose Path and A Place to Lie, published by Little, Brown, then being lucky enough to be signed by Bookouture with The Girl At My Door and The Body On The Moor, I independently published two thrillers on Amazon, Cry Baby and Sweet Sacrifice and using Steve’s wonderfully evocative paintings as book covers, the only marketing they had, they have been amazingly successful.

5. Horses have always been a great passion of mine and when I was in my early thirties, I bought an ex-racehorse, the son of a Derby winner. Although I no longer own a horse, I’ve always had pets and heartbroken after the death of our beloved Jack Russell Harris, we rescued four black cats and two pet Suffolk sheep the size of sofas.

6. I love my garden and the acres of space I am lucky to live within — especially so with Covid. It wouldn’t be everyone’s cup of tea to live as remote as we do and it has its challenges as we can be snowed in for weeks in the winter and run out of water in the summer but having moved around so much during my life, it is lovely to feel settled.

7. As a child, I suffered appalling physical and mental abuse at the hands of those who were supposed to love me and keep me safe. My early life no doubt shaped who I am, and I’m still guilty of feeling a sense of inferiority and worthlessness — will I ever grow up! But I am safe now and have been able to channel so much through writing as I am not afraid to go places — in fact I’d say there is nowhere I wouldn’t go. But I wish more than anything I could go back and talk to my younger self. Tell her to speak out about the abuse that is happening at home. Make them believe. Make them listen. And remember to tell her it isn’t her fault. 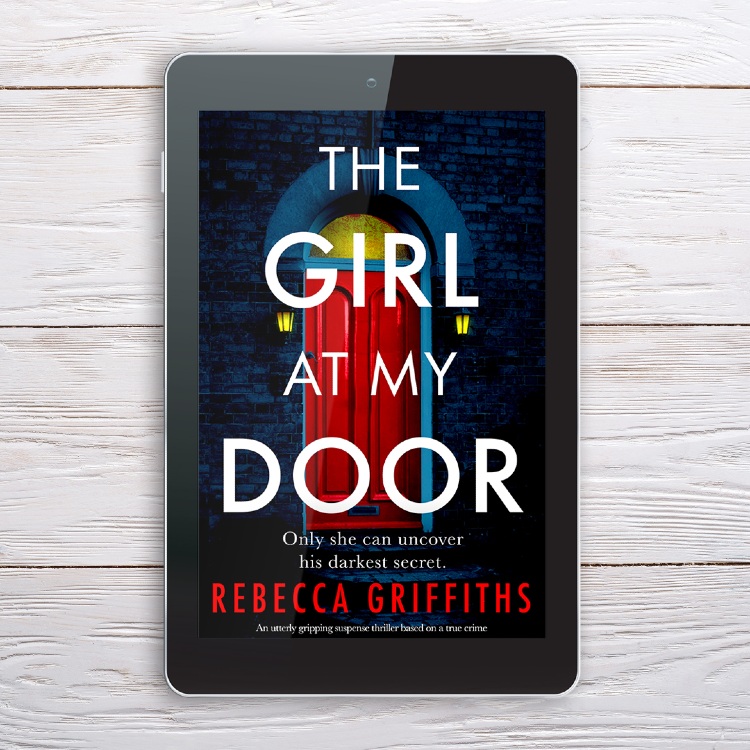 The Girl at my Door is out now, available from all good bookstores and online at Amazon, Apple, Kobo, Google and Audible.

MORE FROM BOOKS: Seven things I'd like my readers to know about The Liar's Child, by Sheryl Browne