Seven things I'd like my readers to know about me, by Dana Perry

"In the first murder mystery I ever wrote, no one actually gets murdered..." 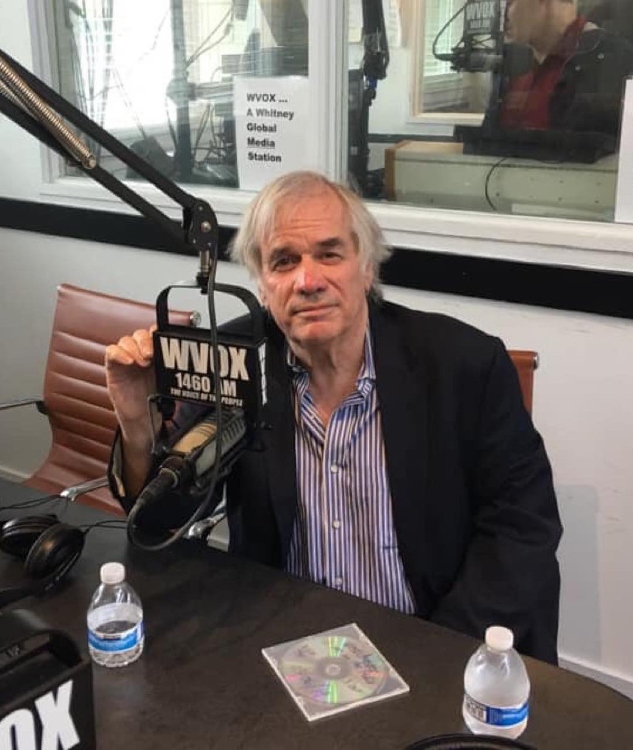 To celebrate the release of his new novel, we asked author Dana Perry to let his readers in on seven facts all about him, that they may not know yet! Here's what he had to reveal...

1. My new thriller, Silent Island, is my 20th novel. And it is the fourth book written under my pen name of Dana Perry. I’ve written a lot of the others using my real name of R.G. Belsky - as well as Dick Belsky and Richard Belsky. Yes, it gets a bit confusing at times, even to me. But all of us are the same person.

2. I became a TV star this year. Well, briefly anyway. I appeared in a Netflix documentary series about serial killer Son of Sam. That’s because I was city editor of the New York during that Summer of Sam in 1977 when he terrorised New York City. I’m open to any other TV offers now - just waiting for them to pour in.

3. I used to be a dog person when I had dogs. Then I became a cat person because I had cats. Now I love them both. I love all animals. Except maybe horses. I never really understand horses.

4. I have met - or at least been in the presence of - both John Lennon and Mick Jagger. Jagger confused me with Keith Richards and called me “Keith.” I should point out that this happened late at night in a Manhattan club where both Mick and myself had been…well, partying hard. Under normal circumstances, I don’t think I look anything like Keith Richards.

5. My guilty pleasures include eating pizza, buttered popcorn and bologna sandwiches; watching silly ‘60s TV shows like F-Troop, Green Acres and Mr. Ed; and throwing away lots of money in fantasy sports leagues. I’m in six of them at the moment, and I haven’t won anything yet. I may have a gambling problem.

6. In the first murder mystery I ever wrote, no one actually gets murdered. I didn’t realise that until it was finished. But no one else noticed it either. I’ve held onto that secret for a long time. So I probably shouldn’t have told you now…

7. I’m a bit of a conspiracy buff. I know for certain Lee Harvey Oswald didn’t kill John F. Kennedy by himself. The same with James Earl Ray and Martin Luther King. And I’m pretty sure there are UFOs with intelligent life visiting from outer space. I don’t have any hard evidence on that one. But, as Fox Mulder used to say on The X-Files, “I want to Believe.” 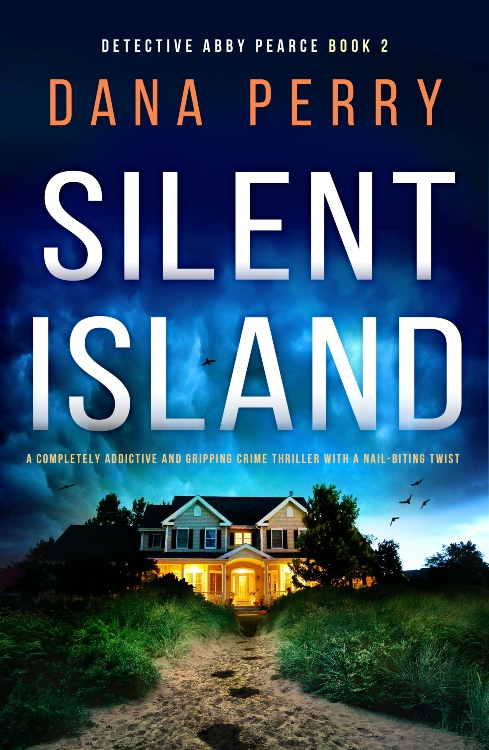 MORE FROM BOOKS: Seven curses and the truth behind them, by Gill Paul