"The book covers some sensitive topics and Poppy’s story in particular might touch parents of children with chronic illness..." 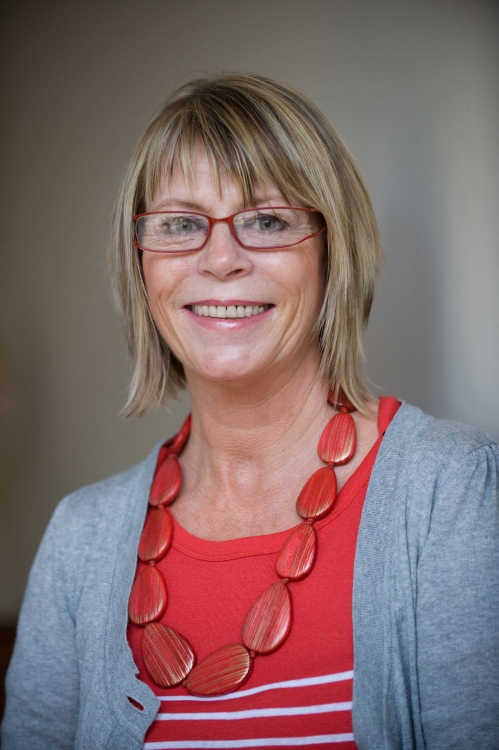 To celebrate the release of her new novel, The Liar's Child, we asked author Sheryl Browne to tell us a little bit about the book! Here's what she had to reveal...

1) I love to look at family dynamics, delving beneath the surface to seek out what drives people, what secrets they might keep, what challenges they might have to overcome to keep their families safe. The Liar’s Child looks at an ordinary couple striving to do their very best for their child under extraordinary circumstances.

2) Little Poppy has a kidney disease. Kay and Matthew are determined to give their precious daughter her best life possible. Will secrets, breeding feelings of jealousy, doubt and mistrust, thwart their efforts, though? Will lies and manipulation, anxiety and regret impact on Poppy and cause the safe walls they’ve built around her to crumble and threaten her future?

3) The book covers some sensitive topics and Poppy’s story in particular might touch parents of children with chronic illness. It is a subject close to my heart. However, being very aware of readers in such a situation, extensive research was called for in order to get it absolutely right without boring people with too much medical detail. Thankfully, the story has been described as white knuckle and heartbreaking, little Poppy’s illness really adding to the tension. I remain ever grateful to readers for their feedback.

4) Poppy’s father, a neonatal specialist, who strives to see the child, not just the illness, has dedicated his life to the small patients in his care. He is broken when he realises he is unable to provide the transplant that might potentially save his daughter.

5) Kay and Matt are floored when the overhear Poppy in her room, talking to her Worry Monster soft toy. ‘We can make a wish,’ she says, looking at the toy earnestly, ‘but it’s not magic. Doctors have to make it happen.’ Matt has no idea how he’ll cope thinking he’s failed her.

6) Kay has no idea how she’ll cope without Matt when she thinks she’s lost him as she believes she already has. The existence of a child who looks so like their daughter and who might save her is proof of that.

7) Matt’s brother is determined not to lose Kay. But she was never his. 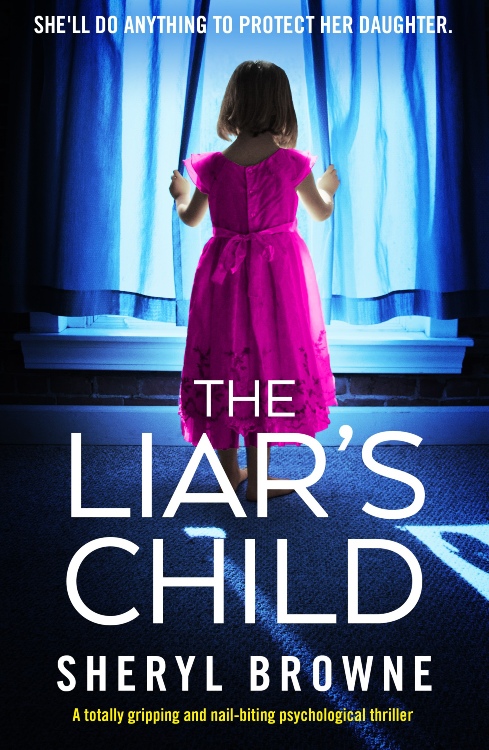 The Liar's Child by Sheryl Browne is out now.

Bestselling Author, Sheryl Browne, writes taut, twisty psychological thriller. A member of the Crime Writers’ Association, Sheryl has several books published and two short stories in Birmingham City University anthologies where she completed her MA in Creative Writing. Sheryl has also obtained a Certificate of Achievement in Forensic Science and – according to readers – she makes an excellent psychopath.

Sheryl’s latest psychological thriller THE LIAR’S CHILD comes to you from BOOKOUTURE. Her previous works include the DI Matthew Adams Crime Thriller series, along with contemporary fiction novels, The Rest of My Life and Learning to Love.

To find out more about Sheryl, go to www.sherylbrowne.com.