"Teaching is a female-heavy profession and I have worked with some absolutely inspiring and wonderfully diverse women throughout my career in education..." 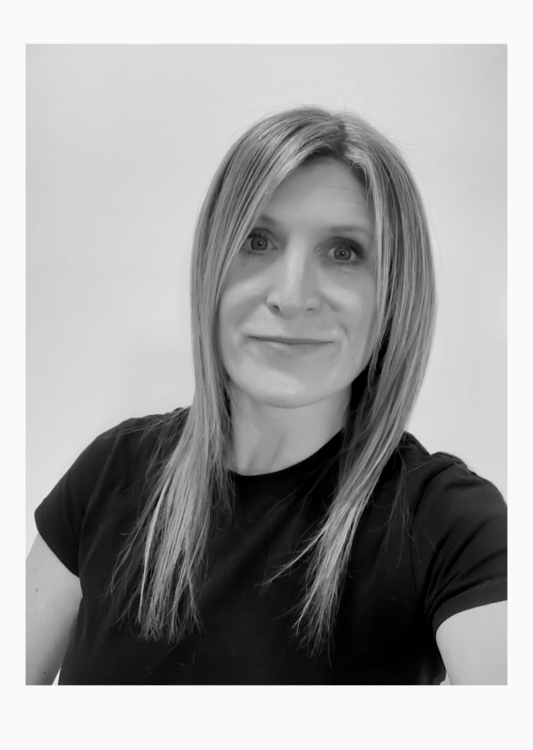 My debut novel, Three: A Tale of Brave Women and the Eyam Plague, is a harrowing story of historical fiction following the lives of Emmott Syddall, Catherine Mompesson and Elizabeth Hancock during the fateful year of 1665 when plague arrived in the Derbyshire village of Eyam via a box of infected cloth from London. My day job is working as RE & Spirituality Officer for Coventry Diocesan Board of Education and prior to that I worked for Coventry Cathedral. I have also spent sixteen years as a primary school teacher and five years as an assistant head teacher. My background in education made several useful contributions to the writing of my book.

1) I already knew quite a bit about the Eyam Plague from teaching it to my classes of six and seven year olds in history! My three female protagonists were part of a card trail pupils followed to discover the fates of key people living in the village at that time. Another lesson led pupils to find out about who was living in the village at the time of the outbreak, what happened, when the epidemic broke out and what the villagers did in response and why. What I knew were the basic facts but that was not enough for a whole novel so a lot more research took place prior to writing.

2) I was furloughed from my job at Coventry Cathedral in April 2020, during the first lockdown. I had just concluded eighteen months of researching the Eyam plague in February 2020 and so being furloughed seemed remarkably like the universe saying ‘Go on then, write it!’. I didn’t need inviting twice, so in April 2020 I began writing what is now Three.

3) I spend a lot of time talking about spirituality in my job. It’s a pretty hard subject to pin down. One metaphor equates trying to define it as being like holding a bird; f you hold it too tight you will crush it and if you hold it too loosely it flies away. So, to help teachers and pupils better understand it, I describe it as ‘relational consciousness’, or a growing awareness of our relationships in four areas: with yourself, with others, with nature and the world around us and with God or a sense of something beyond ourselves.

This framework really helped me when writing the book. I was able to consider my three protagonists through this lens. I explored how Emmott did battle with herself when her mother wanted to remarry so soon after her father’s death and how Catherine wanted to find a way to relate to and help other people that was beyond just being the rector’s wife. Nature was important to all three protagonists in different ways and it was used as a vehicle for each of them to explore their faith from their own perspectives.

Finally, there was a big question to explore in terms of how they felt about God during that harrowing year, to what degree they leant upon their faith or religious learning and the questions they asked about why the pestilence was ravaging their village and where was God in all that?

4) I spend one day a week as RE Facilitator for Coventry and Warwickshire, working with all local schools, not just the Church of England ones, on developing good teaching of RE. Through my two roles I learn lots about each religion and support teachers in their own subject knowledge. Knowing about the history of Christianity and some of the key practices of the church really came in handy when writing my novel.

The Christian religion is particularly prominent in the life of Catherine and her husband William, the vicar of Eyam. William uses Jesus’ words from John’s Gospel to convince the villagers it is their duty to act sacrificially to save those in the surrounding towns and villages: Greater love hath no man than to lay down his life for his friends- John 15:13. Catherine too uses scripture and prayer throughout the novel and we see her journey from being quite rigidly pious to making room in her understanding of her faith for the merits of herbal medicine.

Through my storytelling, I explore the different types of understanding of what being Christian means to the three women at the centre of the story and how they each live their lives in their own unique ways.

5) One of the first things I did when I started my job as RE & Spirituality Officer was to develop training and resources for teachers to support children navigating bereavement. The pandemic made this a necessity and, having been bereaved myself when a teacher friend and colleague committed suicide, helping others through a journey of grief and loss was not something I shied away from. It was hard but so necessary to support schools as they did this important work.

I had read several books on grief leading up to writing these resources and training materials and when I began writing the novel that knowledge about grief proved invaluable. Despite being over three hundred years ago, I was sure the pain of loss and the emotional response to the death of a loved one would not have been so different back then as it is now. With so much death to write, I wanted to ensure that every death was written with the sensitivity it deserved and my own experiences as a teacher facing tragedy and stepping up to help others in similar situations helped me to write that aspect of the novel with authenticity.

6) I have taught children who have tragically died young and I have witnessed the anguish of parents in those crushing moments of tragedy close up. Observing those truly desolate moments helped me to write some of the scenes in the novel where parents, especially mothers, must say goodbye to their children. They were the hardest scenes to write and I was typing through a fog of tears on several occasions. One of my dearest friends, who lost her daughter last year, struggled to read the novel because she said I had written the grief too well.

7) Teaching is a female-heavy profession and I have worked with some absolutely inspiring and wonderfully diverse women throughout my career in education. As a writer, we often turn to real people when trying to craft plausible characters that readers will connect with.

As a leader, I used to invite the people in my team to do the Myers-Briggs personality test so that I could better understand them and support them, as well as choose the right people to do the right jobs. I used the Myers-Briggs again when developing the characters in my novel, placing them in situations where the personality types helped me to define what their actions and reactions might be. Some of the minor characters were modelled on people I know well. I have a notebook that has ‘Be careful or you might end up in my next novel’ on the cover. Well, some of them did! (They are yet to discover this…) 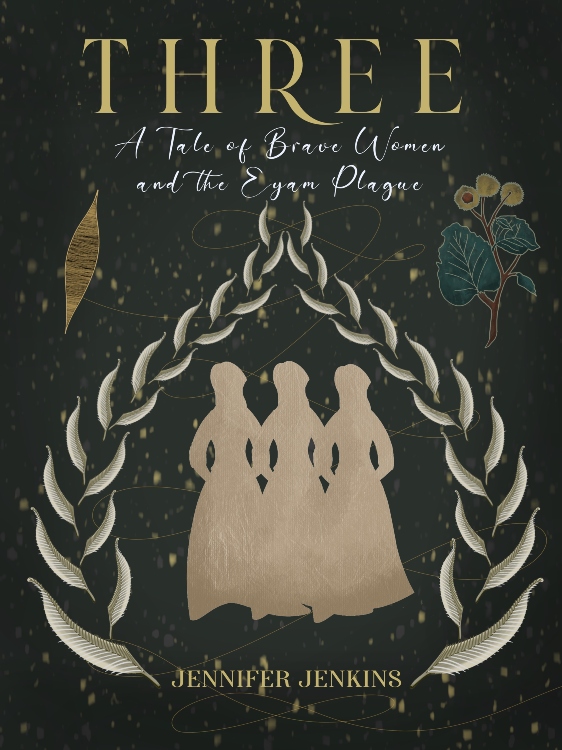 Jennifer’s book Three: A Tale of Brave Women and the Eyam Plague is available to buy now in Kindle, paperback and hardback formats from Amazon.