The life and times of living in another world and another culture, begins with a story about being manhandled out of a mall, by another woman. I had been to my regular Saturday morning barre class (57 minutes of body sculpting torture) and was en route home in my spandex when I thought I would stop for groceries while I was out. After 15 months of living in the Middle East, it still hadn't sunk into my peanut brain that gym kit wasn't suitable attire for anywhere public, save for the class I had just left. 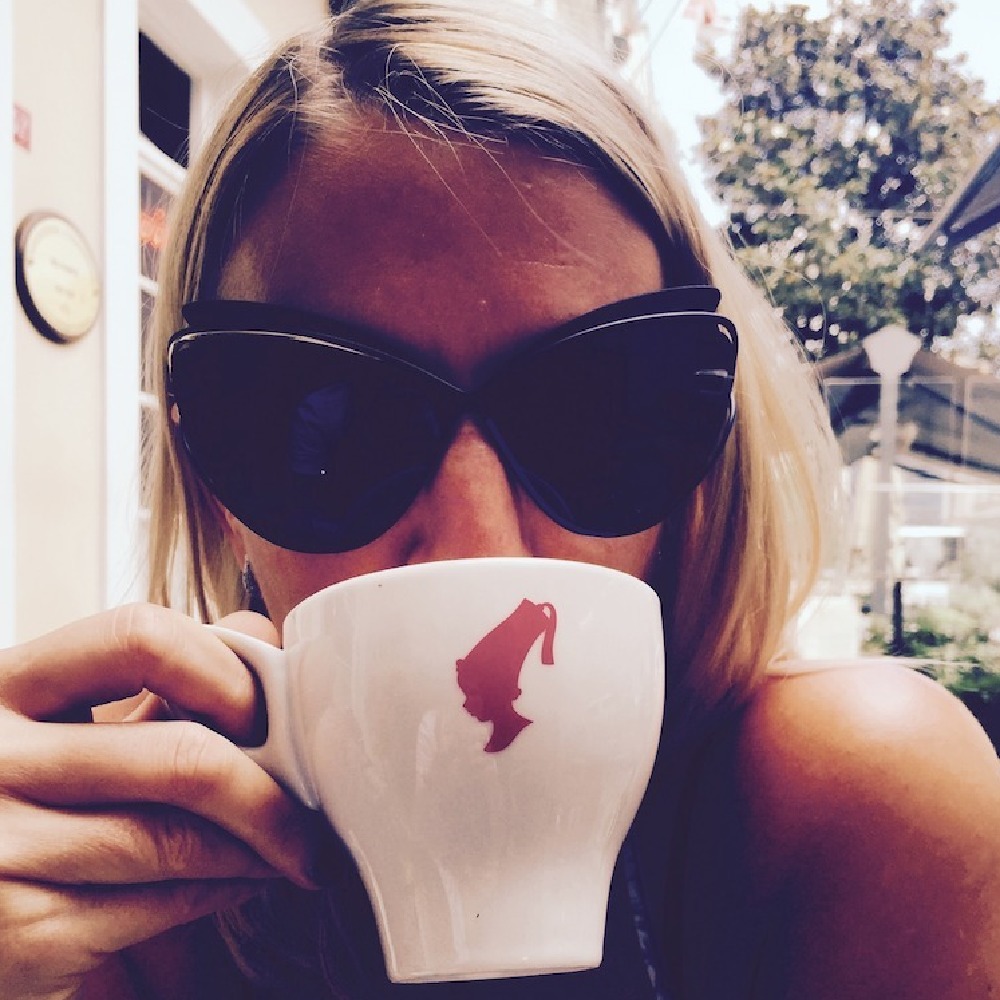 I sped around the supermarket with my basket dropping in the usual fresh fruit and vegetables and a few pantry items, just enough for a couple of plastic bags I could happily carry to the car with my tired arms. As I emerged into the bustling mall to track back to the subterranean parking, I thought I would quickly head up upstairs to the Diesel store while I was so close before leaving for home. My physical fatigue clearly not abundant enough to dull my ever-present urge to shop.

I stepped onto the moving stairs and as they peaked at the summit, a stern face looking up and down at my form-fitting clothing greeted me. It was a female security guard. In no time flat she had me in a strong pincher grip, on the bingo wing of my upper arm, and was frog marching me straight back to the down escalator, stepping on with me so we descended together. Had I not seen the signs on the door? She hissed in my ear, close enough for me to feel her breath on my neck.

I glanced down at my three quarter length leggings. They covered my knees so they were not the offending apparel. My workout top was a snug fitting Lycra tank with shoestring straps. There was no cleavage showing, I'm no Dolly Parton, but my shoulders were bare. Schoolgirl error. I was escorted all the way to an elevator and prompted to board as soon as the doors opened. This lady wanted to see the semi-clad back of me and my shame at my massive oversight was palpable. To be called out and more accurately hauled out over my blunder was mortifying. I couldn't look other shoppers in the eye as I was shuffled along with this woman glued at my side ensuring I was ejected from the complex.

A brain full of confusion joined my muscle-weary body as I played the visual tape back in my head of my entry to the shopping centre. I know I had passed several male security guards who had not batted an eyelid. Perhaps they had but didn't feel compelled to approach me. Or maybe they had radioed ahead to get a woman to deal with another woman. I cringe to think how that transmission would have gone: "western woman with inability to read signs who is disrespecting local customs is on the move to level one, over".

I drove home in contemplation. I live by the seafront and frequent the lovely shores in a bikini and beach cover-up much like other expats. Admittedly, the local women wear Abayah (traditionally black, and essentially a robe-like dress that is worn as a loose over-garment) but it seems there is a happy co-existence of the spectrum of beachwear so I've never felt out of place. I guess it is the transition to being under the roof of a communal shopping area where the lack of proper clobber causes offence. I did this once and I will never do it again.

On the other hand, something I can see myself repeating multiple times if I let pride get the better of me is the heart-stopping moment of returning to the mall car park and suddenly realising I have no idea where my car is parked.

After years of living in walk-everywhere London I'd moved to a car bound city. I am health conscious and despite having an allocated car park in the basement of the building I work in, I prefer to leave my car in the garage of the adjoining mall to get in the 2,000 or so steps between my vehicle and my desk, stopping for my morning java on the way in, and perhaps sating that shopping urge on the way out.

I am often still half asleep as I traverse the shiny floors of the blissfully air-conditioned shopping-mega-structure. Worrying really when I drive the heavily used eight-lane highway to reach this point. I force myself to consciously have half an eye on the alphabetical reference of the lane I am in, the colour-code for the parking level, and the shop that is closest to where the garage ends and the shopping begins.

My ego will not let me take one of the automated slips confirming the exact location of where I've parked that are on offer as you leave the garage for the mall. Even though I park in a new location every workday due to timing, route taken and number of cars beating me to it, I prefer the mental memory challenge. Maybe a fatalistic preference given there are more than 14,000 possible places to find my motorised wagon.

I've always managed to retrace my steps and get myself back into the outside world and the flow of traffic to get home so this nonsensical practise has yet to be adjusted. I am only starting to rethink it after my week ended embarrassingly a few days ago. I was certain I had all the right reference coordinates to navigate myself back from whence I had come that morning.

On autopilot I made my way back to the Disney store, onto the 'Kermit' green parking floor and turned up in the 'J for Jolene' aisle, the spot where I thought my car should be only to find an ominously empty space. Immediately, my thoughts scrambled, jumping to the conclusion that I had become the victim of auto theft. As soon as that thought had taken hold, I summarily dismissed it. That doesn't happen in this country with the CCTV cameras and security people on hand, not to mention the dire consequences of being caught if you were to perpetrate such a crime. So where was my car?

After walking a square around the doors (from the mall to the parking entry point) for fear of having lost my bearings, I then expanded this out by a few parking rows to an even bigger one to try and locate it without success. I then moved up a floor to repeat the exercise. I was starting to sweat from the exertion, the heat and from stress as half an hour slipped by and I was still searching. The men who cleaned cars were watching me with pity and bemusement in their eyes as I passed by for a second and then third time, clutching my car keys like a mad woman.

I returned to the sanctuary of the air conditioning and assessed my options. I didn't even know the model of Mercedes I was driving nor did I know the licence plate number. Let's not even get started on why that is. I looked up the number for "mall guest services" on my phone. I called it with a renewed sense of hope that there may be parking-locator technology or someone with smarts that could help me, only to be connected with an answerphone. I sat down to stop my nervous pacing.

My next attempt was a friend close by my house. She could get into my place and find out the details of the car I had misplaced from my paper records. That way when I did ask for help I could at least identify my car for track and trace purposes. Her number rang out. I wanted to weep with frustration and the panic in me was rising. Dude, where's my car?

To cut to what felt like the never-ending chase, I walked back to the entrance I had driven into that morning and by Shanks's pony I retraced the path I was certain I had covered. This revealed that I had been in the right place but searching the wrong floors. I found my ride precisely where I had left it. But not before the summer temperatures, stifling in the windless sprawling car stall had ensured I outwardly looked like I felt. Dank, dishevelled, and overwhelmed.

To summarise, let's look at the scoreboard: Lessons in life in the Middle East 2, my basic common sense 0. 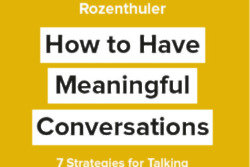 How to survive the festive season by author Sarah Rozenthuler 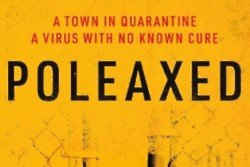 10 Things I'd like my readers to know about me by Peter Tyrer, author of Poleaxed