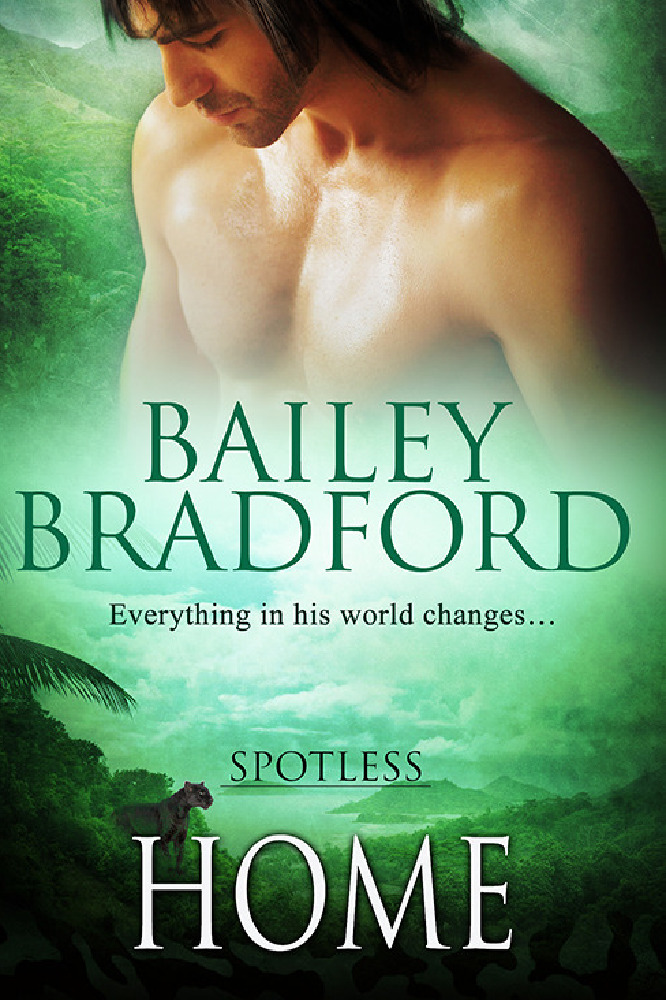 Home. It sounds like such a simple word, but what does home mean to you? Is it a place—a house, apartment, boathouse, or some other type of residence? Is a home something you purchase, or can you rent it?

Or is home something less easily defined? An intangible feeling and sense of belonging that you carry inside? For some people, home is a person who brings them comfort and with whom they feel secure with.

It could be a combination of things. It certainly is for me.

We moved several times when I was child. There were years later on where we lived in one place, but I never was attached to the actual house itself. My family—parents, sister, dogs—they were what gave me a sense of belonging.

Even so, once I’d graduated from high school, I moved over a thousand miles away with my sister. There were adventures to be had and new places to see. My dream was to travel all over the United States, working in one place only long enough to have the money to move elsewhere.

That didn’t pan out. I got married, had a child. The marriage part didn’t work out, but the kiddo is pretty amazing. With her, I moved back home—and there’s that word again. Home in this case was back to Texas, into a house with my parents. It was a new house for all of us, and again, it was just a roof over our heads.

I didn’t do permanence well, which I realized after I’d lived in the same house for a couple of years. Commitment didn’t come naturally to me, either. Yet it wasn’t too long before I was married again, this time much more happily, and I was settling down.

But I didn’t think we’d stay in Texas. Didn’t see how I could live in the same city for very long.

Twenty-two years later, I’m still here. Not in the same house, although we’ve been in the current one for a decade now. That is a record for me. I still don’t feel any particular attachment to the actual residence, but I’m not in a hurry to leave my family. I value them, and know their worth. I don’t want to be far from them. They are home to me.

Which doesn’t mean I don’t get restless. Anyone following my blog or Facebook knows I take a lot of road trips. I’m not into clothes or things like that, but give me a full tank of gas and a map, and I’ll be gone for a little while—but I’ll come back, because I need my family. Sometimes we all make each other a little crazy; I think that’s a good thing. Chaos makes you appreciate the calm even more.

In my latest release, Spotless: Home, I write about the theme I’ve just discussed here. Solomon, one of the main characters, has spent years raising his shifter siblings, and he wants nothing more than to keep doing so. The idea of any of them growing up and moving out terrifies him. Solomon is so wound up in his family that he doesn’t know himself.

That’s more intense than me with my family. I’ve already had kids grow up and leave (and move back). I’ve lost loved ones that I will always remember, and I’ve gained new family when the kids married and had children of their own. My heart has room for them all. They make life brighter and fuller. All of them are incredible people. I need them, and value them, love them and make sure they know it.

Even if they don’t live with my Hubs and I, they’re still part of my home, and I wouldn’t have it any other way.