Star Somayeh Noor Living Proof that with Determination and Self-Belief, Women Can Overcome Any Obstacle

Prominent writers and authors have made their mark in the world for several reasons. While some write gripping novels, others write to empower or educate those around them. Motivational books are highly sought after and appreciated. One such notable author is Somayeh Noor, whose latest book, "Success Vitamins," has received an overwhelming response. 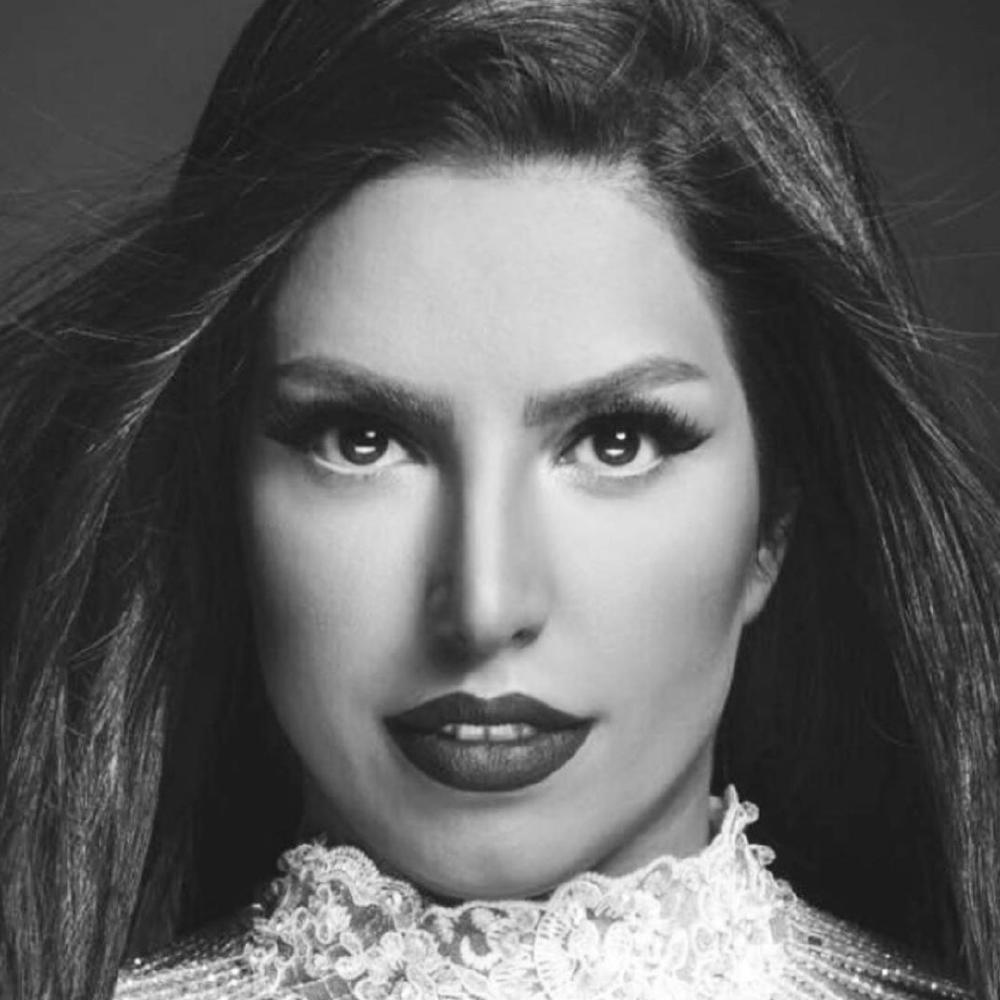 Speaking on the successful launch and overwhelming response on her first book, Noor said, "I always had a mission of doing something different and not following a usual path. Having witnessed and experienced so much recognition and acknowledgment for my debut novel. Making people relate to stories and experiences narrated through books is invaluable."

Somayeh's book highlights the critical success factors that contribute to personal growth and explains the steps needed to attain one's goals in life. She had always wanted to author her own book. After a lustrous career and multiple successful business ventures, she published "Success Vitamins" to help people decode success and live fulfilling lives. Somayeh added, "I chose to rise against oppression and forge my own path. Now, through my book, I want to empower others to do the same."

Somayeh condensed her knowledge, experience, and learnings over several years and poured it into her book. In the near future, the author plans to connect and work alongside entrepreneurs, marketers, and leaders from different industries to understand and get an insight into different professional backgrounds and cultures. This experience, in her opinion, may get translated into a book.

Everything Noor does somehow appears to be beneficial and useful to herself as well as others. Besides being an author, she oversees her firm's research team. She leads most of its most massive investments across various sectors, including gold, petrol, commodity, and currency. Back in the days when Noor stepped into the world of entrepreneurship, it was not socially acceptable, nor common for women. To this, she further added, "In the end, we need to happy with the choices we make and see them through to the end. Success is merely a by-product of following your heart."

While Somayeh continues to excel as a businesswoman, entrepreneur, and professional, her book's meteoric popularity has encouraged her to do even more in the future. Somayeh Noor is an entrepreneur to reckon with, and her journey is a truly inspirational one.

How do I forget him?