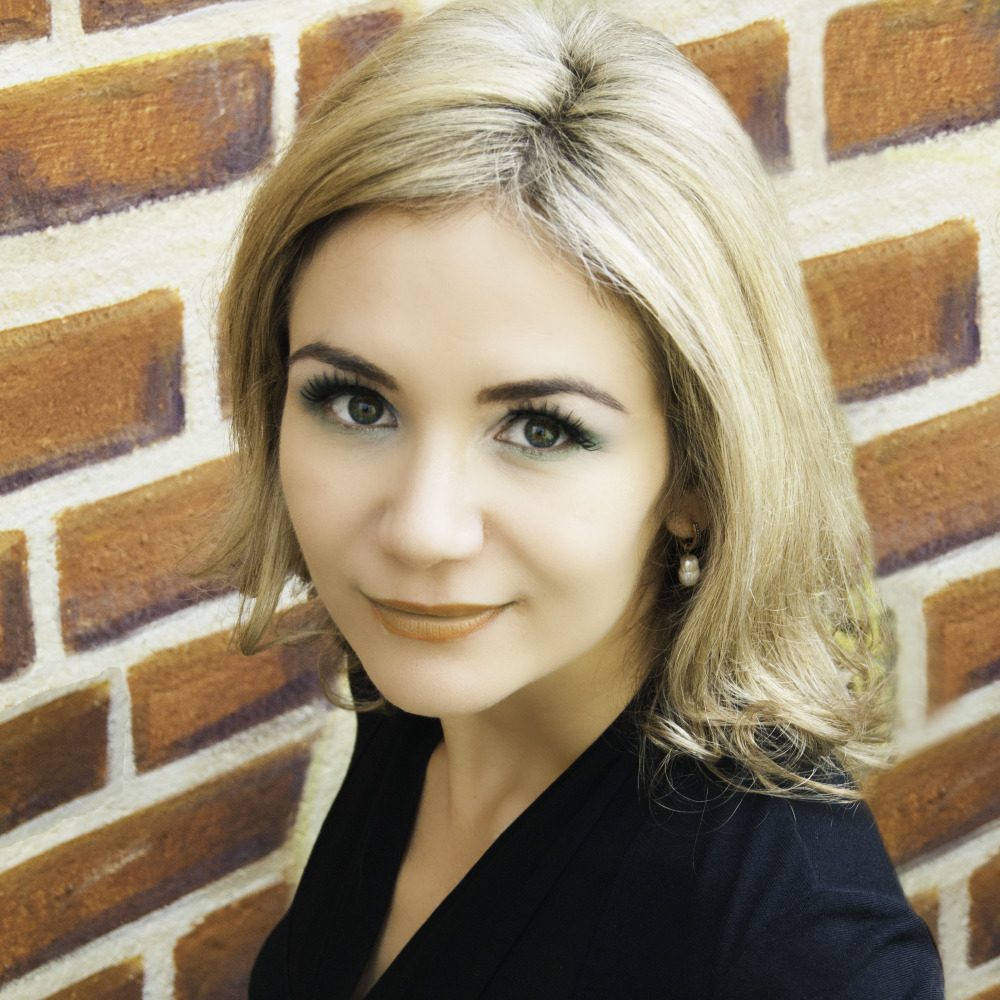 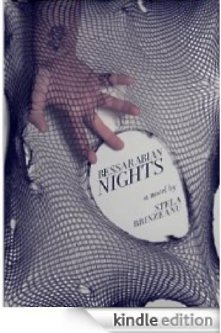 ‘Bessarabian Nights’ explores the impenetrable world of Moldova – a country which despite bordering the EU, is known as the poorest country in Europe and a human trafficking hub.

‘Bessarabian Nights’ is framed in a socio-political, historical, philosophical and mystical context, where the human dimension transcends hardship and hopefully offers a touching, inspiring, satirical and illuminating account of a country which is still struggling to assert a post-Soviet identity.

Please tell us about the character of Larisa.

Growing up in a small village in Moldova, Larisa starts to resent the culture and traditions of her country, branding them superstitious, old-fashioned and fatalistic. After an incident with the village voodoo witch, her mother tells Larisa she may have been bewitched.

Larisa is determined to travel abroad and escape the confinement of her nation’s mentality. Even her mother, who is an educated woman and the doctor of the community, is trapped in the general phobia of black magic and other occult practices.

Larisa moves to London where she plans to build a new life. However, soon after, her best friend – Ksenia – is abducted and sold into prostitution. This causes Larisa to put her life on hold and go searching for her friend, thus sacrificing her own dreams and what she holds dear.

Though unaware of it till the end, by choosing to look for Ksenia, Larisa isn’t compromising her future, she isn’t betraying her destiny but in fact – creating it.

The story takes in a lot of locations so did you travel to them for the book?

The three countries visited in the book are Moldova, the UK and Italy. I was born in Moldova and lived there for the first 18 years of my life. The next 14, were spent in England, so I got to experience the two countries in almost equal measure.

I have used locations and places from where I lived and studied in both countries.

For the Italian locations I used travel journals entries from when I visited friends and family over the years. All names of streets and places have been changed for the purpose of the book.

What made you want to write about the sensitive subjects of poverty and human trafficking?

These are two sensitive, yet enormous subjects still affecting a big chunk of people all over the world as we speak.

Moldova is no stranger to these issues. After the collapse of the Soviet Union, many Moldovan people – especially those living in the countryside – have been struggling with rife unemployment, binge drinking and domestic violence. As a result such phenomena like human and organ trafficking have sprouted and spread like cancer.

The victims in most cases are vulnerable people who have been duped into this type of modern slavery and my prime motivation was to give a voice to the voiceless.

If this book raises enough awareness to help save a victim or delay the rest of us in our prejudices against them, then I consider it mission accomplished.

You escaped to the world of literature from a young age, so who were your favourites?

On winter nights, when the Soviet and post-Soviet authorities practised forced electricity savings, I loved filling my time with the works of Conan Doyle, Jack London and the Bronte sisters. They were my first Western friends who opened the window to a world I could only dream about.

Closer to home were Dostoyevsky, Tolstoy, Bulgakov, Pushkin and many other Russian writers who we were encouraged to read and whose writings were part of the school curriculum.

Our village library was tiny and on many occasions I had no choice but to re-read books because I could find nothing new on its old and narrow shelves.

The 6th of every month, the date my Mother received her wages, was a very exciting day as it was the only time I could have an ice-cream and scour the second hand book markets in the nearest town.

How much has your background in journalism helped you to write this book?

My journalism experience helped me with the research conducted while writing the book. It was useful when investigating facts, interviewing victims of human trafficking, visiting locations, taking photographs and making notes in shorthand.

Journalism equips writers with investigative rigour and when that’s combined with a sense of imagination and in my case also a deep-seated desire to bring exposure to Moldova, it definitely helped me to write Bessarabian Nights.

What made you make the transition to literature?

Journalism works with precise, if somewhat dry facts while literature taps into the boundless reservoir of imagination. It stimulates the mighty forces of creativity where words stand a better chance of pushing boundaries, stirring the soul and striking a deeper chord within the reader.

Literature has a much wider scope for exploration, experimentation, growth and artistic fulfilment – which is why it is the wave I chose to ride.

The social, psychological and emotional impact of migration and displacement is what fascinates and inspires me. How do external factors like these affect and shape an individual’s character, belief system and by extension their life and destiny?

I am excited to further explore and play with these ideas in my next book which I have already started work on.