The horror icon has more up his sleeve...

Stephen King, an iconic horror author, has a brand new story coming out in September of this year (2022), and is set to focus on a teenage boy and his dog, Radar. 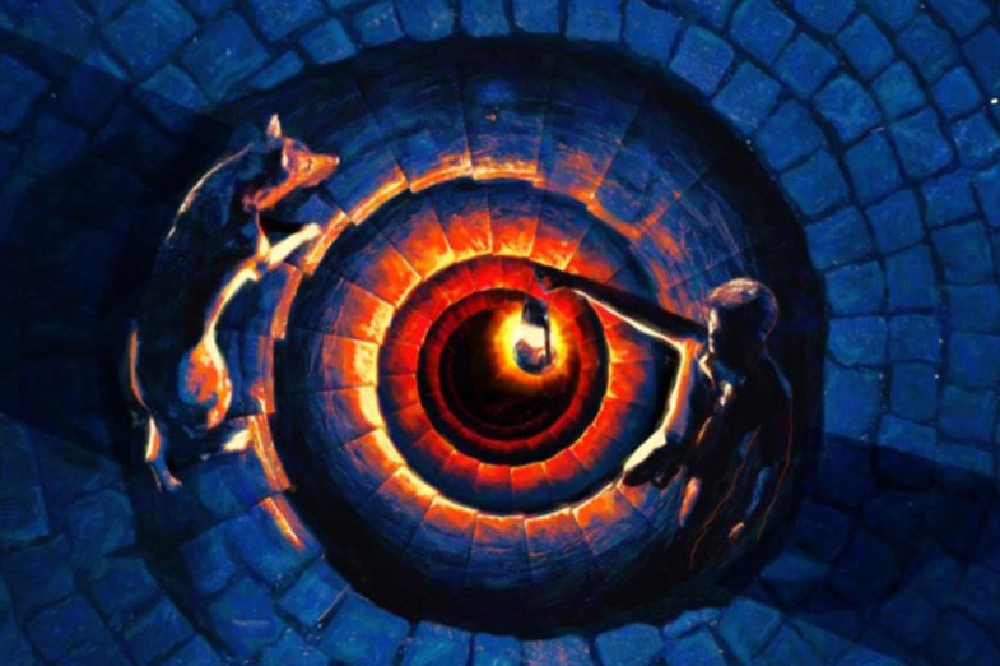 King has a brand new story on the way... / Picture Credit: Simon & Schuster

Along with the 17-year-old boy and his dog named Radar, this new book - titled Fairy Tale - will delve into a portal to another world.

King is one of the world’s best known and most beloved authors, and is the creator of some of the most adored (and terrifying) novels of all time, such as The Shining, Misery, IT, and The Green Mile, all of which have been turned into successful movies.

The author’s work has seen him obtain many awards over his almost 50-year career, giving us all reason to believe that he is one of the greatest writers of all time.

Even in the face of his dwindling eyesight, King does not appear to be slowing down and, at 74 years old, that’s quite a feat. Within his impressive career, King has produced a book almost every year, making him an incredibly productive author.

Reaching further than his book releases, King has also been involved in TV and film, with many of his works being adapted for the small or big screen. He has also had cameos in some of these, such as in 2019’s IT: Chapter Two when he shared a short scene with James McAvoy, who portrayed the adult version of Bill Denbrough.

This year is almost a month in, and King has already announced a title, cover art (which may change) and a release date for his latest project; fans of King will be delighted, no doubt, to enter a new year with news of a book already in their sights.

According to Amazon’s website, Fairy Tale is set to release in September; the narrative will follow Charlie Reade, 17, who becomes friends with an elderly recluse named Howard Bowditch, and his dog, Radar.

After his passing, Bowditch leaves Charlie with a cassette tape, which holds the explanation regarding a portal to a whole other world in the shed, next to his home.

What ensues is adventure into a land in which good struggles to remain superior over evil; it seems that Charlie and his newfound friend, Radar, must lead the charge to a better world.

Fairy Tale is scheduled to release on September 6th, 2022, according to Amazon.

RELATED: Seven books we can't wait to read in 2022 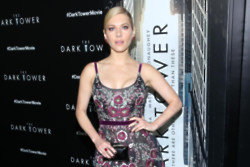 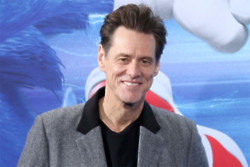 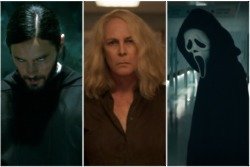 Seven horror movies we can’t wait to watch in 2022