A day in the life of Sue McDonagh, debut women's fiction author, artist – and Curvy Rider

Sue McDonagh writes a piece for us upon the release of her new book Summer at the Art Cafe.

To celebrate the paperback release of my debut novel, Summer at the Art Cafe, I thought I'd share with you a particular day in my life. I've been told my book might just inspire women to learn to ride a motorbike. So on that note ... don't be put off by the following! This is an example of the psychological power of wearing big girl pants - and how donning them can result in the most incredible of times ... 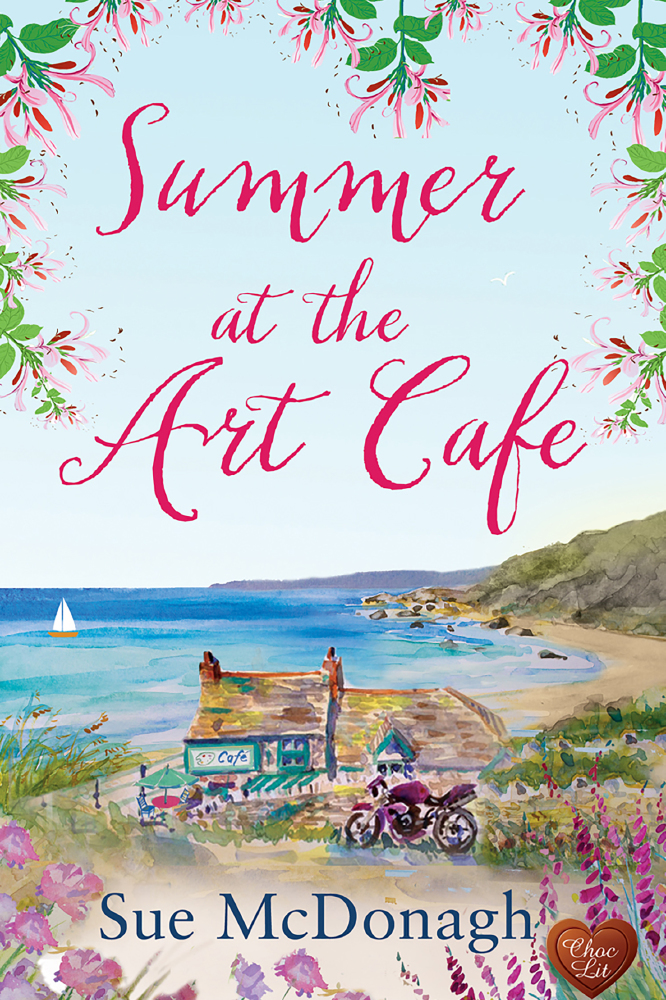 Summer at the Art Cafe

On this particular day I was riding up from my home in South Wales to Manchester. No small undertaking. I was newly qualified as a rider but with advanced training and machine control courses under my belt. I was meeting up with fellow Curvy Riders for our first motorcycle track day.

Having ridden non-stop for a few hours, the Holy Grail-like coffee sign around Ludlow was very welcome.

I indicated right and straddled the busy A road, feeling dwarfed by the traffic and horribly vulnerable.

An approaching lorry driver slowed to a halt and helpfully flashed his headlights. I nodded my thanks. The next thing was me and the bike having a little lie down in the road. Rookie mistake – not enough revs, I’d stalled and we’d gone down. The traffic had stopped in both directions, and I felt like a proper twit, but completely unhurt.

But – I’d watched the ‘How to pick your bike up’ YouTube videos! On that basis, I decided that I could pick this thirty stone bike up! (Yes, seriously - 30 stone!) Having switched off the engine, I squatted – no mean feat with a replacement hip – parallel to the bike, gripped the handlebars and seat and began to push backwards. To my utter amazement, the bike rose easily behind me. In my head, I was composing my self-congratulatory Facebook post, until I looked over my shoulder and saw that the lorry driver was at the front of the bike, and the car driver from the other side of the road was lifting the back of the bike …

‘Oh!’ I squeaked, tension making my voice much higher than usual, ‘thank you so much!’

‘You’re a GIRL!’ They both looked at me in astonishment, and I suppose it was impossible to tell under all my layers of clothing. Terribly solicitous now, they helped me push my bike to safety on the coffee side of the road, thankfully, asked if there was anyone they could call for me, and having ascertained that I was okay, left me there.

I watched my bike have a little green wee. I needed one too after that. I bought a Very Large Coffee and then rang my other half.

‘I’ve got my knee down already,’ I told him, a little tremulously. ‘And my shoulder, and my elbow …’ I recounted my tale.

‘You all right though? Bike okay?’ The undamaged bike started, and the green wee was apparently coolant. ‘Right, off you go then. Enjoy yourself.’ He rang off.

And do you know, I made it to the track day without further mishap and had an incredible time. Afterwards I said to him indoors, ‘Were you worried about me?’

‘If I’d sounded all concerned, you probably wouldn’t have carried on,’ he said. ‘And you coped with it, had a wonderful weekend, and you learned something.’

I learned to keep my revs up and not for the first time, that people are kind. And great inspiration for the novels that followed!

With the strapline, From watercolours and cupcakes to leather jackets and freedom … Summer at the Art Cafe is inspiring, fun – and a truly unforgettable read. Out in paperback and audio book on 4 June, it is available from all good book shops and online retailers. More information can be found on publisher, Choc Lit's website: www.choc-lit.com 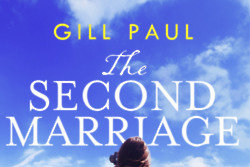 Seven tips for writing a tearjerker by Gill Paul