The sure way to change your life; commit to a long-distance hike! 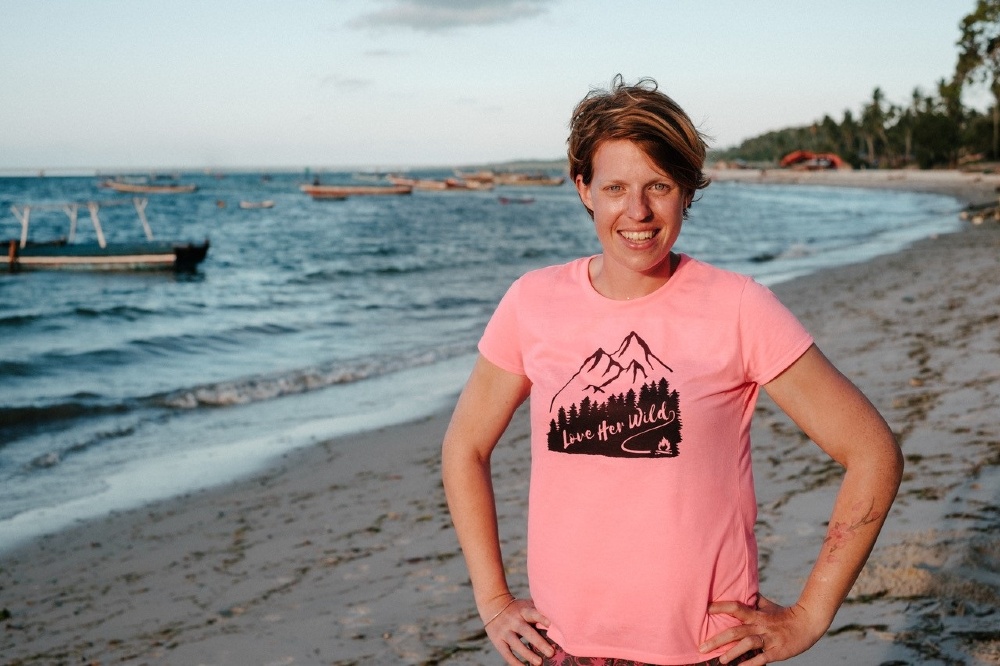 For 52 days my life was completely different. My days were simple - I'd wake up, eat, pack down the tent, walk, eat, rest, walk, pitch up the tent, eat, rest, sleep.

My rest periods were filled with exactly that for the first time ever... rest. There was no social media to check, no growing to-do list to battle and no one to dictate where I should be and at what time.

Before deciding to hike the 1000km Israel National Trail, I found myself in a rut. I was in my late twenties and for years had been battling to find satisfying work, on an endless treadmill of commuting, bad bosses and self-inflicted busyness that wore me down until my mental health was in tatters.

Something had to change.

While on my lunch break, chewing on a marmite sandwich, I discovered an article about long-distance trails where the Israel National Trail was mentioned. I instantly knew I wanted to do it. I was unfit, inexperienced and had no idea what to expect, but was certain that it would shake up my life.

The trail followed the green mountains of the North, followed the Mediterranean coastline to Tel Aviv, before cutting inland towards Jerusalem. Here, the trail snaked south and reached the most daunting part of the hike, the Negev desert. Dangerous climbs, flash flooding and heat stroke all became a serious risk in the desert, as was getting lost and running out of water. Water had to be buried in advance at designated camping areas and food planned meticulously so as not to run out.

Hiking in the desert was tough. The heat was relentless and the climbs never-ending. But this was also the place where I experience most change, far away from civilisation, immersed in nature, following nothing but my own walking rhythm. It was in the Negev desert that I really started to experience the power of long-distance hiking.

There are three dimensions that make long-distance hiking such a life-changing experience. The first is being in your body, physically moving and using your muscles how they are meant to be used. It builds resilience, takes you out of your head and makes you feel strong on the inside and out.

The second is being striped back to the bare minimum carrying everything you need neatly in your backpack. You quickly learn that you don't need much stuff to survive and that things you thought you needed to be happy were nothing more than a distraction in your life.

And finally, being in nature and away from societal pressures. Where it doesn't matter what you look like or how you act. Where stuff that seemed so important to you before - office politics, buying that bag that you really want but can't afford, what colour shoes to put on in the morning - become insignificant. Where you can just be yourself, alone with your own thoughts and away from all the adverts and eyes of others... something most of us have probably never experienced.

By the time I'd finished the Israel National Trail, I'd found the change I'd been looking for. I was content, more sure of myself, the most confident I'd ever been and finally able to see who I was as a person and what I wanted to do with my life. I launched a career as a speaker, writer and adventurer and set up the Love Her Wild women's adventure community and haven't looked back since.

There are many long-distance trails in the world. Pacific Crest Trail, Te Araroa, South West Coast Path, Jordan Trail, Camino Santiago... it doesn't matter which you pick. Just grab one that captures your attention. Commit and make it happen. It might well be the best thing you ever do for yourself. It was for me! 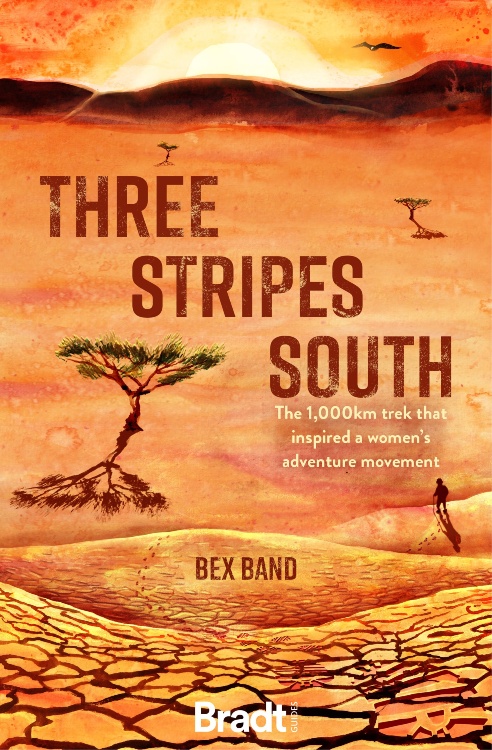 Bex Band is an author and speaker advocating outdoor adventures and conservation. She founded the UK’s largest women’s adventure community, Love Her Wild. Her book Three Stripes South: The 1000km Trek That Inspired a Women’s Adventure Movement is published by Bradt Guides. You can find out more about Bex and her adventures on www.theordinaryadventurer.com

MORE FROM BOOKS: Seven things I'd like my readers to know about me, by Stephanie Butland