How Fortunate Are You? by Sydney Presley

Just before One Bit at a Time was written, I'd noticed in the news and on social media that the world seemed to be forgetting that there are bigger things going on than the usual 'First World Problems'. Lots of complaints about everyday things had become big news-as though those everyday things were akin to bombs destroying lives or massive catastrophes and they had failed to be significant. So I took a long, good look at my life and realized, truly realized, how fortunate I am. I may grumble that I burned the chicken yesterday-but it was still edible. I may complain that I'm tired-but I have a bed to sleep in. Basically, moaning about trivial things has become the norm the world over. That's when I decided to walk in someone else's shoes for a while-namely Raven's. 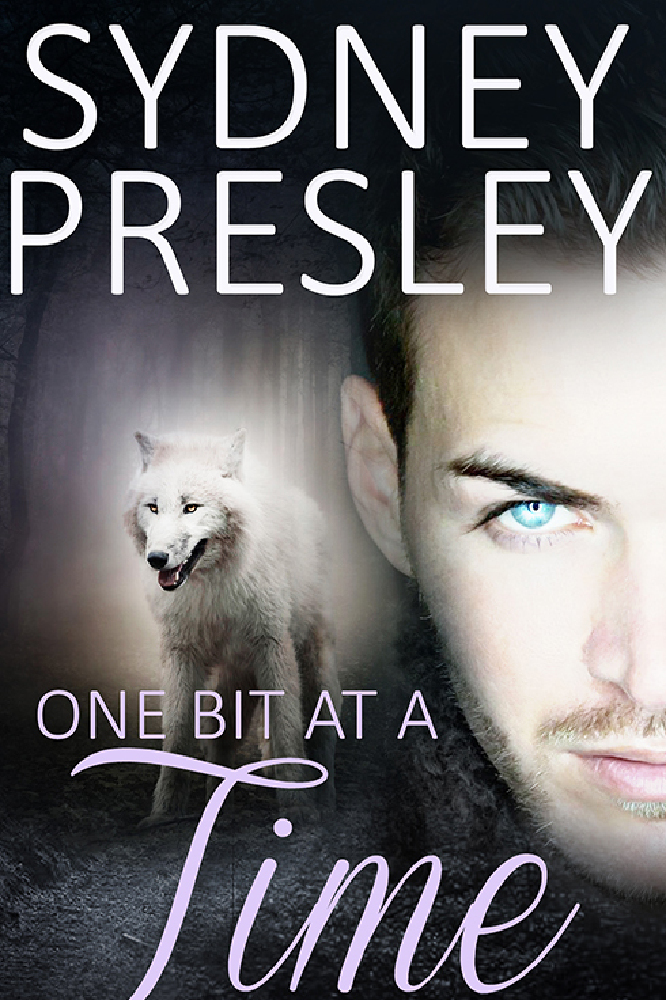 One Bit at a Time

I created a life for him where he lived in a decent country, but even though he had everything to hand that other people in other countries don't have, he still had a pretty rough life. I suppose it was my way of acknowledging that just because some people live in what others would consider a place of privilege, it doesn't mean everything is hunky dory. Perhaps it was my take on my own complaining-about the chicken and the tiredness-and that yes, I live in a great place and I'm very fortunate, but sometimes things turn on their head and life isn't all flowers and chocolates.

Raven's world is one of fear, desperation, and trying to free himself from it. The problem is, he feels his responsibilities are in that terrible world-he must care for his siblings despite what he would go through while doing it. He didn't want to leave them while they were minors, so he stuck around, taking abuse from his father, until they were old enough to fend for themselves without him. My peek into Raven's life was something I could duck out of when it got a bit too much. Raven, however, couldn't duck out until the time was right. Some people can never duck out. Sobering thought.

One Bit at a Time was my way of trying to express that there is always someone in a worse position than yourself, even if your life is pretty awful. I hope the book makes others think and take stock of their own lives-and possibly learn from it. We all need a bit of humility, don't you think? The world won't get fixed if we all continue to contribute to the problems.

Raven's life changed when he met Boss, the owner of the compound Raven had fled to. In my mind, Boss was the greater good, the one thing the population needs-the voice of reason and encouragement, the thing that opens our eyes and makes us see that we can create change-if we want to.

Well, that was a bit deep, wasn't it? But if we could all just make strides to change the world one bit at a time, we might end up with a much better planet to live on. And that would be wonderful.