Every day is different!

Whether it’s collecting a newborn baby from hospital or supporting fellow foster carers after a much loved placement has ended, there are so many unique, special moments created by fostering. You never quite know what each day will bring but there is one certainty - drama is rarely far from a foster carer’s door! 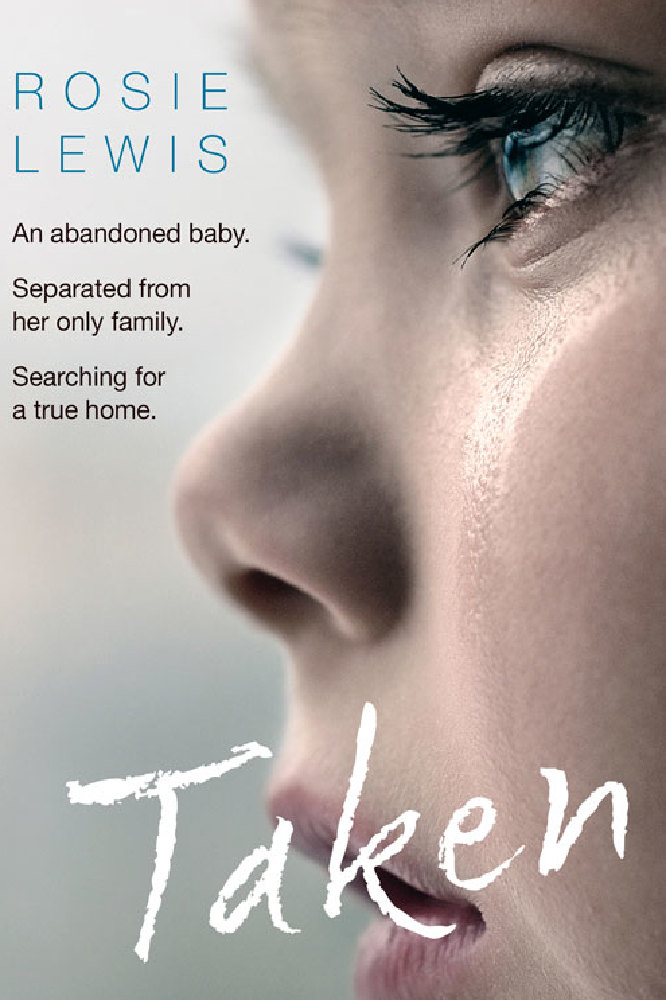 The excitement of receiving a call about a new placement

Waiting at home for a new child to arrive can be a bit daunting. There’s the natural fear of the unknown, and then worries about how distressed the child might be when they arrive, but it’s an exciting time too.

Before a child arrives foster carers often know very little about them except their name, age and perhaps a little about their family circumstances. If they come into care as an emergency there might be no information available, especially if the family are not known to social services.

If you’re lucky though, you might have time before they arrive to find out a little bit about them; their likes and dislike etc. We love tailoring our spare room to make it a bit more welcoming for new arrivals, perhaps changing the curtains and duvet cover to ones featuring their favourite character, or putting up posters on the wall.

No matter how many children I’ve looked after, (about 50 at my last count) I still get excited about new placements.

When children come into care they’re leaving all that’s familiar behind and it’s natural for them to react in some way. Some children withdraw into themselves, while others express their bewilderment through anger and aggression. It’s a challenge to remain calm when a child loses control, but teaching them to recognise and then regulate their emotions works surprisingly quickly. I try to ignore most difficult behaviour when children first arrive, and work on building a positive relationship with them first.

It takes a while, but when you make a breakthrough with a child who’s tested you to the limit, even if it’s just a begrudging smile, wow, that feels good.

Meeting a wide range of professionals

As a foster carer I’ve been there to witness the moment when someone who has longed to be a parent finally meets the child who is to become their son or daughter. It’s a bittersweet but very special moment, when you have to begin to step back and allow them to take over their child’s care.

Helping a child to see that the chaos they’ve known isn’t all there is.

I looked after a little girl who would dive under the table or leap behind the curtains if she sensed the slightest disagreement going on around her - she automatically anticipated a violent reaction because that’s all she’d ever experienced.  In the early days of the placement she was too frightened to sleep because she was so terrified of having nightmares, so when she came to me one morning and said, “What did you dream of, Rosie? I dreamed of rainbows...” it was a really special, breakthrough moment.

Friendships with other foster carers

There’s nothing quite like fostering to highlight your own limitations, and sometimes the challenges mean that you lean on your ‘colleagues’ for support. I’ve found the camaraderie between foster carers similar to the close relationships forged at school and I’ve made some lifelong friends through fostering.

It’s hard to believe, but some of the children I’ve looked after have never been to the park, or eaten a hot meal, they’ve never been swimming or slept in a clean bed, or opened a present of their own.

Watching their joy as they play in a sand pit for the first time, or splash in some puddles, is such an amazing privilege.

Meeting young people who’ve been through the care system.

Some of the statistics are quite shocking (only 6% of care leavers go to university, compared with 38% nationally, 23% of the adult prison population has been in care, compared to 2% of the general population) but  there are so many young people doing fantastically well after leaving care. We need to hear more about them.

I was lucky enough to be able to adopt a little girl I had been fostering. There’s nothing quite like the feeling of walking into a courtroom as a family of 3 and emerging as a family of 4.

Taken, my latest fostering memoir, is the story of how Megan became part of our family -  http://bit.ly/2hs5jbT

Taken by Rosie Lewis is out now, published by Harper Element,£7.99. 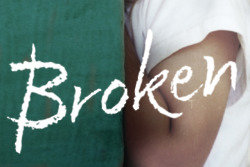 5 Ways To Detach Yourself From Difficult Writing 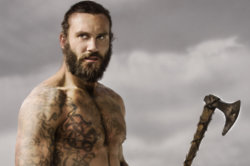