A Day In The Life Of Me By Christie Barlow

Christie Barlow writes a piece for us upon the release of her new book The Cosy Canal Boat Dream.

My day starts just like everyone else’s; an inspirational, one sided chat with Mr Barlow (that’s Gary Barlow by the way), and a quick yoga session with Woody the dog, before I get locked in my writing cave for the immediate future. 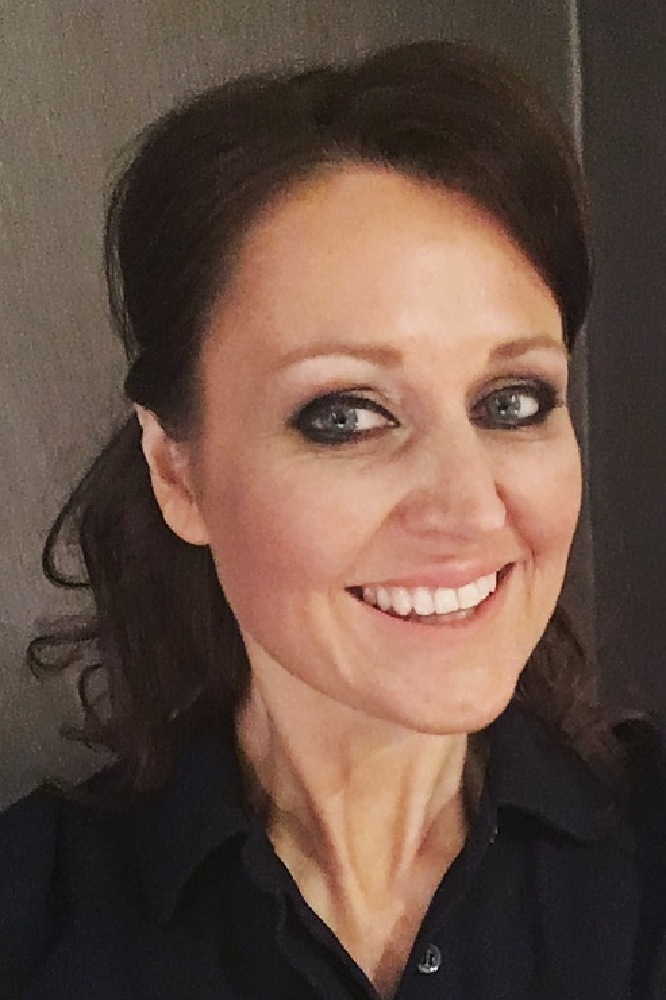 Don’t panic though, mine doesn’t either. A girl can dream though, right? Mornings in the Barlow household aren't as glamorous as that I can assure you! First of all it’s usually feeding time at the zoo, horses, chickens, dog, cat and then finally my four children. Then I spend the next twenty minutes bribing the children to get their bums in gear and off to school; on time. The school run is (if the children haven’t taken the bribe and at the last minute suddenly remember that they need a P.E kit or some ingredients to make a three tiered GBBO inspired cake), exactly that; a run. A run I usually embark on with my sexy flannelette pyjamas hidden under my coat. A girl has gotta be comfy! Well, that's my excuse and I’m sticking to it… Once all the children are safely delivered with no chance of following me home; Woody, my mad cocker spaniel and I re-enact a scene from The Sound Of Music (the hills are alive…) in our nearby field, closely followed by Woody lowering the tone and rolling in fox poo. Cue next job of hosing down the dog! Oh the glamour! On return, I finally succumb to a seat with a cuppa in my hand, with Mr Gary Barlow (a life size cardboard cut-out) waiting in the wings for our daily chat and putting the world to rights. If I don’t agree with his opinion (hah, as if) usually telling him to ‘Take That’ does the trick! He's a good egg that one. As soon as my woolly socked feet steps over the threshold of the writing cave, it stays in there until I’m let out for good behaviour by writing my daily target amount. I would love to say that my daily targets are met promptly and efficiently, but, thanks to social media and great banter with fellow authors I usually get distracted and end up being locked in the cave a heck of a lot longer than anticipated. My day comes to an end once the zoo have had their final feeding time and all my motherly duties are ticked off. Only until then do I collapse into my bed with a good book in my hand, and I’m ready to do it all again the next day!

Being a mother and a writer, I really do have the best jobs in the world!

My next book The Cosy Canal Boat Dream is out 22nd August published by Harper Impulse imprint of Harper Collins. 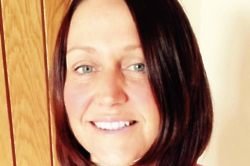