Marilyn read great literature, including Tolstoy, Shakespeare and Yeats. The manager of her favourite bookstore once commented that Marilyn would never touch anything cheap and the high-brow books were her favourites. 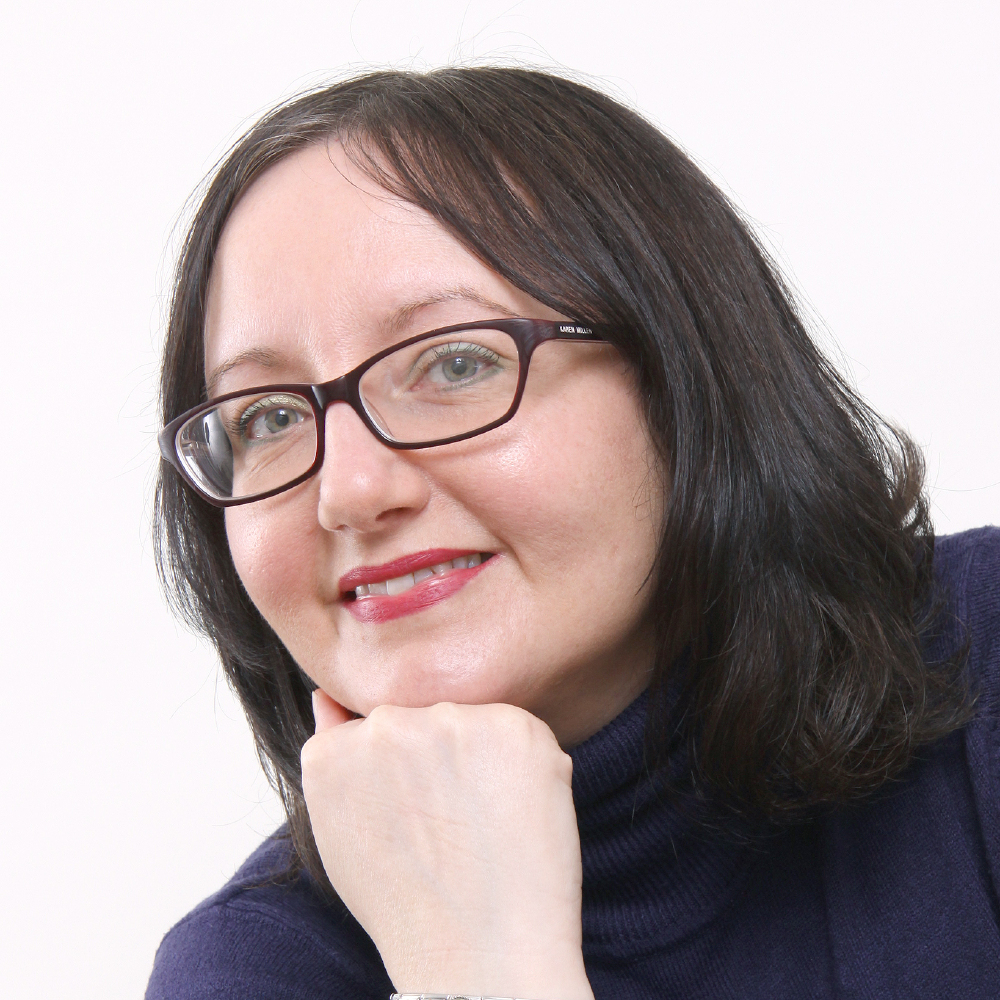 A lover of reading poetry, Marilyn also wrote many poems during her lifetime. Some were light-hearted limericks, while others were dark and gut-wrenching.

Marilyn was a staunch advocator for exercise. She was photographed jogging through the backstreets of Los Angeles; she took yoga classes; played badminton, and worked-out with weights.

Marilyn loved the New York theatre and attended many plays during her time there. Shakespeare’s Macbeth and Arthur Miller’s A View From the Bridge were just two of the productions she enjoyed, and she dreamt of one day becoming a serious theatrical actress.

When she announced her intention to start her own film company, Marilyn was laughed at by Hollywood studio bosses and the world’s media. Although the scornful attitude must surely have hurt her, Marilyn never let it get her down. Instead she created her company and made The Prince and the Showgirl under its banner.

Marilyn’s influence inspired businesses the world over. One UK gas company knew that very few people read their annual report, so decided to publish photographs of Marilyn inside. That way they could guarantee that the report would at least be looked at, even if it wasn’t read.

While Marilyn was famous for saying she loved Chanel No. 5, her favourite perfume in the mid to late 1950s was Rose Geranium by London perfumer Floris. In 1959 she ordered six bottles of the scent to be delivered to the Beverly Hills Hotel.

In 1952, Marilyn’s career almost imploded when it was discovered that she’d posed for a nude calendar. However, when she insisted the shoot had been done purely to pay her rent, she won the world’s sympathy. The same couldn’t be said for a shop-keeper on Hollywood’s Wilshire Boulevard. He displayed the calendar in his store window, and found himself hauled into court and fined $50.

Marilyn may have been known for her glamourous image, but at parties she was more likely to be spotted washing dishes or emptying ashtrays, than mingling with other stars. When not pre-occupied with housework, she would often seek out a bookshelf and read a book.

The Girl: Marilyn Monroe, The Seven Year Itch, and the Birth of an Unlikely Feminist by Michelle Morgan (Running Press, £19.99) is available now.

Tagged in The Girl 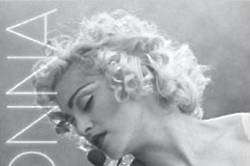 10 Things you didn't know about Madonna by Michelle Morgan 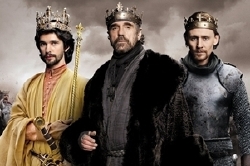 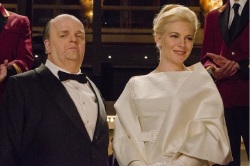