Top 10 tips on how to write a time-slip novel

I knew from the outset that I was going to have to plan The Hidden Legacy in detail. I've tried writing an opening scene and then just setting off to see where it will take me, but that approach would have been desperately difficult, given that I was dealing with such complex timelines. So I planned meticulously, working from cards pinned on a board. I knew, before I'd written anything, exactly how many scenes there were going to be and how many I would need to write each week to meet the deadline I'd set for myself. I think every writer has to find her or his own way of operating but this certainly worked well for me. 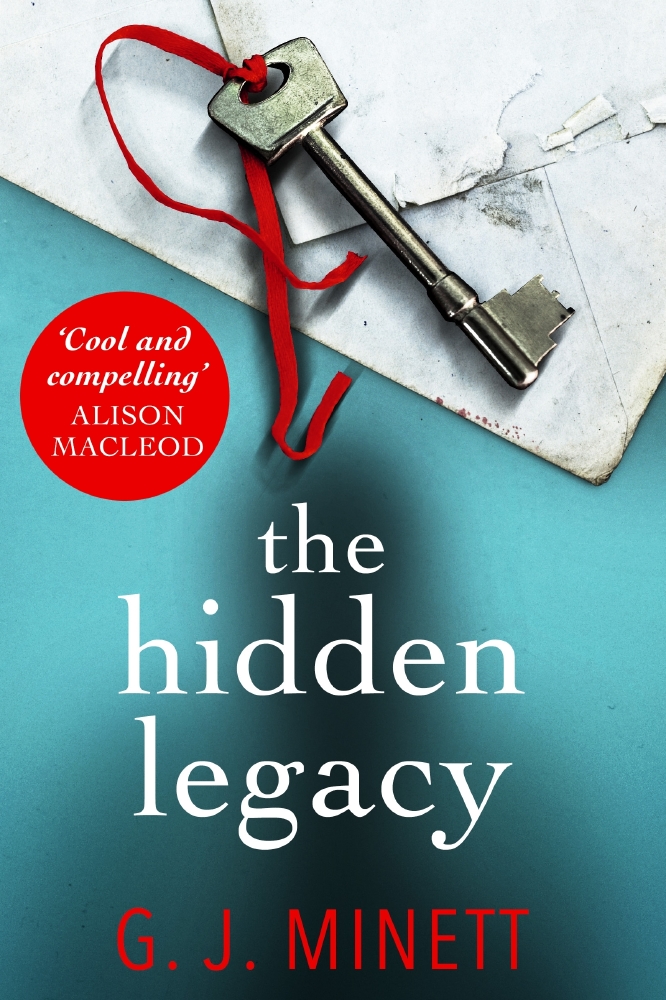 Before any of the planning was done though, I needed my central character. I had a rough idea of who Ellen was but needed to know her better so I used a character checklist to itemise just about every aspect of her life: which newspaper she read, what music she liked, any guilty pleasures she might have, what she feared more than anything else. Before long I found I was carrying her around with me everywhere I went, wondering how she would react to news items etc. And once I had her, I had the plot because it grew out of her needs, strengths and anxieties.

Top 10 Tips on how to write a time-slip novel

The Hidden Legacy by G.J Minett is out in ebook on 5th November and released as a paperback in 2016 (Twenty7). 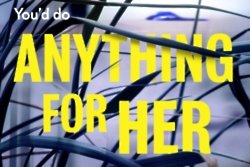 G.J. Minett Reveals The Inspiration For His Latest Novel 'Anything For Her' 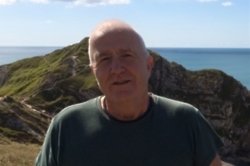 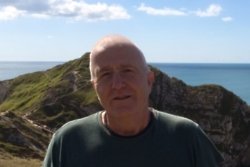