Jennifer Lynn Barnes writes a piece for Female First upon the release of her new book The Inheritance Games.

Other than my immediate family, the people I have spent the most time with since March are fictional: characters in the books I write, characters in the television shows I am watching and the books I am reading—even characters in the new Taylor Swift songs that I play on repeat. As a writer, I’m used to spending a lot of time in imaginary worlds, but as a psychology professor who studies the cognitive science of fiction, I suspect there is more at play here than just that. 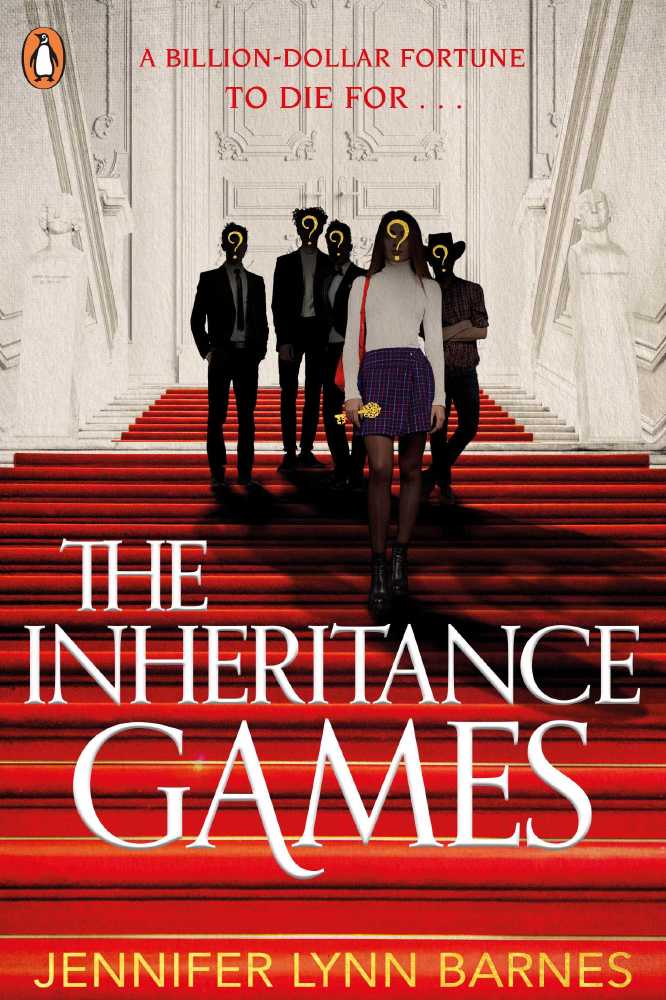 In particular, I keep thinking about the Social Surrogacy Hypothesis, a theory put forth by Dr. Jaye L. Derrick, Dr. Shira Gabriel, and Dr. Kurt Hugenberg, which basically says that the relationships that we form with fictional characters can provide us with a real sense of belonging. Their research suggests that we turn to favorite stories when we are lonely, and that those stories can actually make us feel less alone. If you have ever really, really loved a fictional character—from a book, a movie, or a television show—you probably know how much those imaginary friends can mean to a person, especially during tough times.

If there has ever been a time when people are in need of fictional friends and simulated social contact, it is probably now. And yet, again and again during the pandemic, I have heard friends say that they are having trouble finding new books and television shows to love. I can’t help wondering if maybe that’s because meeting new people is exhausting when you’re already emotionally exhausted, even if the “people” you’re meeting are make-believe.

So here’s a confession: I have bought dozens of book in the past few months, but I have trouble reading them. I spent the better part of three months wanting to fall in love with a new television show, but couldn’t. When you don’t have the emotional bandwidth to form new fictional friendships, but you desperately need the escape of an exciting new story, what do you do?

Some people turn to fanfiction: writing it, reading it, becoming absorbed in new stories about old friends. Other people I know are re-reading or re-watching old favorites. But there is one other trick that psychology says is worth trying: searching specifically for books, movies, and television shows that focus on a team, a family, or some other tight-knit group. The Narrative Collective Assimilation Hypothesis, put forth by Dr. Shira Gabriel and Dr. Ariana F. Young, says that when we read a story that features a group, we tend to psychologically become a part of that group. So we don’t just get a sense of belonging from favorite fictional characters (our old friends). We also get a sense of belonging from fictional groups, even when we’re meeting them for the very first time.

Or at least, that’s the theory I’ve been testing in my own life. So far, it seems to be working. The more the characters at the core of a story feel like a family—of blood or choice—the better.

Jennifer Lynn Barnes is the author of The Inheritance Games, a twisted mystery about four billionaire brothers who are suddenly and unexpectedly disinherited—and the teenage girl who is thrust upon them as the new heiress to their family fortune. 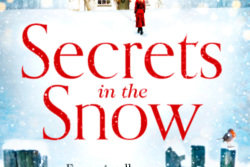 My lockdown experience by Emma Heatherington 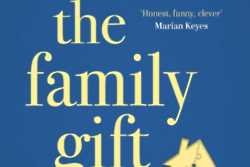