Tips for writing the dreaded second novel by Emily Gunnis

Emily Gunnis writes a piece for Female First upon the release of her new book The Lost Child. 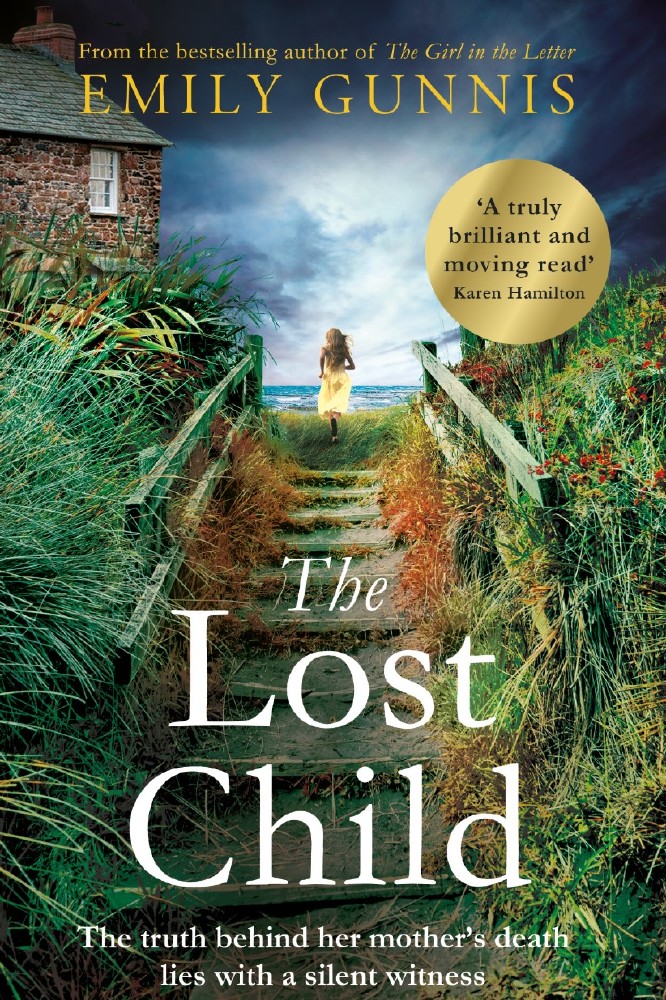 After only five days of my agent sending my book out, Headline Publishers had pre-empted my debut novel, and not only that, they liked it so much they wanted me to write another one.

I remember so vividly jumping up and down in my kitchen with my kids, this lifelong dream was coming true! But then, my elation turned to panic, “Oh shit, I’ve got to write another book.”

From start to finish it had taken three years of pondering time and a further three years to write (and rewrite, and re write again) my first novel, The Girl in the Letter. The overwhelming feeling of finally, finally finishing something which had felt akin to climbing Everest, for all the stamina and sheer grit I had needed to get to the finish line. It was over, I was going to be published. And yet, it came with a (beautiful) catch.

The thought of writing my second book felt like sitting at base camp, my feet covered in blisters, no food left in my rucksack, no gas left in my cylinder, and being told I had to do it all over again.

Could I do it? And to a deadline. Without even the first clue what to write about.

But luck was on my side. My husband took me away to the Goodwood Hotel in Chichester to celebrate my book deal, where we saw an old black and white map of the area. I homed in on one building, ‘County Lunatic Asylum’ the site of Graylingwell Psychiatric Hospital in Chichester. The following week, I took my mother in law, an ex-police detective to see the building which had now been turned into posh flats. We wandered to the old outbuildings and I could feel the history of the place and imagined the patients walking around. My mother in law told me that, as divorce was so hard to come by until the 1960s, it was known for rich men to have their wives committed to psychiatric hospitals, so that they could marry their mistresses. I was horrified....and inspired.

But what was my heroine going to be committed for? I started my research and spoke to a lovely professor called Alain Gregoire, a consultant in perinatal psychiatry. As we talked, the treatment of post-natal psychosis - or rather the lack of it - in the 1950s intrigued me. Women who suffered psychosis had their babies taken away, and often stayed incarcerated for life. This was to be the inspiration for book two.

If I had any advice for the dreaded second book, it would be to think about it for as long as you can before you start to write, don’t panic. And, stick faithfully to the age-old adage of ‘write about what you know’. Finally, it would also be to trust your instinct. As a paid writer, you feel like you have to keep everyone happy, but that’s not what makes a good book; which is the magic that happens when you are alone, absorbed in your world, writing about what makes you happy.

The Lost Child by Emily Gunnis will be published on the 16th April 2020 by Headline Review.