Six things you need to know about the MediterrAsian Diet

The Sirtfood diet reportedly helped Grammy-winning singer Adele lose seven stone. But the diet has been criticised by nutrition experts for being highly restrictive. In fact, only 1000 calories a day are allowed at the beginning of the diet. But the basis for the Sirtfood diet is actually scientifically sound, according to Trudy Thelander, co-author of the cookbook and lifestyle guide The MediterrAsian Way. 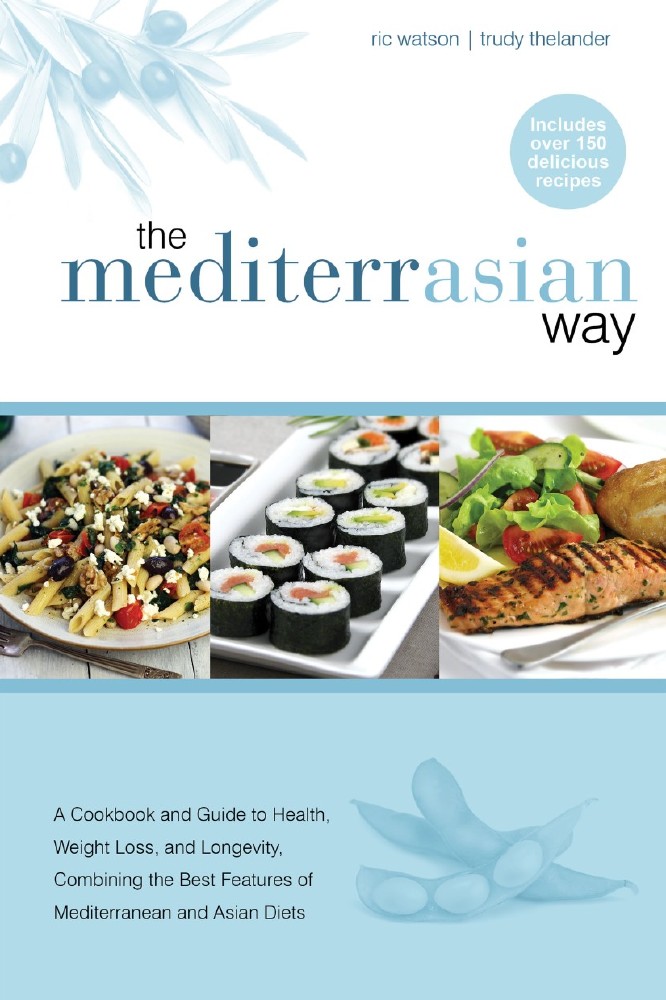 “The term ‘Sirtfoods’ was coined by German scientists from the University of Kiel when they were studying the benefits of a MediterrAsian diet, which is a hybrid of two of the world’s healthiest diets — the Mediterranean diet and the Asian diet”, she said.

The scientists found that the sirtuin-activating benefits of a MediterrAsian diet were similar to severe calorie restriction such as fasting, which also activates sirtuins, but without having to restrict calories. Their groundbreaking research was published in the scientific journal Oxidative Medicine and Cellular Longevity in 2013 (https://www.ncbi.nlm.nih.gov/pmc/articles/PMC3771427). They wrote, “We suggest that a so-called ‘MediterrAsian’ diet combining sirtuin-activating foods (= sirtfoods) of the Asian as well as Mediterranean diet may be a promising dietary strategy in preventing chronic diseases, thereby ensuring health and healthy ageing”.

But one of the biggest benefits of a MediterrAsian diet is how easy it is to follow, says Thelander. “Some the world’s tastiest foods come from Mediterranean and Asian regions such as Italy, Greece and Japan. So, eating this way is a highly enjoyable experience”.

1. Make plant foods the foundation of your meals.

Vegetables, fruits, grains, legumes, nuts and seeds form the foundation of most traditional Mediterranean and Asian meals. These foods are packed with fibre, antioxidants, vitamins, minerals, and other nutrients your body needs for optimal health. A number of plant foods traditionally enjoyed throughout the Mediterranean and Asia are also rich in sirtuin-activating polyphenols including extra virgin olive oil, turmeric, walnuts, capers, parsley, red onions, soyfoods (such as tofu, miso and edamame), seaweed, and green tea.

2. Get most of your fat from plant and fish oils

Most of the fats in traditional Mediterranean and Asian diets come from plant oils (such as olive oil and peanut oil), nuts and seeds, and omega-3 fats in the fish and seafood they eat.

Fish is a staple food in both Mediterranean and Asian diets. Fish and shellfish are a rich source of protein and also contain high amounts of many essential vitamins and minerals including B vitamins, iron, phosphorus, potassium, vitamin E, magnesium and zinc. Fattier types of fish such as salmon, anchovies, tuna, mackerel and sardines also contain high amounts of heart-healthy omega-3 fatty acids.

Red meat has traditionally been eaten sparingly throughout Asia and the Mediterranean, except on special feast days. In general it was used in small amounts as a flavor and texture enhancer. Instead get most of your protein from fish, shellfish, legumes (beans, peas and lentils), poultry and nuts. This is where people from Mediterranean and Asian cultures have gotten most of their protein from for the last few thousand years.

5. Enjoy the occasional sweet treat, but opt mostly for fruits and nuts for snacks and desserts

Throughout Asia and the Mediterranean, exotic desserts were traditionally reserved for special occasions or feast days. Fruit, either whole or cut in pieces, was the most common dessert. For snacks, fruit and nuts were commonly eaten.

6. Eat cheese and yogurt but in moderation

Milk spoiled easily in the hot Mediterranean climate, so the best way to preserve it was by turning it into cheese and yogurt. This cheese and yogurt was eaten as an accompaniment to meals, which meant it was generally consumed in moderation (and it’s amazing how far a small amount of strongly flavoured cheese like Parmesan can stretch). 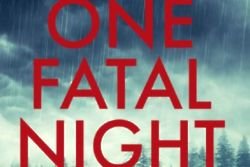