Seven things I’ve learnt on my writing journey by Suzanne Goldring, author of The Shut Away Sisters

Author Suzanne Goldring writes a piece for Female First upon the release of her new book The Shut-Away Sisters.

When I confidently declared many years ago that I would write a novel one day, I never thought it would take me this long. A challenging career in public relations consultancies, raising children, house moves, renovating a Grade II 14thC house and also taking on the roles of school governor and parish councillor, as well as being a mad keen gardener, pushed my writing ambitions on the back burner for many years. But I never thought it would take me till two weeks before my seventieth birthday to actually see my book – MY NAME IS EVA - in print. 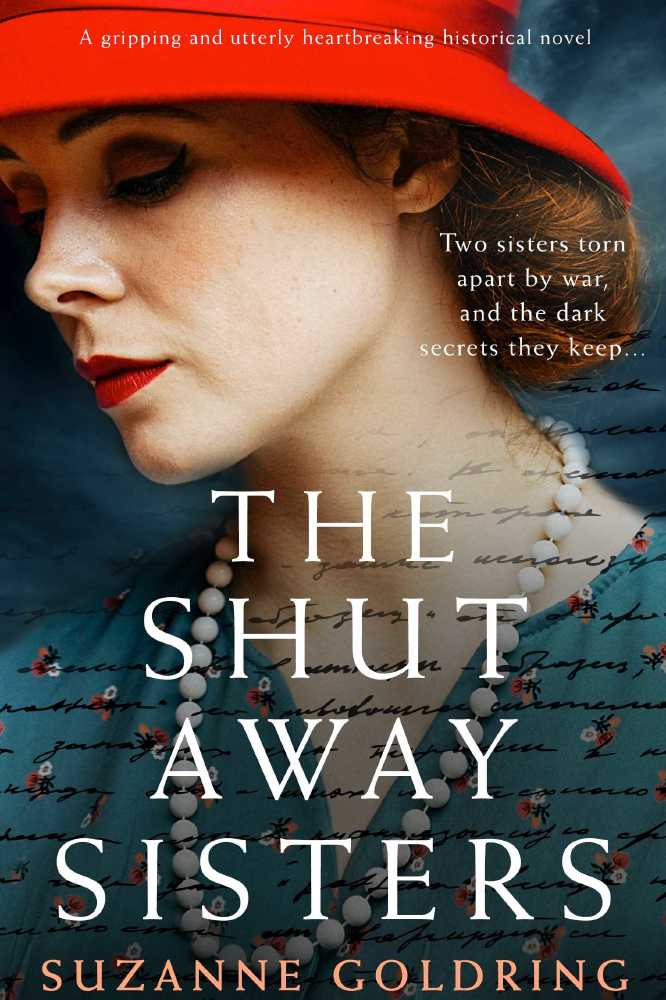 The Shut Away Sisters

During the ten or more years of seriously writing and trying to get published, I attended various courses and workshops to understand and develop technique. And in that time I made many writer friends who have become critique partners, to whom I regularly turn to share plot holes, story arcs and many other issues in the process of creating something out of nothing. I am part of three writing groups, where I frequently find that a discussion or an exercise will throw light on an idea or solve a problem.

3. Be curious and ask questions

It’s hard to create a story out of thin air, but if you are curious about people and situations, story ideas are constantly presenting themselves, so I’m always filing away nuggets that may or may not develop in future. For instance I’d visited Corfu many times and wondered why the synagogue in Corfu town was not marked on the map provided at our villa. I wanted to know more and became aware of the island’s wartime history and the deportation of its entire Jewish population, which led to BURNING ISLAND. Curiosity about the nameless girl who perished in the Lynmouth flood in North Devon in 1952, provoked questions which led me to write THE GIRL WITHOUT A NAME. With my latest novel, THE SHUT-AWAY SISTERS, which publishes on June 29, I decided using dual timeline again allowed me to examine Virginia Woolf’s statement in A Room of One’s Own – ‘Among your grandmothers and great-grandmothers there were many that wept their eyes out.’ Of course I realised that these words related to women’s opportunities for education and advancement, but it made me question how different our grandmothers lives were to ours now.

4. Have a conversation with your characters

In a ragged first draft, where I’m still working out who my characters really are and where the plot is going, I find conversation really helpful. I often pick up clues once I get the characters to talk to me (and each other) and explain what is happening!

At first I found it hard to adapt to being criticised. I’d been in a position where I wrote reports, chaired meetings and told others what to do. Once the tables were turned, it took a while to adjust to being a student again. I had to accept that I might have been able to write coherently but I had to learn the difference between telling and showing!

However, having said that I had to listen, there also came a point at which I knew I had to trust myself and write what had to be written. If I hadn’t, MY NAME IS EVA would never have been finished. Who would have thought that the story of a little old lady in a care home would turn into a best seller? I loved my old lady and her secrets and despite it being rejected by a large number of agents and publishers, I always believed in her.

7. Writing is a serious business

In discussions with other would-be or new writers, I’m really struck by how many don’t take it seriously. If you want to be published, you have to be disciplined; you have to treat it as a regular job. You wouldn’t expect to play the piano in a concert if you didn’t do those exercises every day, would you? So with writing, even if you haven’t yet homed in on the big idea, you have to practice every day. And your writing has to become a priority. Right now, I’m longing to be out in the sunshine, pulling up weeds and enjoying the tulips – yes, still a mad keen gardener – but I have a deadline to meet first.

I'm very excited to see my sisters having a chance to tell their story at last. https://t.co/rgPxI4XIQM

RELATED: 10 Things I'd like my readers to know about me by Suzanne Goldring

I kept a small number of sheep for several years, along with Kune Kune pigs and a few hens. I joined the Small Shepherds Club to learn how to select a well-hung ram for tupping and ensure successful lambing. I also adopted an abandoned triplet lamb from a farm one year and bottlefed him to disgust of my ewes!... 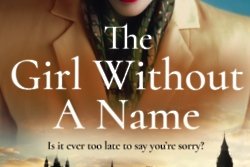