Author Georgina Cross writes a piece for Female First upon the release of her new book The Step Daughter. 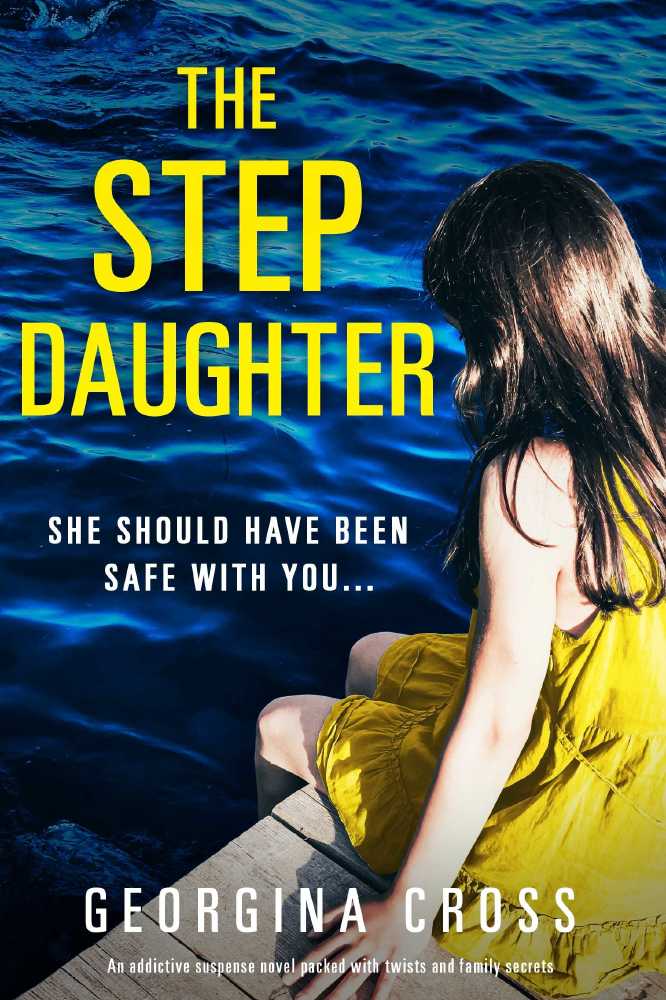 1. I was born in Hong Kong and have visited several times since then.

2. I’m Eurasian (my mother is Malaysian-Chinese and my father is English).

3. Before moving to the United States, we also lived in England, Dubai, and Malaysia.

4. We also lived on a cargo ship! My father is a ship captain and for several months my mother, sister, and I lived onboard as we made routes around Papa New Guinea and back to Hong Kong. I was only three years old at the time and don’t remember much but there are pictures of my sister and I splashing around in a baby pool on the top deck while my mom is waving and my dad is wearing his splendid white captain’s uniform.

5. In high school, I was crowned Homecoming Queen in big thanks to my friends on the dance and soccer teams and my sister encouraging most of the freshman class to vote for me. Since Homecoming Queen is a student vote, I thought it would be neat to create a Prom King & Queen for later in the school year; the difference being, teachers would nominate the candidates based on grades, attendance, and leadership. We had our first Prom King & Queen that year and I was so proud to see my friends highlighted.

6. I played rugby at Louisiana State University as a left wing and broke my arm during a tournament in Houston, Texas. No one believes I used to tackle—and be tackled by other female players! My roommate and I would finish rugby practice and race to dance class a couple of times a week. Our teacher always asked why there would be bits of dirt and grass in our hair, but we never let her know. Not until the day I showed up with a broken arm and had to fess up.

7. I had a Green Card for many years before becoming a United States citizen in 2007. My son was a toddler at the time and we felt it was important to gain citizenship since we would be living in the U.S. for most of our lives. I am also a dual citizen and have kept my British citizenship too.

8. I’m a terrible cook and Hello Fresh recipes stress me out. But I also love to eat and have about four small meals a day. I’m also 41 years old and have never baked a cake in my life—seriously. My kids’ birthday cakes are always store bought!

9. I’m addicted to face moisturizer, lip gloss, taking scalding hot baths, listening to podcasts while I run, and watching my kids play basketball. Thriller movies and suspense books are my jam, Oreos are my kryptonite, and writing books is my life-long passion coming to life. I love being an author!

10. I have created two non-profits while working full-time. The first one was the Ability Foundation which raised money to install handicapped doors in schools. Compliance insures handicapped parking spaces and bathrooms but not handicapped doors with push-button access. We installed more than 50 of these doors in North Alabama schools. The second non-profit is very close to my heart and called Susie’s Wish, named after my best friend Susie, a former TV news reporter, who died in 2010 after a fourteen-month battle with cancer. Her last wish had been to go to the beach, but we were unable to bring her in time. We now send others to the beach in Susie’s name by gifting patients with life-threatening illnesses a week-long stay to the beach with their families. Since 2015, we have sent more than 30 patients.