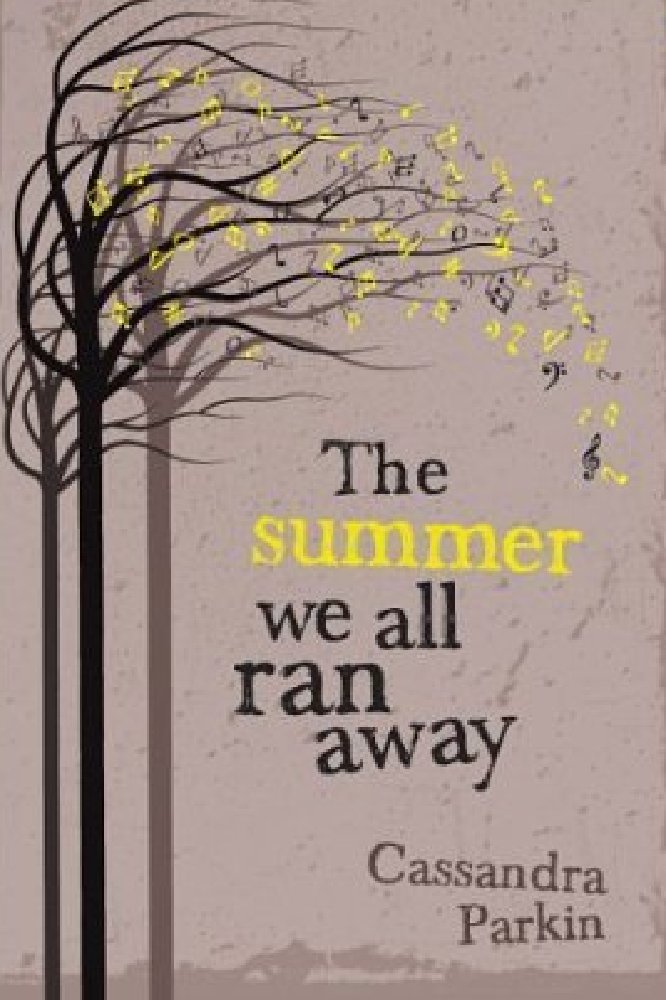 The Summer We All Ran Away

The Summer We All Ran Away is about when nineteen year old Davey finds himself drunk, beaten and alone, he is rescued by the oddly-assorted inhabitants of an abandoned and beautiful house in the West Country. Their only condition for letting him join them is that he asks them no questions.

More than thirty years ago in that same house, burned-out rock star Jack Laker writes a ground-breaking comeback album, and abandons the girl who saved his life to embark on a doomed and passionate romance with a young actress. His attempt to escape his destructive lifestyle leads to deceit, debauchery and even murder.

As Davey and his fellow housemate Priss try to uncover the secrets of the house’s inhabitants, both past and present, it becomes clear that the five strangers have all been drawn there by the events and the music of that long-ago summer.

I wrote “The Summer We All Ran Away” as a homage to the summers my family spent in my grandparents’ hotel in Falmouth. They sold the hotel when I was five, but I still have dreams where I’m wandering in this fantastic, enormous house with a layout I could never quite understand and where everything centred on the kitchen.

You have also written short stories, New World Fairy Stories, so do you have a preference between this and novel writing?

I wouldn’t say I have a preference exactly, but they’re certainly two very different disciplines – like running sprints versus marathons. (She said, while knowing basically nothing at all about running either sprints or marathons.) The short story form teaches you economy, focus, the power of suggestion. The novel form teaches you about sustaining a narrative, pacing out your action, developing your characters slowly and sustainably. Of course, short stories also need narrative and action and character, and novels also need tight writing and focus and minimal exposition. So maybe I’m just inventing an artificial distinction here.

Because I’m the kind of nerd who likes to do these things, I’ve just been through all the writing I’ve done this year to see which form – novels or short stories – I’ve written more words within. As it turns out, it comes out pretty much even. I’m not sure if that makes me a novelist who also writes short stories, or a short-story writer who also writes novels. Or possibly just a dilettante.

This is your debut novel, so do you have plans for another?

I’m currently working on “The Beach Hut” – also set in Cornwall, but on the North Coast, which has a very different landscape - different seas – a very different place. It’s about a brother and sister who build an illegal beach-hut on a Cornish beach in the autumn, how they came to be there and how the time they spend living there changes the lives of a widowed publican and his teenage daughter.

New World Fairy Stories won the 2011 Scott Prize for Short Stories, so how did you react when you found out?

I actually found out while I was unpacking yoghurts in the kitchen! I’d spent pretty much the entire day hunched over my computer, haunting the Salt website and muttering and pressing F5 over and over and over and eating things. By about 2pm I thought, “I can’t stand this any longer” (also, I’d run out of things to eat) and went to the supermarket.

I was putting everything away when my husband (who had been watching Salt’s twitter feed in a meeting at work) called me and said, “You’ve won”. It’s a cliché to say, “I didn’t believe it”, but the simple fact is that I honestly didn’t believe it - I was convinced he’d made a mistake. When he finally convinced me I really had won, I burst into tears, and called my mother.

Please can you tell us a bit about the collection for fans of this book?

It’s a series of re-tellings of classic Grimm fairy-tales, set in modern-day America and written for adults. The tales were originally written as Christmas presents for some much-beloved American friends. I wanted to give them something a bit more personal than socks, so I offered to write them each their own short story, based on their favourite fairy-tale. Then everyone started telling me, “You should try and get these published.” I hadn’t ever imagined they would be, but as it turns out, I really don’t know better than everyone else after all.

Where did the inspiration come from for The Summer We All Ran Away?

The setting for “The Summer We All Ran Away” comes from memories of glorious childhood summers in Cornwall, staying in my grandparents’ hotel – which, to my five-year-old self, was a confusing and beautiful labyrinth that still haunts my dreams.

However, the plot really began with a recurring nightmare. The nightmare was triggered by my grandfather’s fantastically awful driving, and by a particular street in Falmouth. If you stand at the top of Quay Hill and look down, the road runs all the way down the hill, across the main street, out onto the Quay and then…straight into the harbour. There are no barriers. There is nothing to stop you. You can quite literally just drive straight to a horrible watery death. You might not even do it on purpose – if your brakes aren’t working, or even if you’re just not very good at driving, it could happen entirely by accident. Did I happen to mention that my grandfather was a fantastically awful driver?

And that’s the image that began the story for me: a dreamy wanderer, confused and out of place, standing at the top of the hill, looking down and out across the harbour, wondering whether to drown or to fly.

The novel has been said to be Gatsby-esque, so how does this make you feel?

So humbled I can’t even tell you! When I read that, I had a complete Waynes-World moment - I actually feel I should apologise in advance for how much my novel is not, in any sense, good enough to be compared to The Great Gatsby. But I’m also squealing for joy at being put in the same sentence as Fitzgerald. So, yeah: not worthy. But very thrilled. J

This is hard, because I’m generally reading about fifteen books at once and I find it very hard to choose favourites. Am I allowed to do a Top Five for different categories? I think I’ll do that. So;

I start with many, many post-it notes and sheets of A4 paper. One chapter equals one A4 sheet, and one post-it equals one phrase, idea, plot-point, character note, or random urgent thought that has to be committed to paper. This requires the whole of the living-room floor, so I can only do it on days when everyone’s out of the house and when I’ve tidied up first.

Once I have the bones of the plot, I mostly ignore it, and instead just plunge straight into the first draft, occasionally referring back to the sheets of post-its so I can have a good laugh at how crap my initial plot outline was. There is usually a moment when I compare my rough, unedited first draft with the final edit of whatever I last wrote, and become convinced that I have now peaked, and will never write anything of worth ever again, and should just stop kidding myself and walk away from the laptop. (I know intellectually that first drafts are always awful, but knowing it and feeling it are two different things.) Eventually I get to the end of the first draft. Then I edit, and edit, and edit, and curse, and mutter, and edit some more. When each word I cut or alter starts causing me actual physical pain, I know I’m probably about half-way there.

Like most writers, I’m never really convinced I’ve finished this part. It’s more that eventually, someone else intervenes and says, “Right, you’ve had enough now”, or possibly “Your deadline has arrived and you will please obey it”, and takes it away from me and makes me work on something else instead.

I’m working on my second novel, “The Beach Hut”, as well as a short story collection, “Bestiary”. 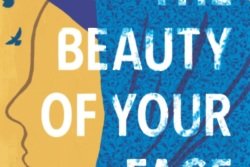 How I spent my lockdown by Sahar Mustafah 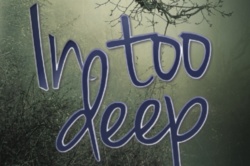 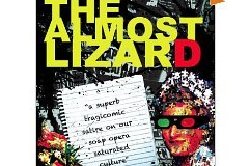 The Almost Lizard by James Higgerson