Lesley Pearse writes a piece for us upon the release of her new book The Woman in the Wood.

The inspiration for my new book The Woman in the Wood came about by pure chance. 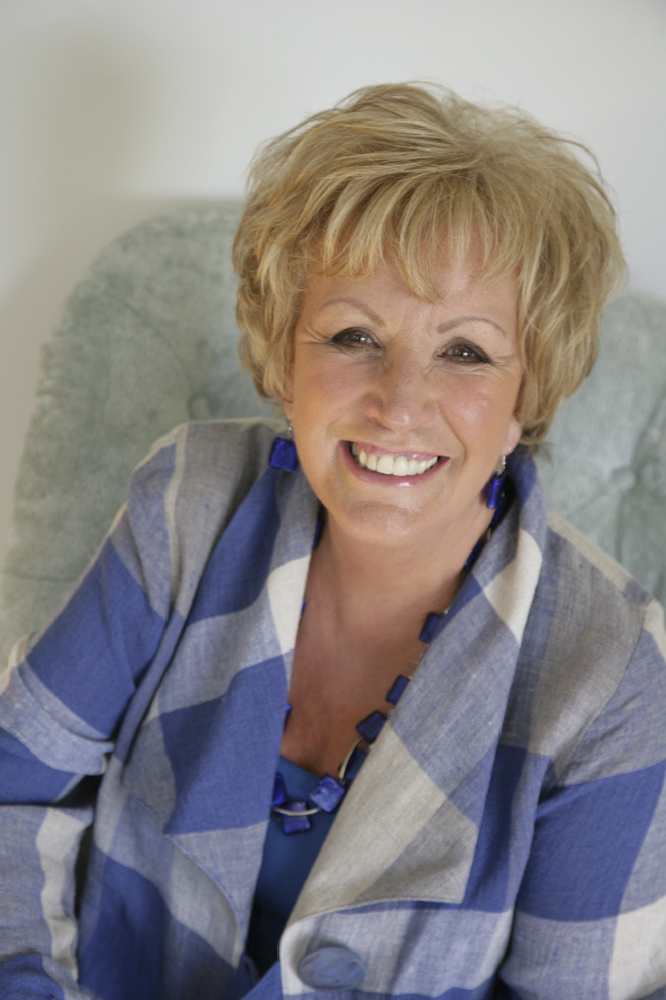 I had arranged to have a couple of days in the New Forest with a friend and our dogs. I didn’t know the New Forest at all but my friend did and raved about the pretty villages etc.

As we got to the forest I joked that I could imagine witches lurking in it (that’s my fertile imagination) but thought no more about it. We arrived at our hotel in Burley and as our rooms weren’t ready we walked to the village. Imagine my surprise that every single shop had a ‘Witchy’ theme, and we soon learned that a real witch Sybil Leek had lived there until the mid 60’s, when she became so famous that she had to leave and go to America. Apparently she strode around the village wearing a long black cloak and a pet jackdaw on her shoulder.

I loved this tale, and the more I poked around in the village the more I wanted to set a book there. That night as I lay in bed I imagined a little shack in the forest and a strange reclusive woman living there.

Maybe it was the ‘darkness’ of all this ‘witchy’ stuff, but before long I had in my head 15 year old twins being sent to live with their grandmother there as their mother has been sent to a mental hospital. Even their grandmother is a dark character!  Kids being kids, when they hear about Grace Deville, the ‘Woman in the Wood’, they have to check her out.  She doesn’t disappoint.

I can’t tell you much more without spoiling your enjoyment of the book. Suffice it to say it is sinister; young boys are going missing and soon their bodies come to light too.  It is a story of family secrets, wrongs that have never been put right, courage and determination.

The Woman in the Wood by Lesley Pearse is published by Michael Joseph on £18.99 hardback. 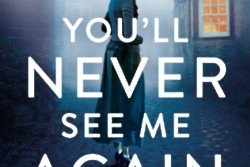