Hannah Doyle writes a piece for us upon the release of her new book The Year of Saying Yes.

Yours might be super noble and worthy (go you!) but mine are mostly rubbish. Stop eating chocolate. Don’t drink wine for a month. The truth is, none of the lame New Year resolutions I make are ever going stick. 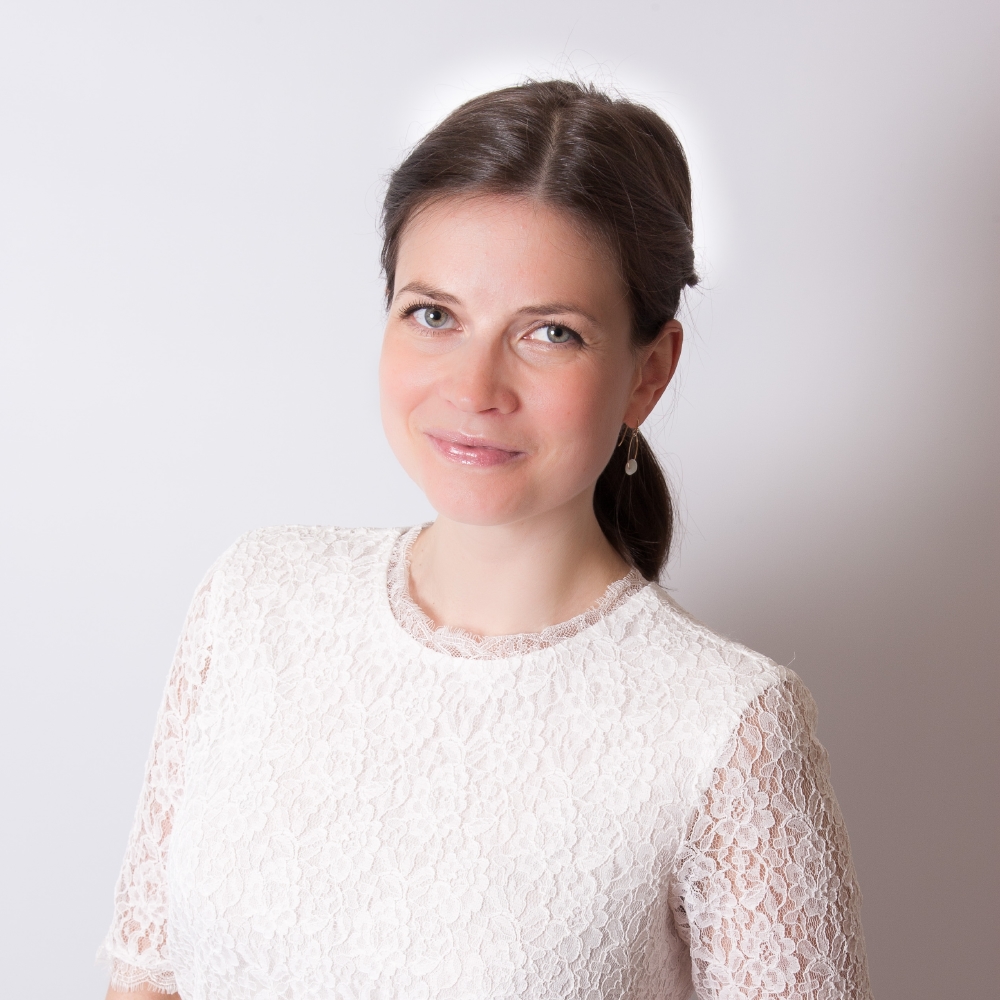 I mean, it’s January for a start. We’re not even half way through winter, the holidays are over and a zealous commitment to mince pie eating means my favourite jeans are a right old struggle to zip up. It’s literally the worst time of year to be stripping out fun things, in my mind!

Waving goodbye to restrictive New Year resolutions is an idea that I based my debut novel, The Year of Saying Yes, around. Protagonist Izzy’s in a slump after a spectacularly unsuccessful New Year’s Eve and is despondently making some resolutions. Only she soon discovers that they’re the same as the ones she made last year and the year before that. To shake things up she decides to accept a new challenge every month for a year – an opportunity to say yes – and finds herself on the most exciting journey of her life.

Unlike Izzy, I haven’t danced on the main stage at Glastonbury (though I am available if any bands would like to call me up!) and I’ve never posed nude for a life drawing class (not so keen to achieve that one, funnily enough) but I do try to think about the bigger picture and a be a little bit brave sometimes. And that’s why I’m an advocate of New Life resolutions.

Once, for example, I moved to a city I’d never even visited before. My husband and I were living in London and about to get married when he got offered a job in Sheffield. It meant quitting my job as deputy celebrity editor of a weekly magazine and attempting to make it as a self-employed journalist. It meant moving away from our friends. It meant leaving the big smoke and its’ bazillion benefits behind. It sounded blooming scary!

‘Let’s do it!’ I replied, surprising the heck out of myself.

The day after we got back from honeymoon, we drove up to a rented house my husband had found and I can remember vividly sitting in my new home office and panicking, hard. What was I doing? I didn’t know anyone! How on earth was I going to make it as a freelance writer in Yorkshire when all the magazines I’d ever written for were based in the capital? And was I actually going to cope without an Itsu just around the corner? (Well... the last one wasn’t such a major problem but it’s incredible how your brain can focus on the most ridiculous stuff when it’s in freefall.)

It took a lot of hard work and some lucky breaks, but a few years on and I’m still working from my little home office, so I guess I must have done something right. The only difference is we’ve bought a house here and we have twin terrors babies keeping us up all night (I have fond memories of sleep from around 2016).  There may not be a sushi bar two seconds away but there are loads of lovely independent cafes and bakeries nearby, and I’m not forking out a small fortune for my lunch every day. I call that a win!

Upping sticks and quitting my job felt really daunting at the time but it’s had a hugely positive effect on me, I think. I know that things are worth a try and if it sounds scary, it’s probably going to be great. I even felt empowered enough to give novel writing a go. It had been a life-long dream and one that I’d always thought I’d get round to ‘one day’. But if taking a few chances and being a tiny bit brave has taught me anything, it’s that there’s nothing stopping you from trying to achieve your dreams.

So, this January, instead of giving yourself four weeks to eat only avocados and kale, why not think about the bigger picture? Because our goals should be life-affirming. They should make us feel positive and uplifted, not bad because those ruddy jeans still won’t zip up. After all, this life of ours is so precious and we really should grab it by the, um, bits.

The Year of Saying Yes is out now. 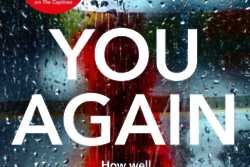