"Ultimately, having men onside will be essential..." 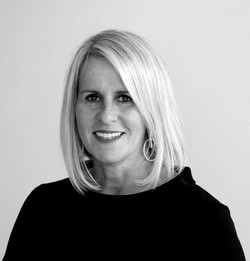 To celebrate the release of her new book Game On: The Unstoppable Rise of Women's Sport, we asked Sue Anstiss to write us an exclusive piece about what she thinks needs to change to allow progress with gender equality in the world of sport. Here's what she had to say...

Shockingly only 5-10% of sports coverage features women’s sport. Check out the sports round ups at the end of a TV or radio news programme and you’ll soon realise that women are hardly ever mentioned. For newspapers it can be even worse. They’ll be pages and pages of men’s sport, but you’ll be lucky to see a single article about women’s sport. Call it out when you see it – let the newspapers and broadcasters know this isn’t acceptable.

Women’s sport is playing catch with the men – we’re about 100 years behind. Having literally been prevented from playing some sports for decades because men thought sport was ‘unsuitable for females’ (the Football Association banned women from playing on their pitches for 50 years from 1920-1970) it’s only now that women are finally being paid to play professionally in sports including football, rugby, cricket and netball.

Salaries are important, but women’s sport also needs investment in everything from training facilities and coaches through to equipment, kit and marketing. If you invest in women’s sport it will flourish and grow.

Big brands like Barclays, Vitality, Mastercard and VISA are beginning to recognise the power of supporting women’s sport. Not only can sponsorship help them engage with new fan audiences, but women’s sport is seen as more progressive, purpose driven, cleaner and more family orientated than men’s – something which is increasingly important to brands today.

It’s been wonderful to see global sporting superstars like Naomi Osaka, Megan Rapinoe and Serena Williams leading the way in terms using their profiles to drive social change. Female athletes have set a high bar and are using their huge social media following (Simone Biles has 7M on Instagram) to talk directly to their fans without the filter of media.

It’s not just the athletes that can be role models though. It’s important that we see and celebrate women across sport in jobs including everything from sports broadcasters and pundits through to coaches and officials.

Equality at the top of an organisation works its way down and improves decision making. Improving gender balance on the boards of major sports and broadcasters will lead to better decisions across sport that drives more equality.

More sports science research that relates to women please. We’re not just smaller versions of men after all. Finally, scientists and coaches are beginning to consider elements that affect women in sport including everything from periods and pregnancy through to sports bras and concussions. It’s about time.

Ultimately, having men onside will be essential if true equality in sport is ever to be achieved for women’s sport. For the last 150 years, men have held the power in sport, whether that’s making decisions in sports organisations, bringing money to the table as sponsors and investors or deciding what gets covered in the media.

As women have discovered in many battles for equality throughout the decades, we can be hugely effective at creating change, but having men backing our cause can have an enormous impact too. 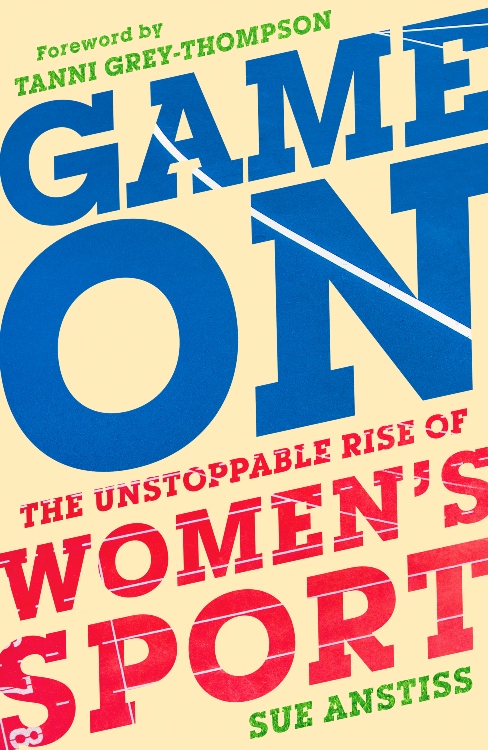 Game On: The Unstoppable Rise of Women’s Sport is published by Unbound | Hardback | £20.

Sue Anstiss has driven change in women’s sport for over 30 years.

Having run a sports PR agency for 26 years, Sue is now CEO of Fearless Women, a company driving positive change for women’s sport, and is a director of Lewes FC Football club, the only football club in the world to equally invest in its men’s and women’s teams. She sits on the RFU’s Diversity and Inclusivity Advisory Group.

MORE FROM SPORT: Lydia Greenway discusses the creation of Girls Cricket Club, her career and more