Seven things you need to know about the cervix

The cervix plays a crucial role in human evolution.

The cervix is one of the most misunderstood aspects of female reproductive anatomy. Mostly associated with dilation in childbirth or with cervical cancer, the mystery of the cervix has led many cervix-owners to feel fear or aversion towards this place in their body. Here I reveal to you seven incredible things you need to know about your cervix and demystify this beautiful organ for us all. 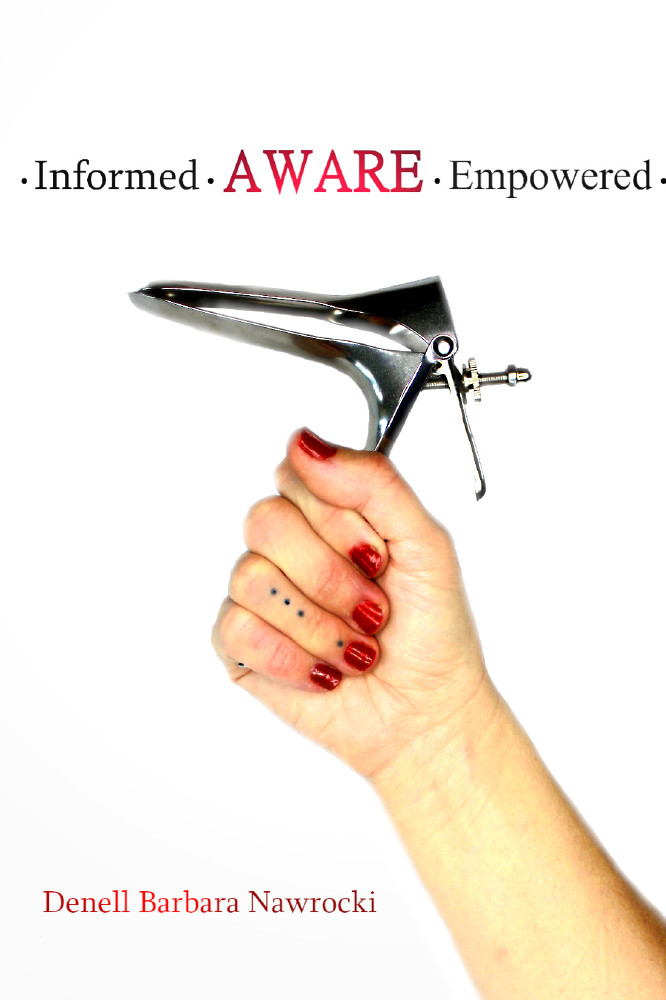 Cervix has a face and a mouth.

If you look at an image of a cervix, you’ll see a small pick mound exposed in the vaginal canal. The part you see exposed is the face, and the central canal (cervical os) is also called its mouth. In essence, the cervix is another ‘You,’ just down below!

Cervix is the neck of the uterus.

The body of the cervix extends up from the exposed face and is, in essence, the foundation of the uterus. The cervix is what holds babies inside the womb.

Cervix moves up into the vaginal canal to create space for penetration.

During the arousal process, a hormonal cascade is prompted, which stimulates the ligaments holding up the cervix and uterus to contract upwards, drawing the cervix with it. If there’s pain in the cervix during penetration, this is an indication that more time is needed for this physiological mechanism to occur.

Cervix can heal itself of abnormalities.

The cells on the face of the cervix are always regenerating. Cells from the cervical canal called columnar cells travel forward and transform into new cells on the face of the cervix called squamous cells. The place where this happens is called the squamocolumnar junction, or ‘transformation zone’. With the right love and care, this transformation eliminates abnormal cells and replaces them with healthy cells.

Cervix is a portal for the entirety of the life-death-rebirth cycle.

Semen enters this portal of Life for conception to occur. When menstrual, abortion, and miscarriage blood is released from the uterus, the cervix is a portal of death. Cervix is also a portal of Rebirth, which opens and dilates for a new-human to be birthed into this world.

Cervix is an independently orgasmic organ.

The cervix is connected to three sets of paired nerves- the vagus nerve, the hypogastric, and the pelvic nerve- more connections than any other organ in the body. Clinical trials found that female-bodied people can orgasm despite a spinal cord injury. Woot woot!

The cervix plays a crucial role in human evolution.

The cervix can detect through hormones which semen is healthy and viable, and ‘chooses’ which can enter into the portal. Paleo-anthropologists posit that it was this mechanism that guided ideal evolutionary traits when the reproductive competition was more common in the human species.

Our beautiful cervix plays a very important role in our bodies and our society. It’s time the cervix is remembered and honored for the power it contains. Next time you have a moment, send a breath or pulse of love down to your cervix. It definitely deserves it.