5 Ways to beat your fears this year

Make 2017 your most courageous yet with these tips from Jo Usmar, author of This Book Will Make You Fearless 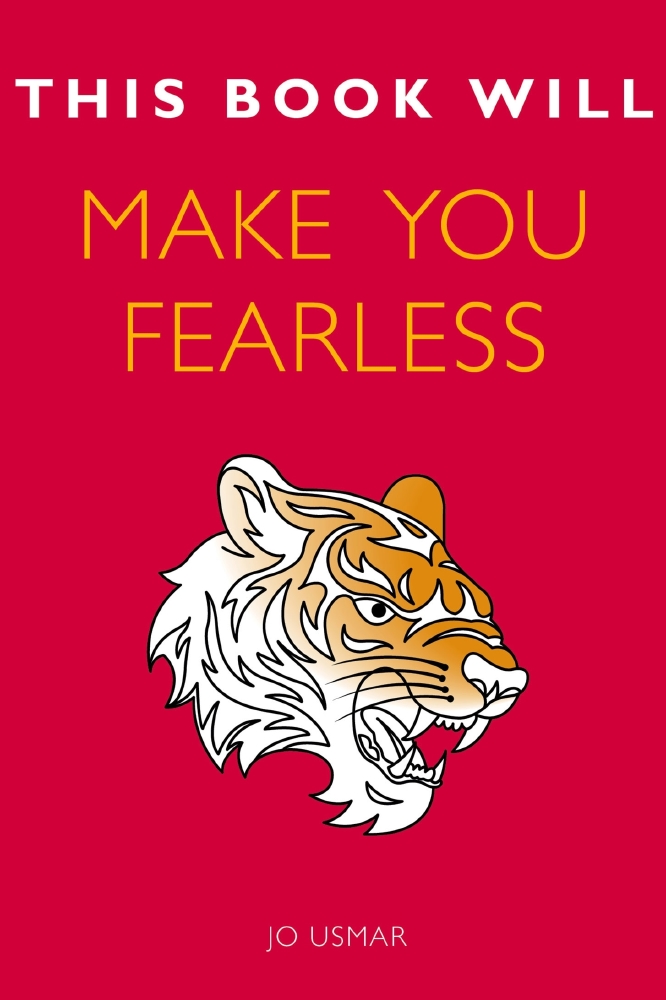 This Book Will Make You Fearless

Everyone feels scared sometimes. Yep, even that achingly perfect couple next door who look like they've just stepped out of a perfume advert. She's terrified he'll discover what she did at her office Christmas party and he's petrified about his mounting gambling debts. No one is immune from fear - it takes many forms and affects everyone differently. It can hold you back, get you stuck in a rut and make you judge yourself and others. BUT - and there is a big but - there are some good things about fear. It's your inbuilt threat-detecting device, flagging up danger, hazards and peril. It's the reason you don't kick your boss, set fire to your hair or try to toboggan off the top of your roof on a tray. It's nature's way of trying to protect you and keep you safe. And you need that - sometimes. Just not when you're about to walk into a job interview, leave a crappy relationship, take your driving test or give a speech. While you can't get rid of fear completely, learning how to recognise it and then push through it will enable you to make changes, take chances and feel brave about your choices.

"I'd be too scared to do that", "I can't tell her what I think - I hate confrontation", "I'm just going to ignore it and hope it goes away". Fear is one of your core emotions - a way of interpreting your experiences. You can't ban it, delete it or ignore it. It's a natural response to doing or facing something new, whether that thing is good or bad. Recognising the feeling - saying, "Hi fear, I see you" - and then pushing on anyway, is what being brave is all about. Don't let your emotions control you and swamp you. Fear itself is not 'bad'. It's just a feeling - and all feelings pass. You won't feel frightened forever and how you choose to act on the feeling will either make it pass faster or slower. If you try to push it away, ignore it or avoid it, you'll only make it hang around longer because you're not giving yourself the chance to prove that you can do it, that you can cope with whatever it is. However, if you choose to face it, take action and push through it, the feeling will pass quicker. The next time you feel scared, say to yourself (actually say it out loud), "Emotions aren't permanent. All emotions pass. I won't feel scared forever. I will feel calm again".

No, you are not having a heart attack

The physical effects of fear are the most obvious and the most debilitating. When you're sacred your body can go into fight or flight mode, or freeze. Fight or flight (e.g. racing heart, increased sweating, clammy skin, rapid breathing, nausea and 'cold' hands and feet) is your body's way of putting you in 'attack mode' so you can either fight or flee your attackers. However, your body can't distinguish between a physical threat (i.e. a car hurtling towards you) or a psychological one (i.e. an overdue bill). This means it can be triggered at the most inopportune moments. Before fight or flight kicks in though, you may 'freeze' as your body tries to assess the threat. If it determines that you are in danger, but can't either fight or flee, you can stay 'frozen' - it's your body's way of 'playing dead' so you present less of a threat to potential attackers. This is why people can find themselves staring at an accident without rushing to help or not 'fighting' off a mugger. Their body has effectively shut down as a protective device.

Panic attacks, meanwhile, are basically fight or flight supersized - you experience all the symptoms of fight or flight very rapidly. They can happen randomly, in the least convenient places, and can last for between five and twenty minutes.

When you're experiencing any of these things in situations that don't warrant it, you have to calm down your body so your rational mind kicks back into gear. Try a deep breathing exercise:

1 Put one hand on your chest; one on your abdomen

4 Expand your abdomen on your inhale, so that it pushes up your hand

5 Feel your abdomen compress on your exhale

6 Continue doing this until your body feels more relaxed

Also, tell yourself, "I am not dying". While horrible, the physical repercussions of fear are not dangerous and you are not dying or having a heart attack, no matter how much it may feel like it.

Stop with your worst-case scenarios

"What if she hates my work? What if she fires me? What if I become an industry-wide laughing stock? What if I can never work again? What if I lose my house and end up living on the streets?"

Our "what if" worries can spiral into fantastical nightmares that bear absolutely zero resemblance to reality - it's the classic snowball effect. Yet because our imaginations are so vivid, rather than just picturing our boss asking us to re-do the work, we see ourselves living on the streets in our heads, and the likelihood of that happening seems very real. It's not real - it's complete crap. So the next time you're imagining death and destruction raining down on you, notice, step back and challenge the thought - "Is this realistic? Is this actually likely? What is realistically the worst that might happen? Could I cope with it if it did?" Yes you could. We can cope with so much more than we give ourselves credit for - and the realistic scenario will never be as bad as your worst-case imaginings.

Failure is an unavoidable part of life. Yet, because we humans crave acceptance, appreciation and praise we can avoid putting ourselves in the path of failure. We can avoid taking opportunities, viewing them as 'risks' and so look for reasons not to grab them. This is madness. Everybody fails. Think of JK Rowling whose Harry Potter manuscript was turned down by around a dozen agencies before being taken on. Imagine if she'd packed it in after that twelfth "no, thanks". Mistakes, obstacles, criticism, rejection and false starts are how we learn and develop, grow and progress. You can't leap fully-formed into something new. It's simply not possible. Accepting failure as an inevitable part of progress will relieve the tension and pressure you put on yourself. Swap the word 'risk' for 'opportunities' and 'failure' for 'practice run'.

This Book Will Make You Fearless by Jo Usmar (Quercus) is out now. 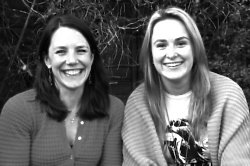