Travis Elborough: Six things I'd like my readers to know about me

Travis Elborough, author of the award-winning Atlas of Vanishing Places writes a piece for Female First.

1. I trace my own fascination with travel and all things historic and quirky back to the 1970s when my grandparents ran a pirate-themed eatery in Polperro in Cornwall, which we visited every summer. Called the Jolly Roger, its walls were lined with real cutlasses and its leatherette-bound menus were decorated with compass points and written in an indecipherable copperplate script that made ordering an ice-cream float feel like a hunt for buried treasure. The cutlasses, as I learned much later, had been picked up as a job lot in some auction in the 1950s by the ever-canny Great-Uncle Bob. They were of questionable antiquity but against a backdrop of spongy-white plaster and dark wood beams, their buccaneering credentials appeared unimpeachable. To an impressionable child, anyway. 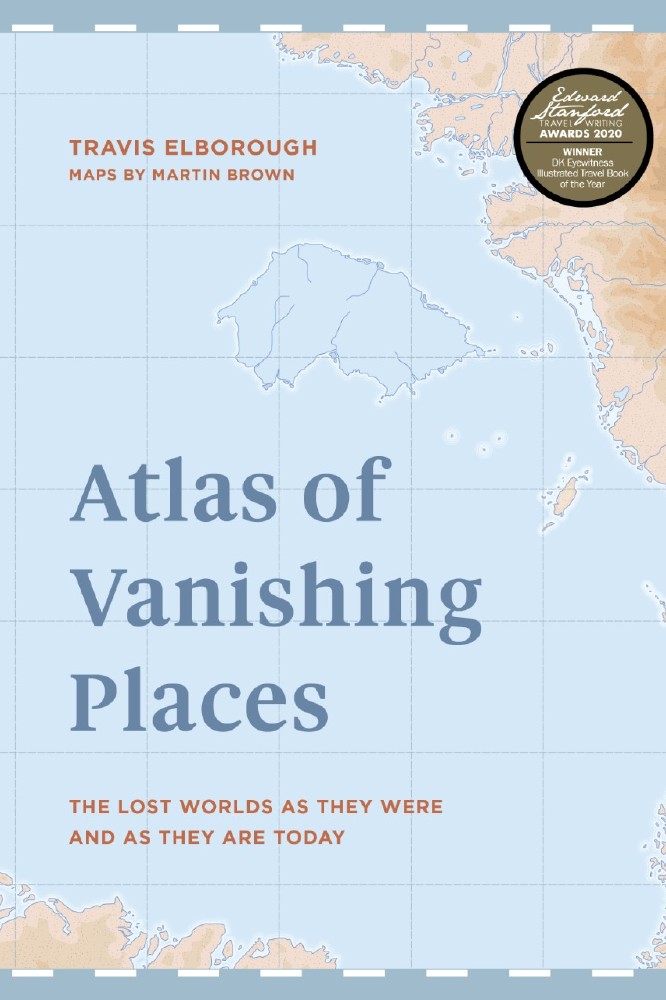 2. I am an inveterate haunter of junk shops and antique markets. I’ve always rather savoured the sense of slipping out of time such places supply. Wandering amid tables piled high with tarnished silverware and cracked willow pattern plates, contemporary preoccupations can happily be banished for an hour or so.

3. I worked in bookshops before becoming a published writer and still consider it perhaps the best post-graduate education any author can get. Not only is there a chance to discover great writers, new and old, and read widely and meet other interesting bookish people, you also get a rather sharp lesson in the brutal vagaries of the book market when having to pack up and return those titles that have languished unsold on the shelves for too long.

4. I carry a bottle of tabasco hot sauce with me at all times. I’ve no idea if it helps my writing in any way, its probably boosted my serotonin levels on occasions. But it’s certainly improved many a cheap tuna sandwich bought on the hoof and out of necessity when on trips out to libraries, archives and museums.

5. I do my research out in the field, as it were, but as far as possible I prefer to write at my desk at home where I find the presence of our two cats, heavy purrers both, immensely soothing and strangely conducive to the torturous process of actually getting words down. That said one of them did once curl up on my laptop and delete a whole bunch of files requiring me to re-write a chunk of one book.

6. I read atlases for pleasure. It was Gerardus Mercator, the foremost geographer of the Renaissance, who first applied the name ‘Atlas’ to a collection of maps and charts. Today we look to maps both physical and digital to lead us where we need to go, just as our ancestors did. But the journey can sometimes be as interesting as the destination, and the chart itself as delightful as any the ground covered. After all, Mercator never set sail on any ocean himself, neither did he appear to have travelled much beyond the Low Countries. But by giving us the world on paper, he created a form in the atlas for imaginative suggestion and dreaming as much as scientific exploration. An atlas, then, can be a great way to travel mentally especially when other options are off the table.