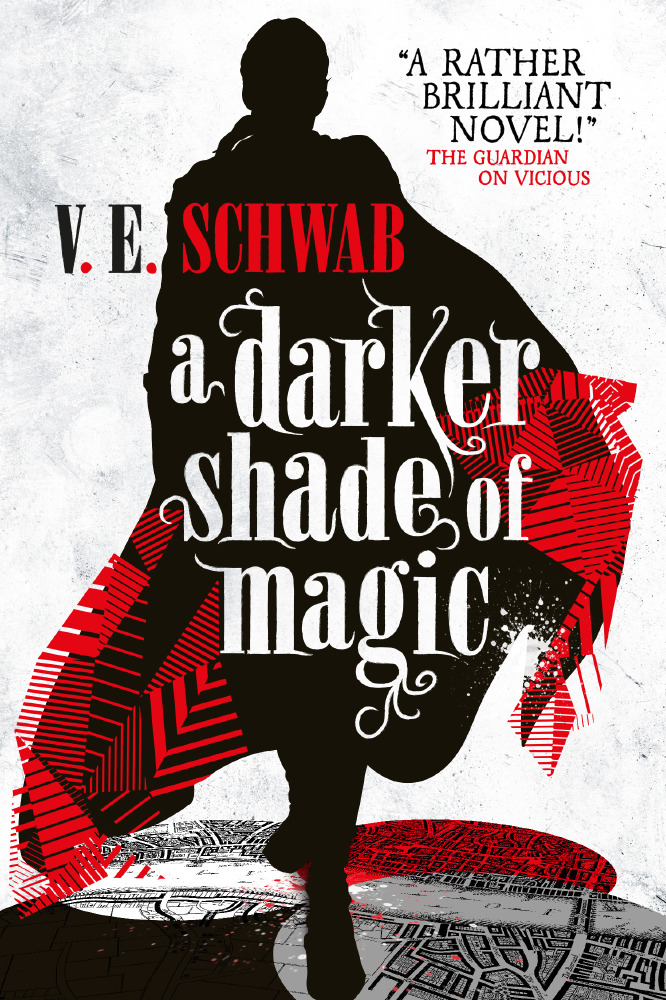 A Darker Shade of Magic

Make rules. So many people think that if you’re writing fantasy, it means you can just make everything up as you go. Want to add a dragon? Add a dragon! Want some magic? Throw it in. But the thing is, regardless of whether you’re dealing with realism or fantasy, every world has rules. Make sure to establish a natural order.

Once you come up with the rules that govern your world, FOLLOW THEM. Nothing breaks reader trust like cheating the rules for your own plot purposes three quarters of the way through the book.

If you DO plan to cheat or bend your rules, plant the caveat early, and make sure your loopholes actually fit the rules.

I think a lot of writers are tempted to add complexity by over-complicating things, but always remember that most natural rules/laws are, at their core, simple. Start simple, and build from there, or you risk getting yourself and your readers tangled.

Resist the temptation to throw in everything and the kitchen sink. It can be tempting, but once again, simplicity and order. Beware of clutter.

Language. It’s a tempting thing to Tolkien it up by creating your own languages, but make sure it has a place, a purpose, and a point.

BEWARE THE INFO-DUMP. It’s always hard, when introducing readers to a new world/set of rules, not to lay it all out manual-style in the opening chapters, but make sure to put the action and the characters at the front. If people don’t become invested in them, and in the story, the world in which it’s set will become a burden.

Do you really need that prologue? I think the most successful prologues function less like the above-mentioned info-dump ground, and more like a tease. They play with time and space, whet the appetite, etc. If you have a prologue and it’s just setting the table, find another place to put those facts.

And finally, make sure your characters belong to the world you’ve created.