My thoughts on writing Summer's Grace by author Vanessa Hannam

For me writing has always offered The Great Escape and as a genre, historical fiction offers the greatest of escapes. The first three novels I wrote way bank in 1990 were contemporary, and as much as I may deny it, the majority of the content was autobiographical. People often ask me why I changed to writing historical novels. The answer is quite simple; I did not want to wallow in what would inevitably be a kind of therapy journey. My life was hard enough without living it all over again through my writing. 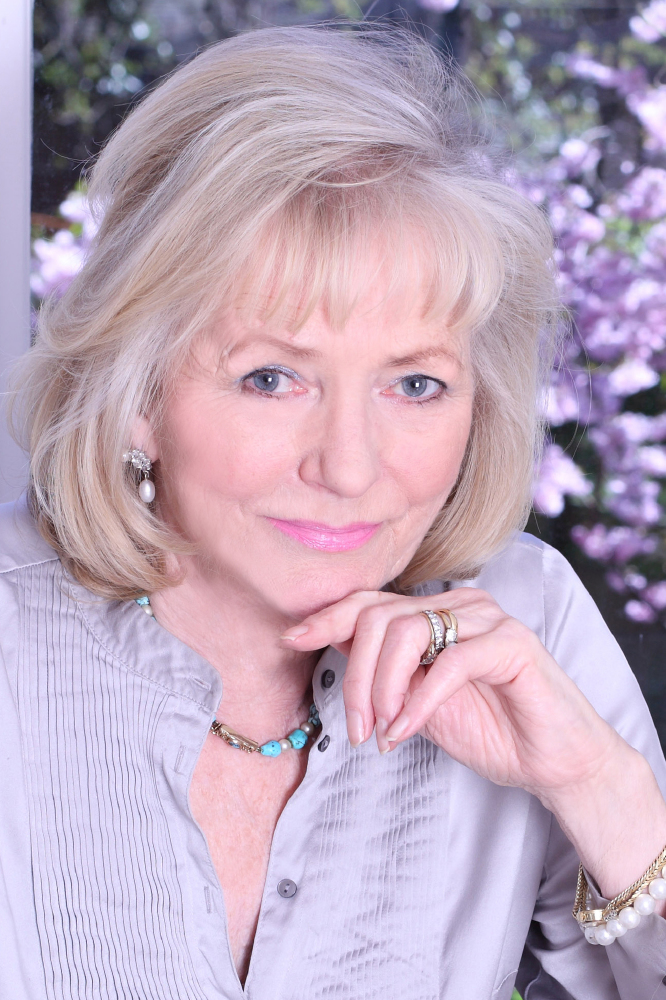 My first historical novel The Hostage Prince came to me as a gift, a voice as it were, during a visit the Carisbrooke castle on the Isle of Wight one darkening winter's evening .It's the story of the two youngest children of King Charles 1st who were imprisoned at the castle after the Regicide. I focussed on their Carer and was transported through time. I lived through that awful period and witnessed the tragic death of the little daughter. It was through her eyes that I spent hours researching. This was a new experience for me as I was not a historian. However, I quickly became one - I had to!

What I love the most about writing historical fiction is giving both real and imaginary characters a time and place. My next two novels followed The Hostage Prince, but Summer's Grace was always there in the back of my mind. I knew I was always going to tell the story of Admiral George Anson's circumnavigation of the Globe in 1740 and his part in the completion of Harrisons Longitude clock. It was part of my family folklore and a subject that had always fascinated me.

George Anson was probably one of the greatest naval innovators in history. His epic journey was filled with harrowing stories of heroism, seamanship and extraordinary insights in to life at sea, including detailed observations on scurvy; the biggest cause of death among sailors at the time. George Anson and his brother came from an ordinary farming family and his tale is a true tale rags to riches. It was George's capture of the Spanish treasure ship making its annual voyage from Acapulco to Manilla that led to his huge fortune.

My family are descended from his brother, who he lived with for most of his life. George Anson married late and had no children and consequently it was his brother and his family who benefitted from the enormous naval fortune George made. This was quickly dispersed as the generations to follow included two families which were thirteen children strong! This produced a tough breed of penniless children who forged lives for themselves. One branch went to Texas and lived a frontier life who held the Anson family legacy with pride.

So I had it - a story to be told, not from what was known but from what was not known. I began my own journey - research, hours of it. Quite a lot was from family archives and I never took anything from the internet. I can spot internet writing a mile off. You have to get out of your comfort zone and find the story behind.

I knew little of George. His life as a young officer harrying the Spanish on the south coast of America does not reveal much for the public domain except that he was "a ladies man." The rest was for my invention. As was the mosaic of the families affected by his travels. His mistress, the mysterious Consuelo, was a complete creation of the imagination. Conseulo is based on my grandmother, a Texan frontier woman who was very exotic and who remains a mystery. But when asked did Consuelo exist? I answer 'Of course she did, I lived with her for three years and I lived the lives of some of the families that were left behind. I visited the Court of George 2nd and I sailed the high seas.' It's the imagination which put flesh on the dry bones of history and created characters who are forever friends in my mind.

Summer's Grace is out now. 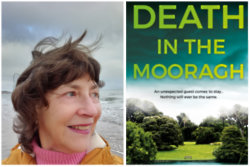 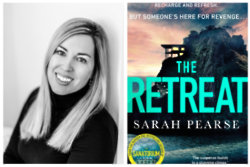 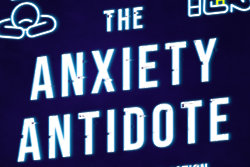